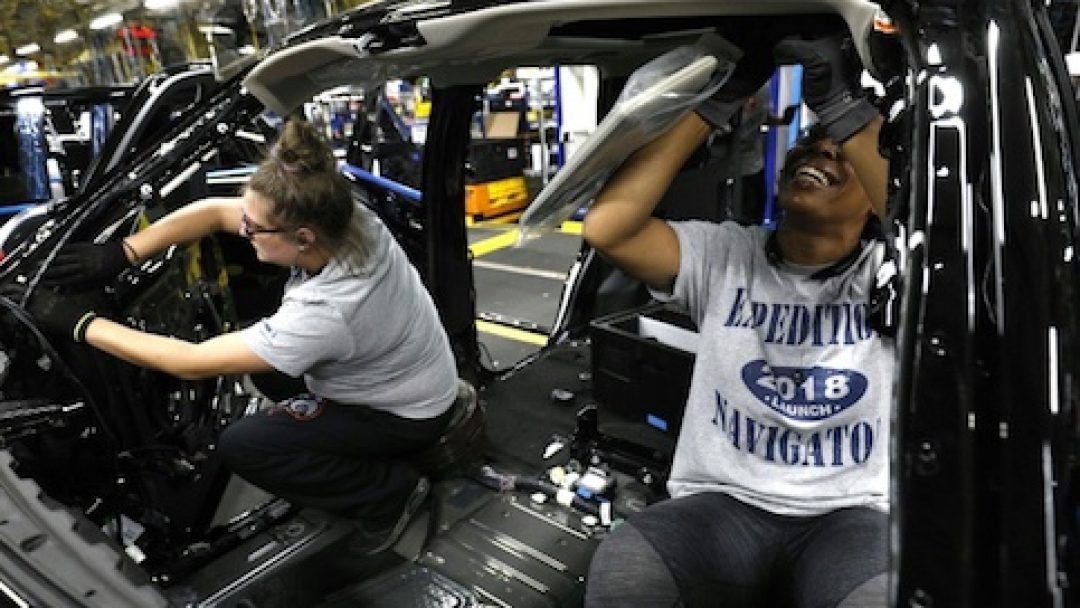 What Do Trump’s Tariffs Mean for Manufacturing Companies

You may have noticed that the news has been littered with headlines about President Donald Trump signing steel and aluminum tariffs. What are these tariffs and what do they mean for the people of Arizona? Read on as we break down the deals.

According to the President, the purpose behind these tariffs is to make American industry great again. While those are the words of a man who holds perhaps the most powerful office in the world, the rest of the globe isn’t exactly enamored with these deals. The fallout to these tariffs may have America on the brink of a trade war.

The fine print states that there will be a 25% tariff on steel imports, and a 10% tariff added onto aluminum imports across the globe. Tariffs are a tax levied by the government onto imported goods, making the prices more expensive for foreign entities. Currently, these new plans will not affect trade with Mexico and Canada, who are at exempt at press time. With that being said, the President wants the three North American countries to renegotiate the NAFTA deal as soon as possible.

Australia’s Trade Minister was one of the many that were unhappy about these new sanctions and voiced his concerns in a statement, “An imposition of a tariff like this will do nothing other than distort trade, and ultimately … will lead to a loss of jobs.”

With this fear looming over many countries’ heads, the common reaction has been to threaten to hit back if the tariffs comes into effect. For instance, the EU has already stated they will impose tariffs on all things popular in America such as:

On top of that, other areas of the American economy may take a hit, especially when it comes to dealings with China. If China were to retaliate to these tariffs, it could make for a huge headache in the tech world. Apple, US chipmakers Qualcomm and Intel can all take a substantial hit if regulations with China were to become complicated.

In creating these tariffs, President Trump is hoping to cut down on the trade deficit. He stated,

“We’re going to cut down the deficits one way or another. We have a deficit with China of at least $500 billion.”

As President Trump went on to explain further, “America will remain open to modifying or removing the tariffs for individual nations as long as we can agree on a way to ensure that their products no longer threaten our security.”

This national security is the basis that the tariff paperwork was first drafted upon. President Trump is implementing a little-known trade law that states steel and aluminum imports may pose a threat to the nation’s security. Seeing this law, President Trump decided to act in what he considers to be the best interest of America.

Consequently, the hope behind these tariffs is that they will prop up American-based steel and aluminum makers. That’s because importing steel from other countries will become too expensive for Americans. Therefore, citizens of America will turn to their own country for their industrial needs, breathing new life into another otherwise declining industry.

Sure the manufacturing industry may be fizzling out, but that has a lot to do with the fact that the American economy has thrived more from evolving into a services-based economy rather than a maker of goods. People spend more on American financial services, media, tech, and transportation.

While rebuilding the manufacturing industry may sound great on paper, many are unsure if American manufacturers have the capacity necessary to handle such an influx of demand. Meanwhile, these tariffs may also create hardship for other struggling industries, including some who recently received bailouts. For instance, raw material prices will increase for auto manufacturers such as Ford and General Motors. Other companies expected to take an initial financial hit include Anheuser-Busch and Boeing.

Although this may sound bleak, many are turning to the exemptions of Canada and Mexico from these tariffs as a sign of good things to come. So much so, that the Dow finished up at 93 points following the announcement of these tariffs. Following the trends, the S&P and NASDAQ also saw improvements. 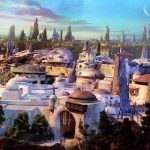 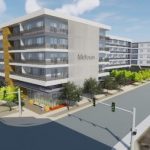 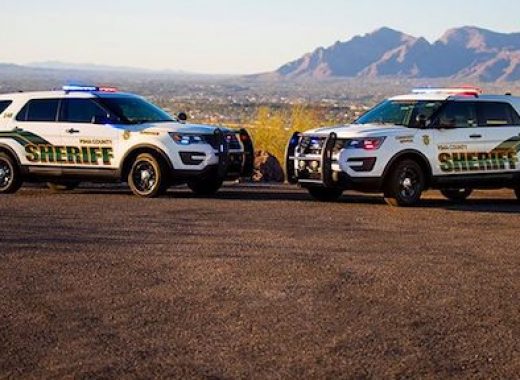 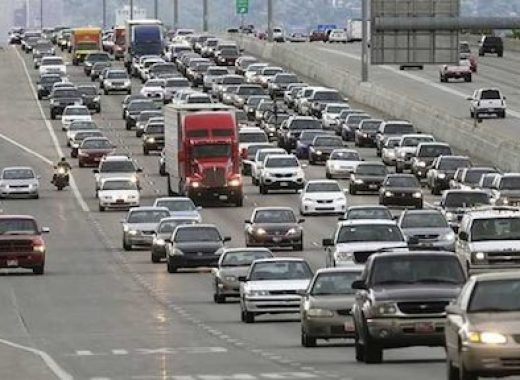 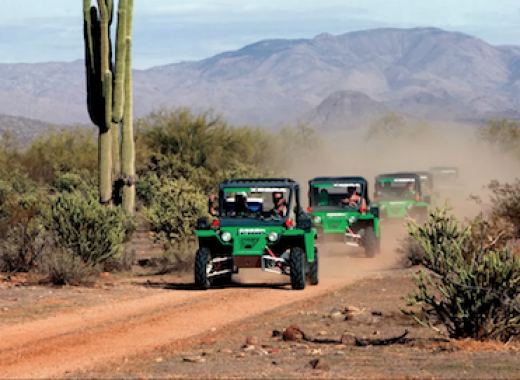