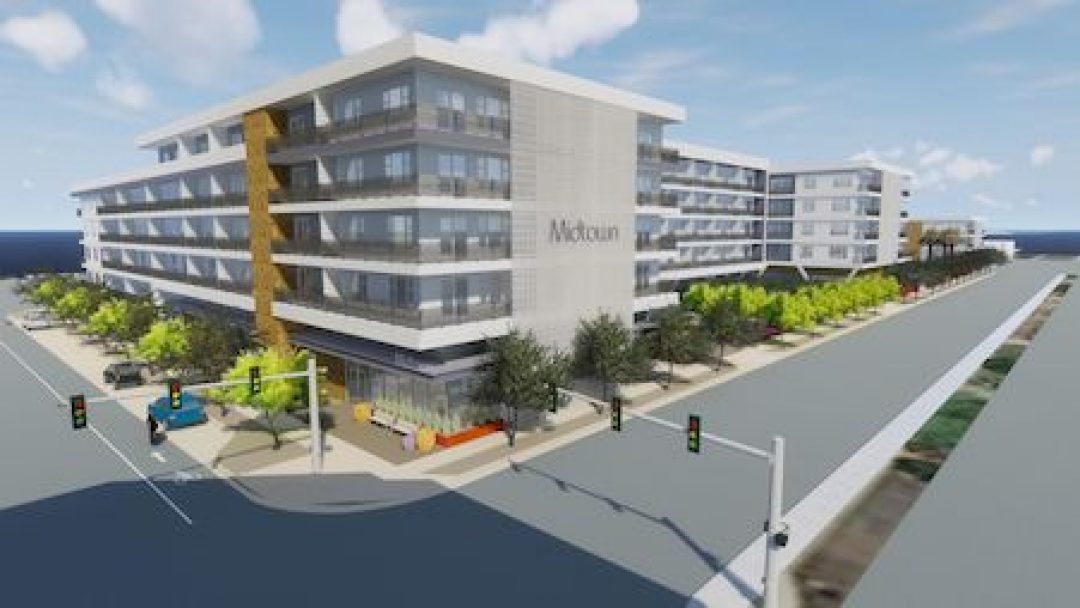 Old homes in Phoenix will be demolished to make room for a new apartment complex with 329 rental units. The 20 houses along Earll Drive and Cheery Lynn Road between Third and Fifth streets will be torn down in June.

Crescent Communities, based in North Carolina, bought the houses in March for nearly $7 million. Despite the fact these houses were built between 1915 and 1950, they are not designated as historic homes. They now appear to be empty, although many had been occupied by owners or renters, and a fence has been put up around the soon-to-be-demolished section of houses.

Last June, the City of Phoenix approved a request to rezone this area from single family to multifamily use. Homeowners on this block supported the change.

The new apartment community, called Midtown, will begin construction late this year. Before this begins, the developer is opening up the houses to Phoenix police and fire for training opportunities.

It’s not the only new apartment complex coming to the area – downtown and midtown Phoenix are seeing several communities in various stages of development. A third of the nearly 18,000 apartments under construction in the Valley currently are in Phoenix. 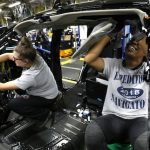 What Do Trump's Tariffs Mean for Manufacturing Companies 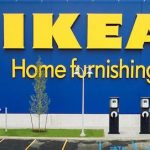 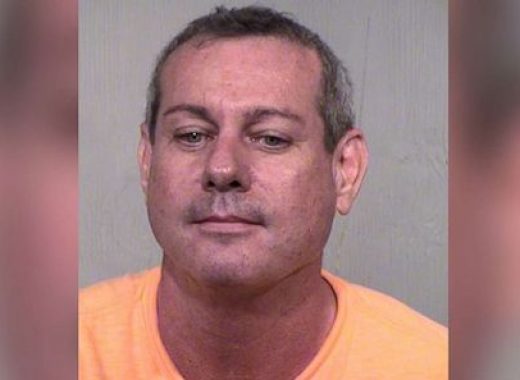 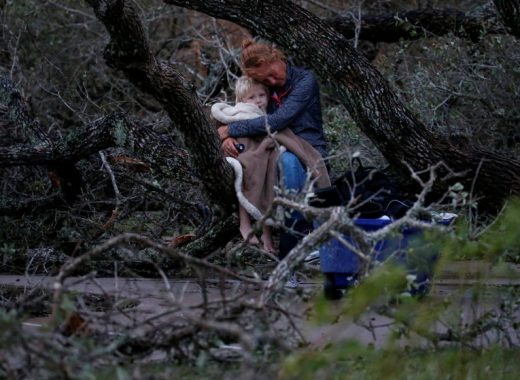 How You Can Help Texas 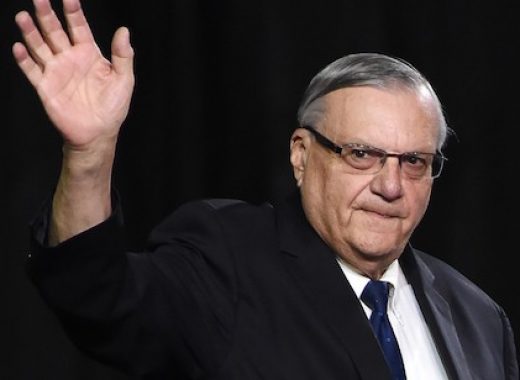