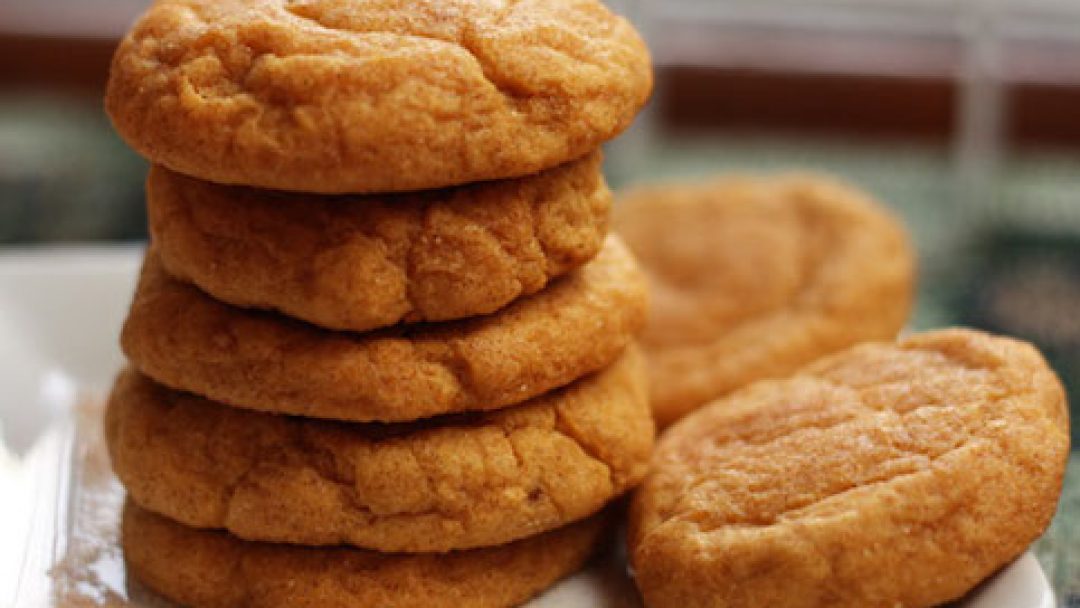 The Pool brothers are at it again, and this time, they will bring Arizonans delicious baked goods at their new bakery and restaurant, Mama Linda’s.  Mama Linda’s will open at the corner of 20th Street and Osborn by the end of 2017.

Aaron Pool, who owns Gadzooks Enchiladas and Soup, recruited his brother Jared as a co-owner of the restaurant, and Aaron’s other brother Drew runs midtown Phoenix’s Wren House bar.  He is taking advantage of his family’s shared love of food again – this time, to open Mama Linda’s.

The 2,000-square-foot space will be both a restaurant and a production facility for baked goods.  The Pool brothers purchased the bakery for $250,000 and it will open within the next month or two.

Mama Linda’s is inspired by the Pool brothers’ mother, who “makes these great pumpkin cookies,” Aaron told the Phoenix Business Journal.  “It’s one of those weird things.  When you look at our numbers it’s like the top seller.”  Aaron, Drew, and Jared’s mom also introduced the recipe for the popular enchiladas as Gadzooks.

In addition to the announcement of the new bakery, the Pool brothers are in the midst of expanding their existing restaurants as well; Aaron’s Gadzooks restaurants franchise is slated to expand with the addition of a Gilbert, AZ location in 2019. 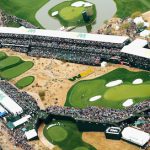 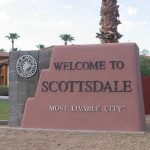 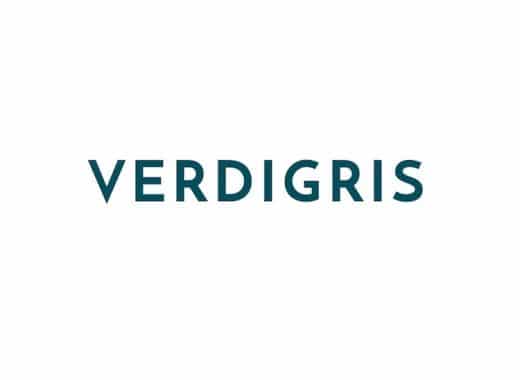 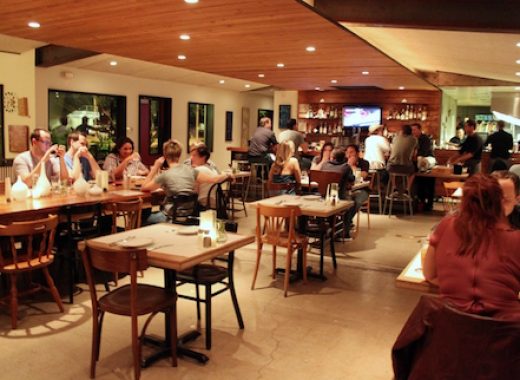 Tuck In at the Tuck Shop 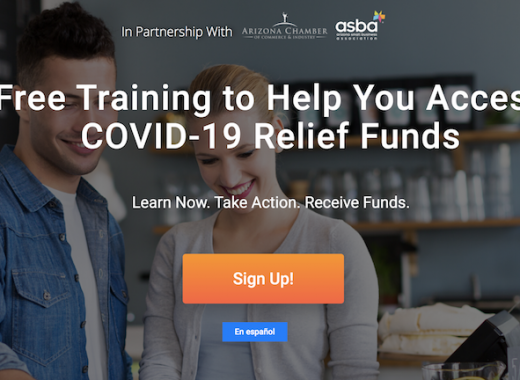