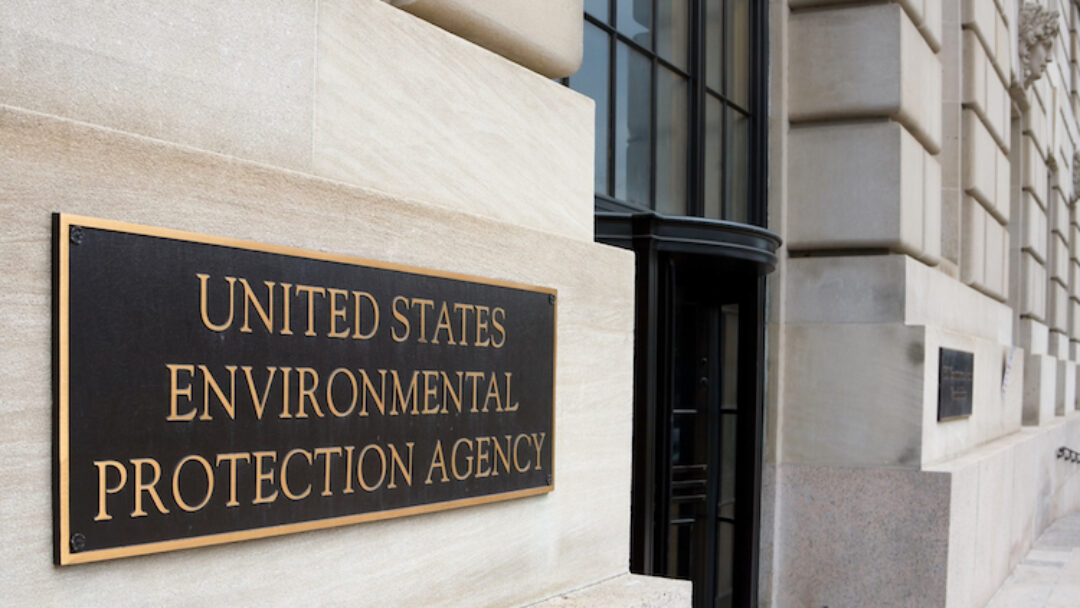 “These settlements are a very significant step toward stopping the sale of illegal aftermarket defeat devices. These unlawful products cause harmful pollution on our roads and in our communities,” said EPA Pacific Southwest Regional Director of the Enforcement and Compliance Assurance Division, Amy Miller. “We will continue to investigate and penalize anyone who manufactures, sells, or installs these types of illegal products.”

The increase in emissions that would have resulted from the use of the illegal parts and tuning software addressed in these settlements is estimated to equal the emissions coming from an additional 1,830 vehicles on the road.

Dykstra Inc. dba Dykstra Machinery sold or installed aftermarket parts and tuning software designed to defeat emission control systems of heavy-duty diesel trucks and nonroad diesel tractors. Dykstra also tampered with such trucks and tractors. The company, located in Gilbert and Casa Grande, Arizona, paid a civil penalty of $29,814 to resolve the violations. This agreement was reached under EPA’s expedited settlement policy, which is only used in certain circumstances to address minor, easily correctable violations.

Dudu Oja Ije, LLC, dba RPM Outlet sold aftermarket parts and tuners designed to defeat the emission control systems of highway motor vehicles. The company, located in Phoenix, Arizona, agreed to pay a civil penalty of $25,000, which was reduced due to financial hardship, to resolve the violations.

If you suspect someone is manufacturing, selling, or installing illegal defeat devices, or is tampering with emissions controls, tell the EPA by writing to [email protected] 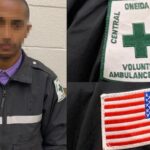 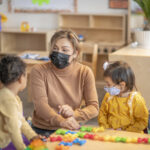 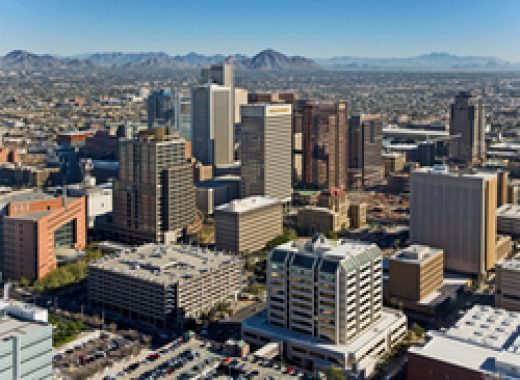 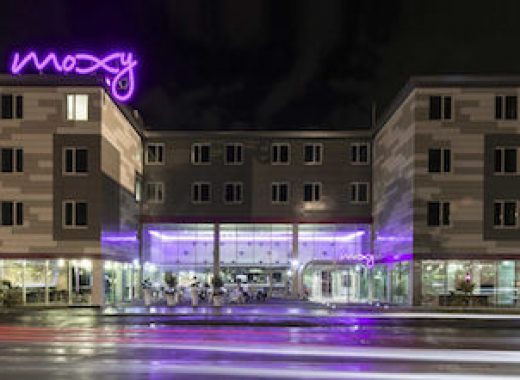 Two Hotels Coming to Downtown Tucson: Including a Moxy Hotel 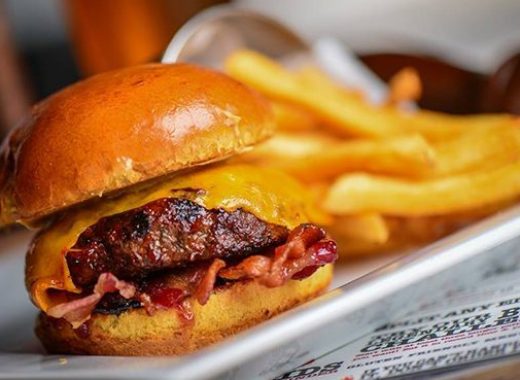