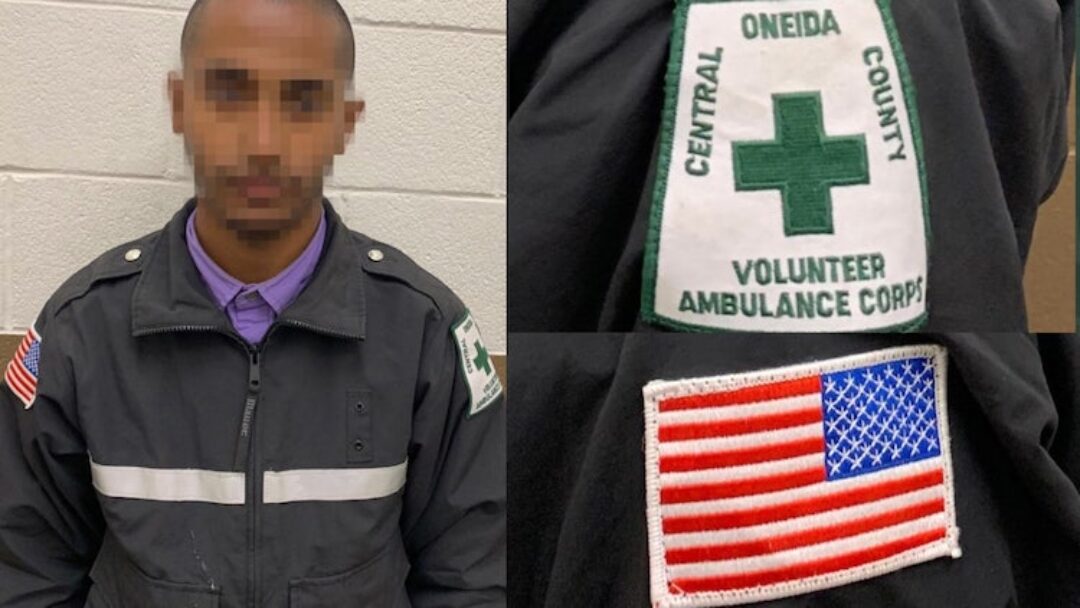 On Thursday, Dec. 16, an unidentified, 21 year-old man, allegedly from Saudi Arabia, was captured while crossing the US-Mexico border in Yuma, Arizona. He’s been deemed a potential terrorist with links to a number of “Yemeni subjects of interest.”

The US Border Patrol Officials announced on Monday that he’s been apprehended and is now in custody. He appeared to have been wearing a jacket embellished with an American flag patch and another patch that said “Central Oneida County Volunteer.”

Thomas Meyers, Central Oneida County Volunteer Ambulance Corps Chief said that he has no idea who this man is and he’s not affiliated with the New York-based group. He also shared that the jacket he was wearing is an outdated version of what they have now and he has no clue how he managed to acquire one.

Additional details will be announced as more information is found out. 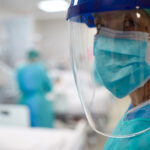 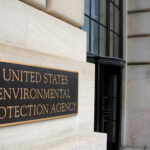 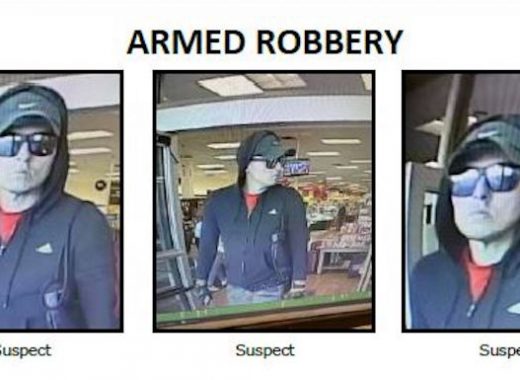 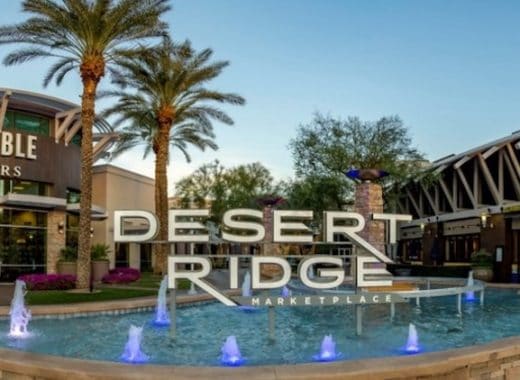 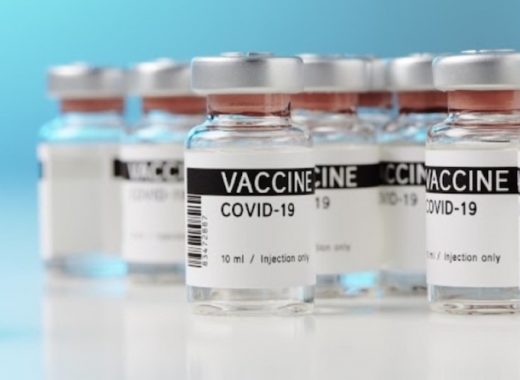