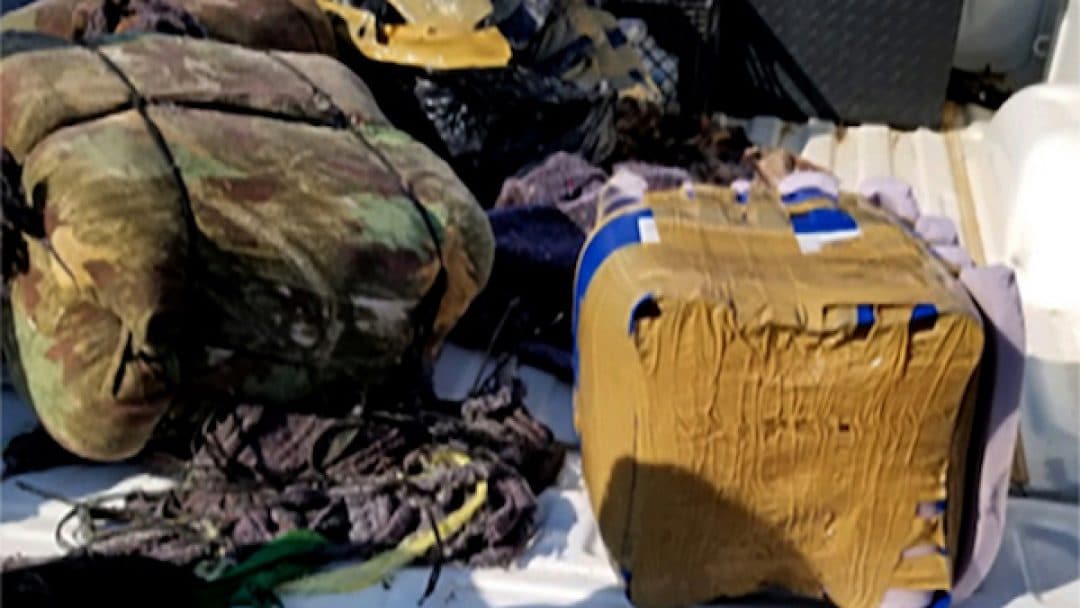 The incident occurred on Sunday around 8:30 a.m. in the village of Vaya Chin, which is approximately two hours west of Tucson.

Tucson Sector Border Patrol agents were patrolling the Crooked Hills area that is southwest of Tucson when they encountered the three men, who were believed to be in the United States illegally, authorities said.

The agents then found in the men’s backpacks over 100 pounds worth of contents that tested positive for the characteristics of methamphetamine, the agency said.

The three men were identified as Mexican nationals, deemed to be in the U.S. illegally and face both drug- and immigration-related charges, authorities said.

Both the subjects and narcotics were given to the Department of Homeland Security.

No other information was made immediately available. 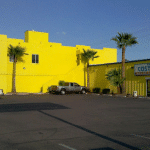 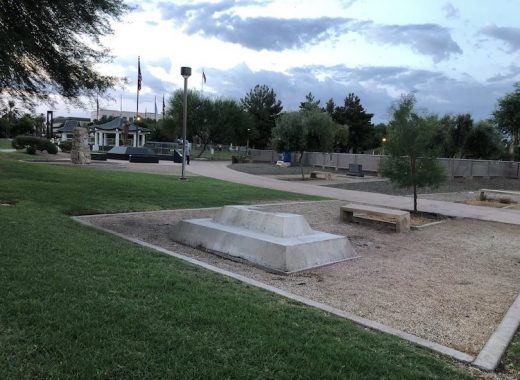 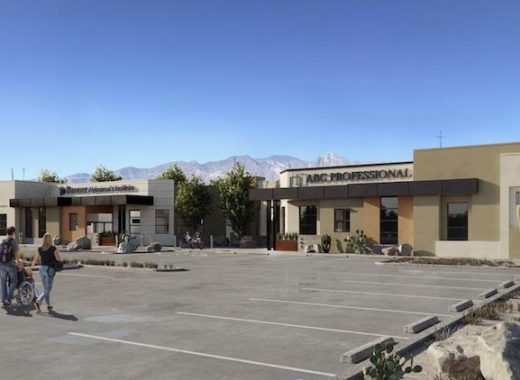 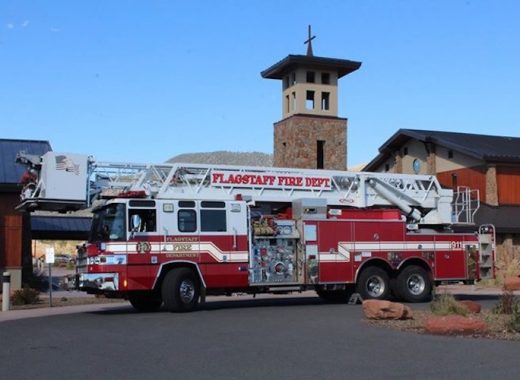