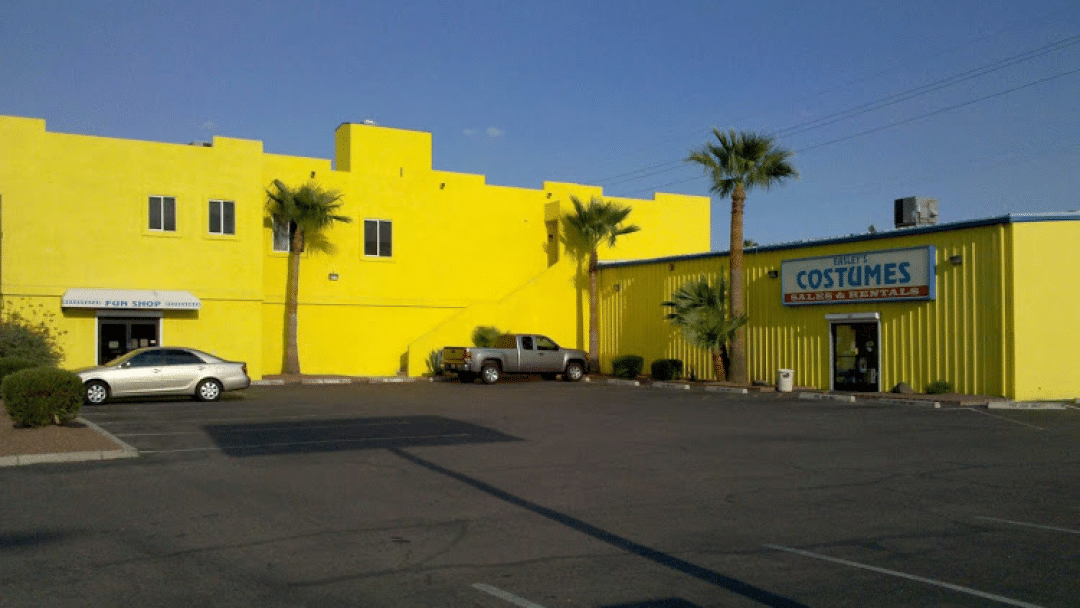 A new brewery will take over a recognizable building on McDowell Road near Downtown Phoenix.

Roses by the Stairs Brewing, a “farmhouse-inspired brewery,”  will open inside of the former “Easley’s Fun Shop”. The well-loved local costume shop celebrated its last Halloween in 2018 after serving the community for 72 years.

Roses by the Stairs owner Jordan Ham signed a lease on the space, according to a social media post made in late May.

The brewery is scheduled to open in early 2021, according to the business’ Instagram page.

If reading the name of the new brewery gets a certain song stuck in your head, that’s because it borrows a line from the song “All The Small Things,” from Blink-182’s album “Enema of the State.”

Roses by the Stairs has already produced beers in collaboration with other craft breweries. The new brewery partnered with Dillinger Brewing Company of Tucson to take part in the Black Is Beautiful project, during which brewers created beers to help raise awareness and money for racial justice.

Social justice is planned to be ingrained in the business. The company has pledged to donate 1% of all profits to help the environment. The team has also recycled old pallets to make coffee tables for the taproom, according to social media.

The brewers also recently partnered with Sour Cellars Barrel Room in California, bringing 100 pounds of prickly pears from Arizona for a special sour beer, according to social media posts.

The former Easley’s building is undergoing quite the transformation in order to make the space suitable for brewing. And, according to a rendering posted to Instagram, the space will look quite different as well.

The bright yellow walls will be traded for a subtler mix of orange and white. A patio will be added to the front of the space, welcoming both customers and their dogs to enjoy a seat outside in the Arizona sunshine.

The building is currently under construction and is expected to open early next year. 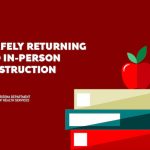 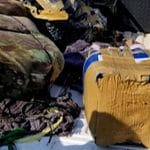 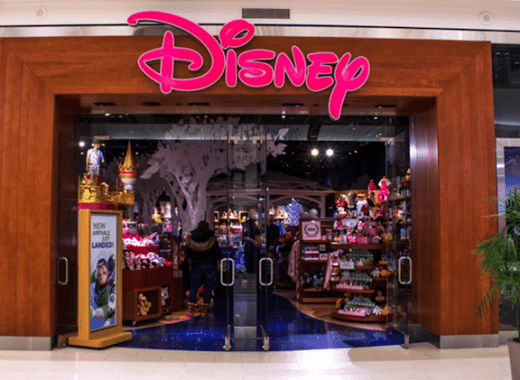 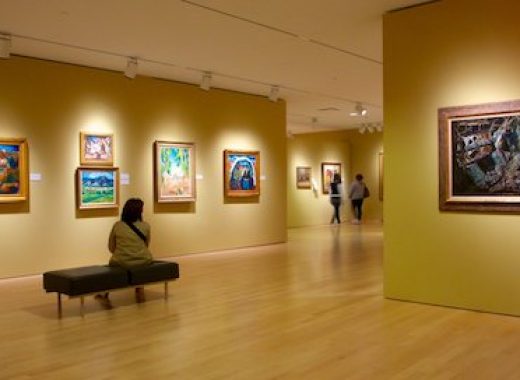 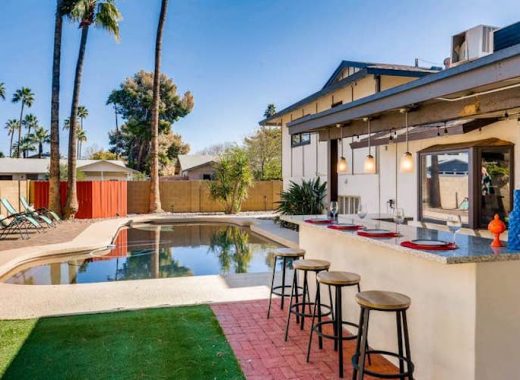