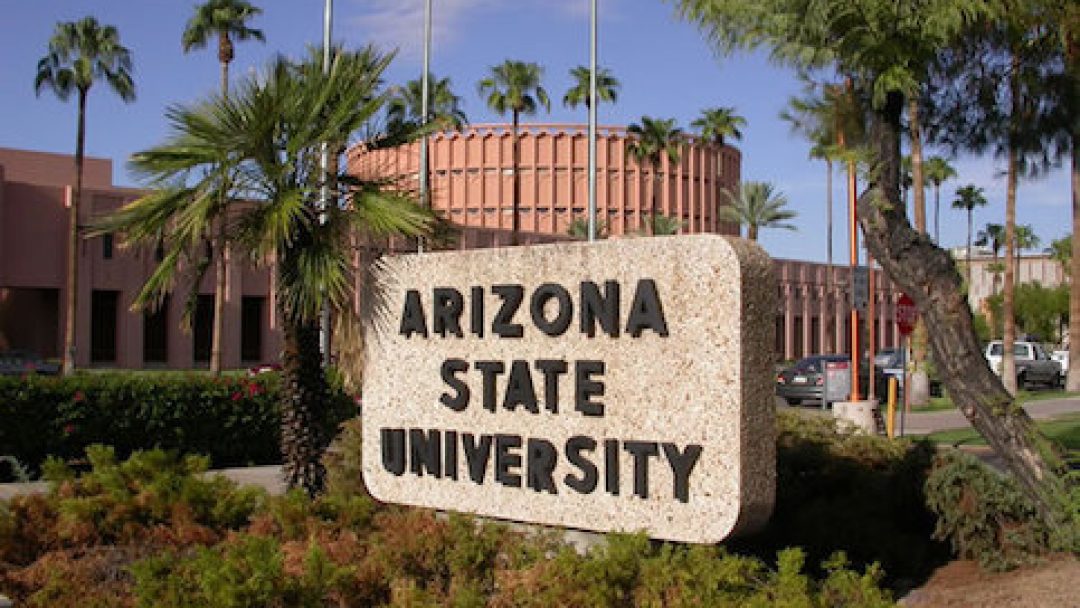 For the second straight year, Arizona State University has been named the most innovative school in the country by U.S. News & World Report, which publishes several college rankings each year. ASU ranks No. 129 of the main list of Top National Universities for 2017 and No. 61 for the Top Public Schools, as it is home to several other successful programs.

ASU also ranks No. 86 in Best Colleges for Veterans; No. 27 for top business programs, with the supply-chain management and logistics program ranking in at No. 5; No. 37 for Best Undergraduate Engineering Programs; and made the list of “A-Plus Schools for B Students,” which does not have specific ranks.

This is the second year that this ranking has been published the most innovative category, and U.S. News surveyed college presidents, provosts and deans to nominate 10 colleges making innovative changes. ASU received the top spot last year due to massive expansion of online classes, replacing lectures with redesigned math classes that focus on technology, and a partnership with Starbucks which covers all four years of employee’s online bachelor’s degrees.

ASU has since continued to make innovative changes, launching the Global Freshman Academy, which allows students from anywhere in the world take classes that go toward college credit; created the first online accredited engineering degree; and produced drug treatments and testing for Ebola and Zika virus in its Biodesign Institute.

ASU President Michael Crow praised the University for continuing to do things differently.

“Our students’ paths to discovery don’t have to stay within the boundaries of a single discipline. Our researchers team up with colleagues from disparate fields of expertise,” he said in a statement. “This ranking recognizes the new model we have created.”

ASU prides itself on using technology to enhance classroom learning which extends around the world.

Rounding out the top five most innovative-schools were Stanford University, Massachusetts Institute of Technology, Georgia State University, and University of Maryland-Baltimore County. 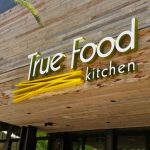 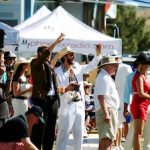 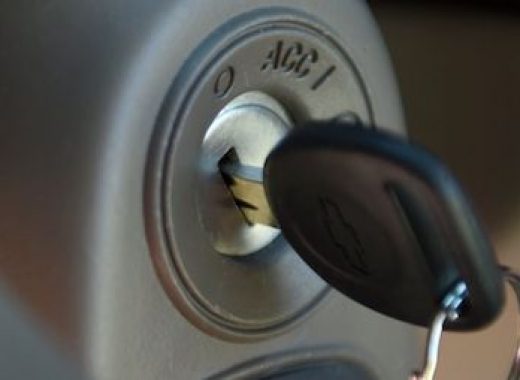 Consumers Win Against GM in Arizona 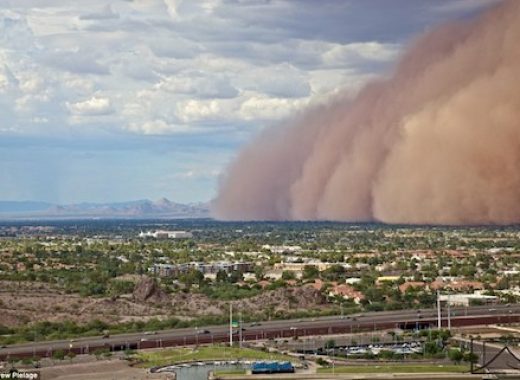 The Health Dangers of Haboobs 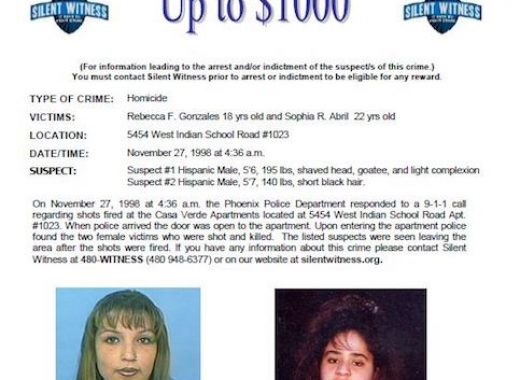