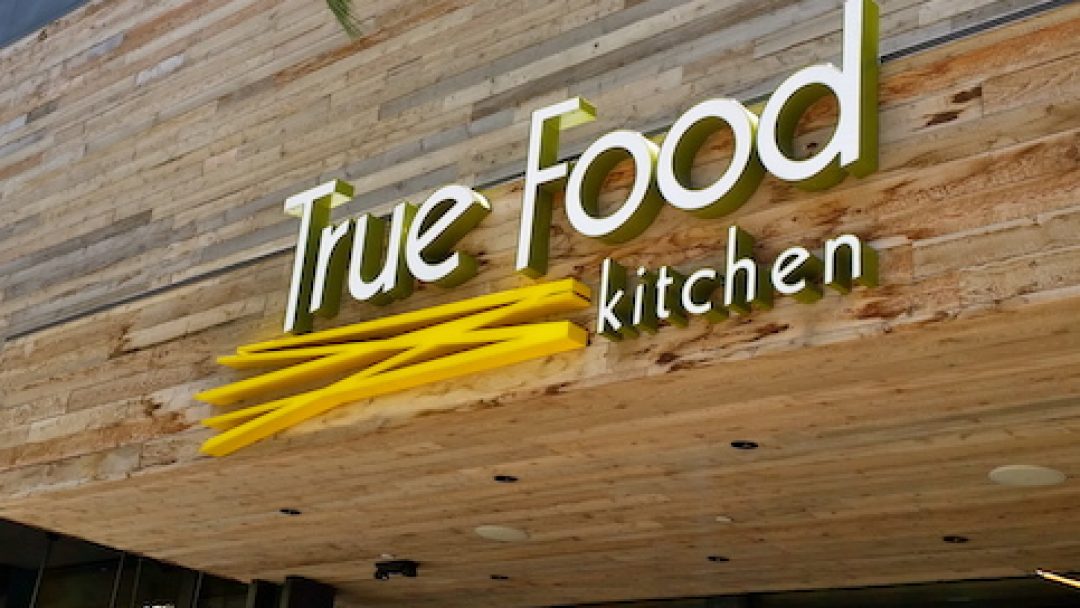 True Food Kitchen, a chain restaurant that offers a variety of vegan and vegetarian anti-inflammatory meals just added Christine Barone to its team as CEO.

True Food Kitchen was founded in 2008 by Sam Fox and was inspired by the principles of Dr. Andrew Weil. Dr. Weil is a leader in the field of integrative medicine and best known for his anti-inflammatory food pyramid while Sam Fox is the founder and owner of Fox Restaurant Concepts. Fox Restaurant Concepts is a restaurant group based in Phoenix, Arizona that currently encompasses 16 unique concepts and 47 restaurants.

Fox Restaurant Concepts hired Barone as it prepares to transition True Food Kitchen into a stand-alone company backed by investment firm Centerbridge Partners over the next year. Barone will also help to oversee the expansion of True Food Kitchen as it is set to open more locations in the coming month and through 2017.

Fox Restaurant Concepts explained that “In her role, Christine will drive True Food Kitchen’s continued growth strategy, while building a world-class leadership team to support the company’s expansion. She will oversee the marketing, operations and expansion of True Food Kitchen and its 13 locations nationwide.”

According to the Phoenix Business Journal, Fox sold another one of its concepts, Sauce Pizza & Wine to RA Sushi Founder Scott Kilpatrick. In the article Barone explained, “We’ll be doing it the right way at the right time. Fox will still be a close family member, and we want to make sure we’ll continue to be part of that.”

Barone comes to True Food Kitchen with almost six years of experience as the Senior Vice President of Food, Evening and Licensed Stores at Starbucks. While working at Starbucks she was in charge of the rollout of La Boulange bakery offerings to more than 12,000 Starbucks stores. Prior to working at Starbucks, Barone worked at Bain & Company for ten years.

“This is an exciting time for True Food Kitchen and I am energized by the opportunity to lead the next phase of our growth,” said Christine. “I’m a big fan of True Food Kitchen’s unique approach to thoughtfully crafted, nutrition-focused food and look forward to bringing this concept to more people in new cities across the U.S.” 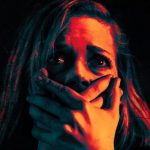 Don't Breathe Keeps Audiences On The Edge of Their Seats 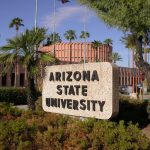 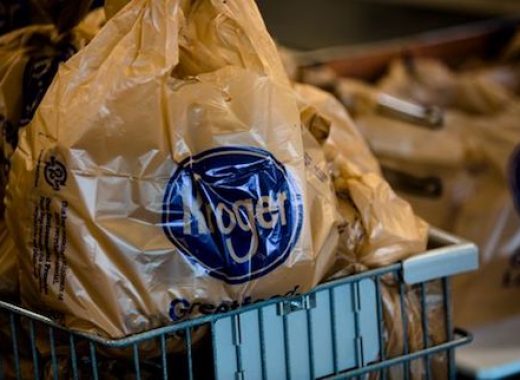 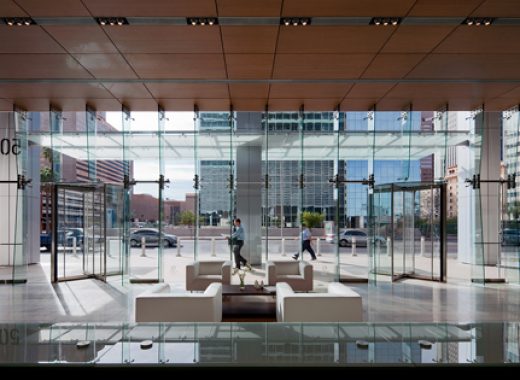 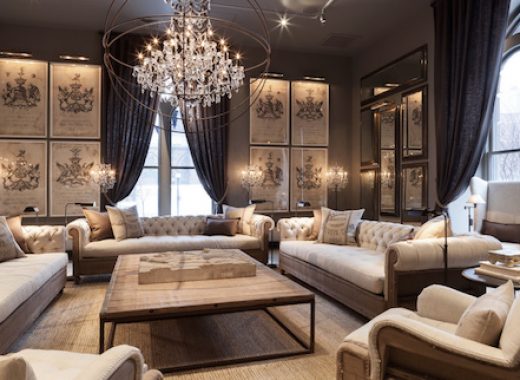