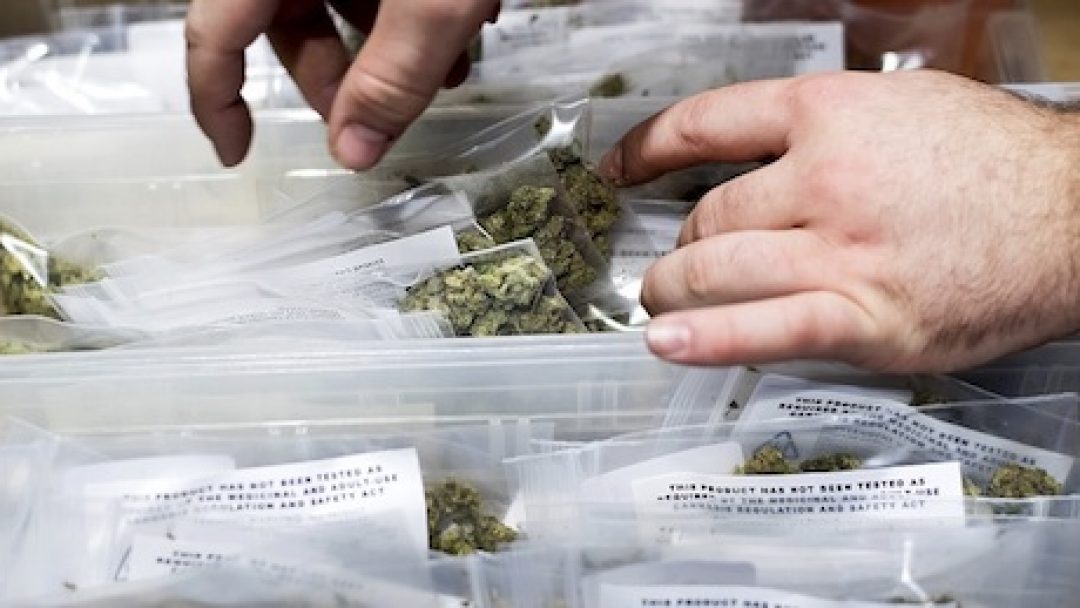 The Phoenix City Council has voted against a proposal by Phoenix Mayor Thelda Williams that would have initiated a tax on medical marijuana dispensaries.

The tax was estimated to have generated between $25 million and $43.9 million to help fund public safety.

Prior to the vote, a contentious exchange between councilmembers and those supportive of medical marijuana, including the mother of a disabled child who said that marijuana saved her daughter’s life. Opponents of the tax accused the council of pushing the proposal before important research had been done. They also complained that not enough public notice was given leading up to the vote.

Dispensary owners came out strongly against the proposal and claimed that proposed taxes would put them out of business which in turn would cut off access to patients. 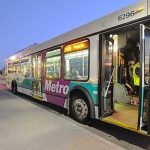 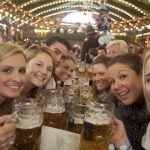 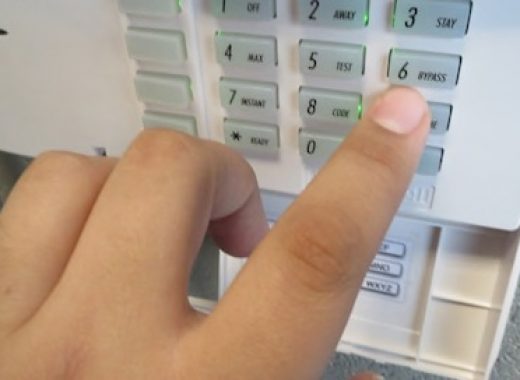 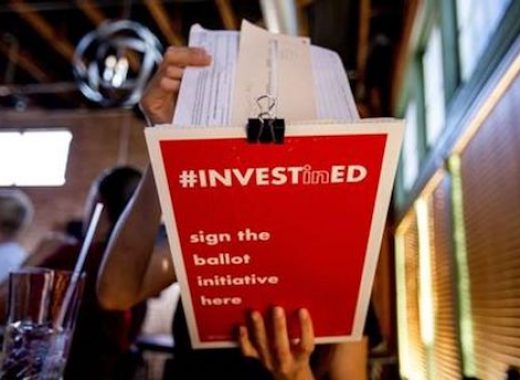 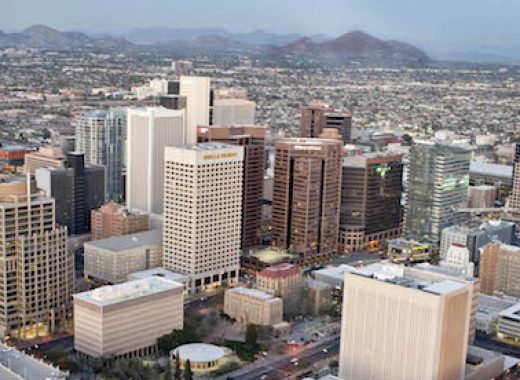