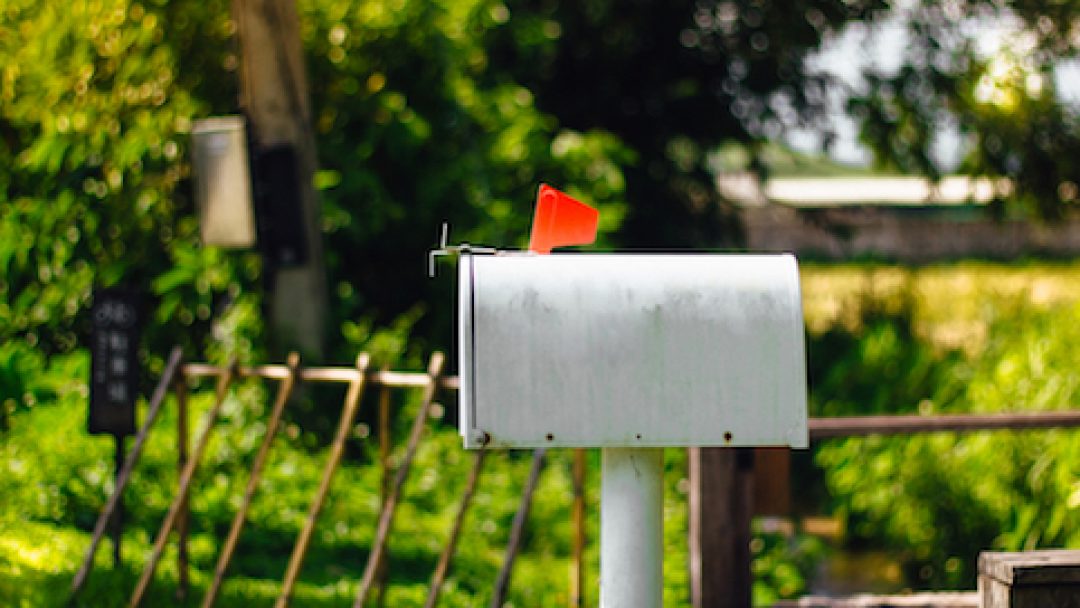 In an effort that is believed to improve the United States Postal Service’s services, the USPS is considering selling access to consumer mailboxes to delivery services in order to raise money.

“We look at that as a very positive step, and we think it helps the consumer, because no one wants to get a delivery notice at their door saying they didn’t get a package,” UPS Chairman and CEO David Abney said.

Providing access to mailboxes would also give UPS “an even closer connection” with its delivery customers.

This approach is one of the proposals to come out of a Treasury Department analysis of the Postal Service that found that USPS is on an “unsustainable” financial path.

The USPS was suggested to explore new business opportunities that allow it to “extract value from its existing assets and business lines,” such as licensing access to mailboxes and providing additional government services at post office locations, such as issuing hunting and fishing licenses.

Additional recommendations from the report included pursuing new cost-cutting strategies such as expanding the use of private-sector partners for processing and mail-sorting services; charging market-based prices for mail and packages that are not deemed “essential services,” and aligning postal workers’ wages more closely with those of other federal employees.

On an annual basis, the USPS delivers 146 billion pieces of mail and packages to nearly 159 businesses and households annually and is a $71 billion enterprise. In 2017, UPS delivered 5.1 billion packages and documents globally and had $54 billion in revenues. 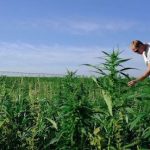 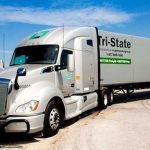 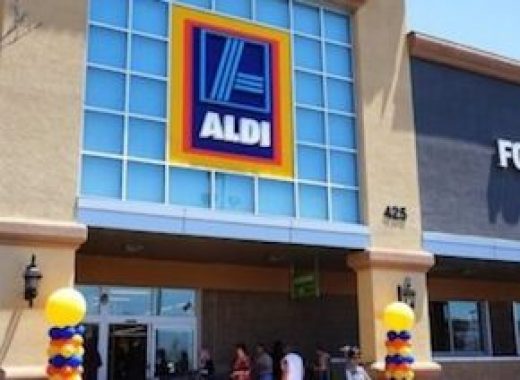 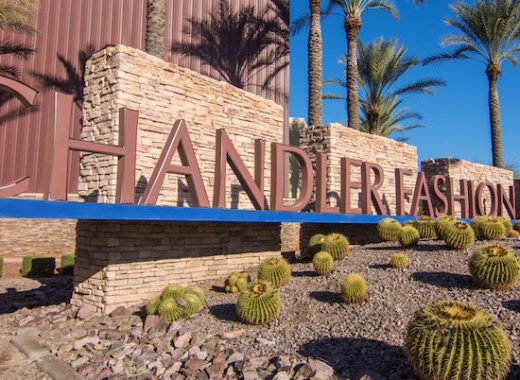 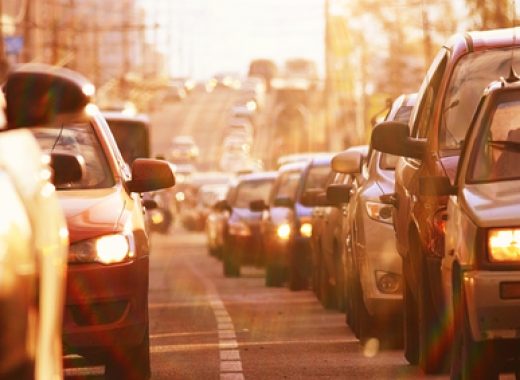