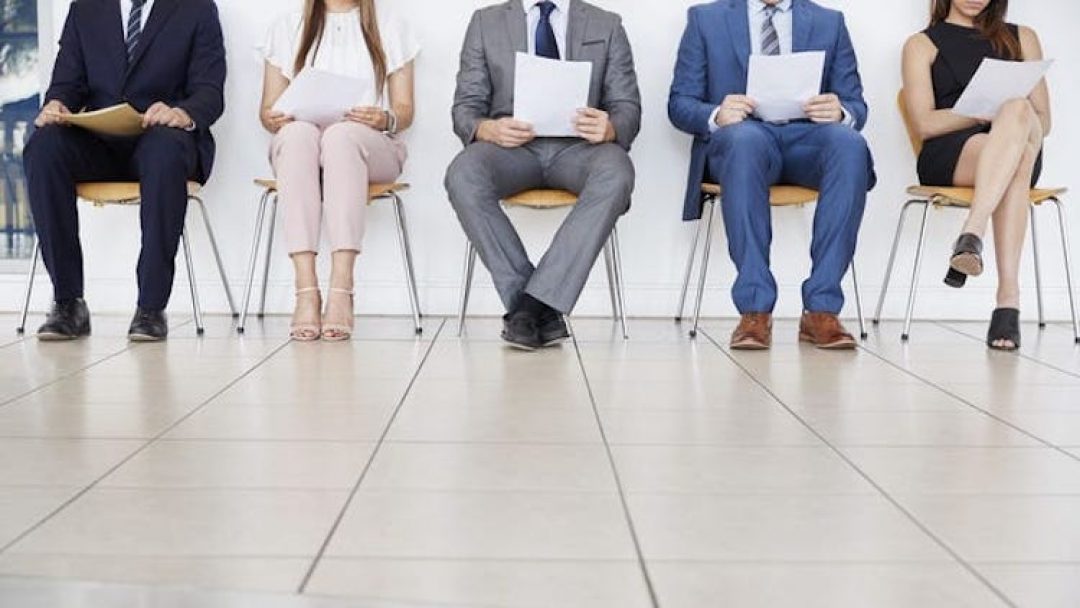 The U.S. jobs report released Friday bodes well for an Arizona economy that’s set up for “a great year,” according to a prominent state business leader.

U.S. employers added a robust 225,000 jobs in January, a signal that businesses remain confident in the nation’s economy.

“It’s going to be a great year for the Arizona economy,” Arizona Chamber of Commerce and Industry CEO Glen Hamer told KTAR News 92.3 FM. “When you look at the national numbers, they’re really good. For Arizona they’re going to be even stronger.”

“For a state like Arizona, where we now have a lot more jobs open than people to fill them, the expectation is even stronger,” he said.

Hamer said the strength of Arizona’s economy spans across all job fields.

The Labor Department said a half-million people streamed into the national job market in January, though not all of them found jobs. That influx meant that more people were counted as unemployed, boosting the jobless rate to 3.6% from a half-century low of 3.5% in December.

Despite the brisk pace of hiring in January, hourly pay is up just 3.1% from a year earlier, below a peak of 3.5% last fall, though still above the inflation rate.

But Hamer is optimistic about wage growth as the job numbers rise in Arizona. 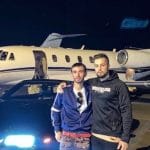 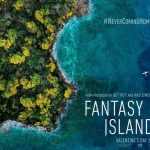 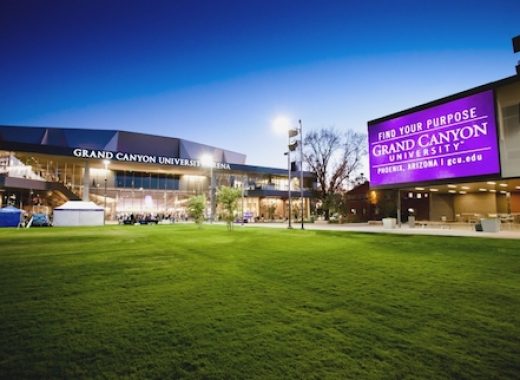 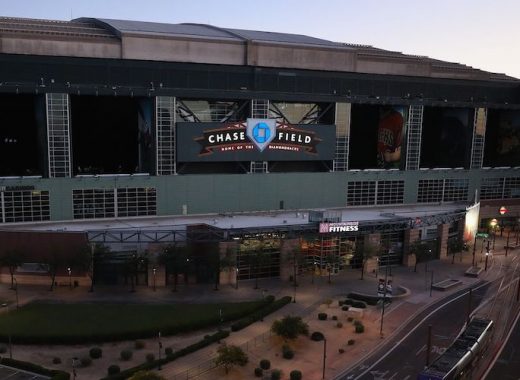 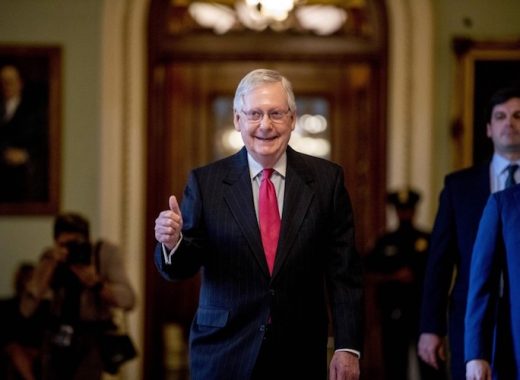