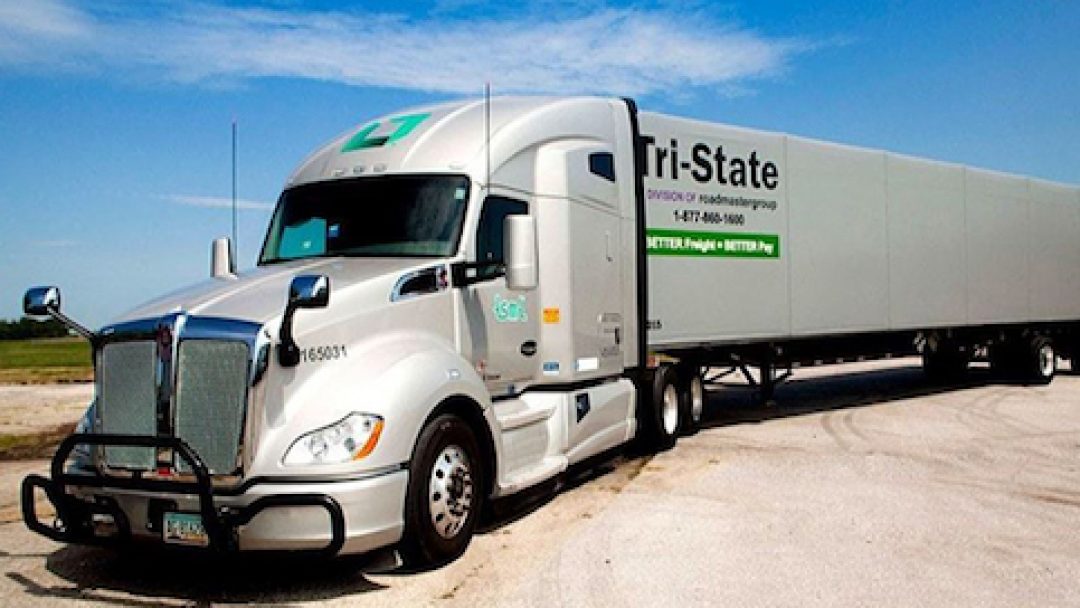 A plan is now in the works for a suburban Phoenix-based trucking company for expanding its presence by nearly 40 acres within the next couple of years on a new campus.

Specializing in the secure transportation of sensitive and/or hazardous hails, Roadmaster Group of Glendale will also upgrade its facilities across the country. An official confirmed that the project was slated to last a few years and cost around $25 million.

“We plan to have a significant presence in the West Valley with a new campus in late 2019 or 2020,” CEO John Wilbur said.

Set to cost around $10 million, the campus would include a headquarters, driver facilities and maintenance.

“In some cases, our landlords will be providing the upgrades via the lease negotiation process,” Wilbur said.

At this time it has not been decided if the campus would be acquired through lease or purchase.

“We are evaluating both,” he added. 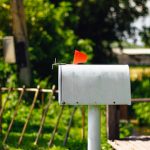 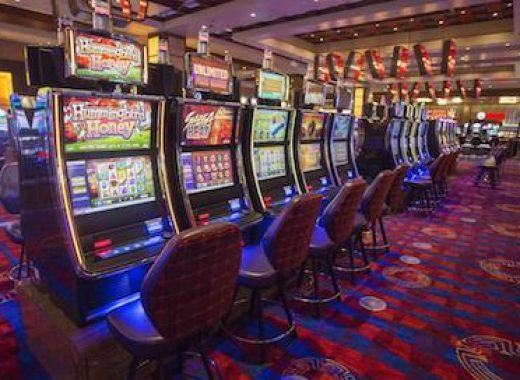 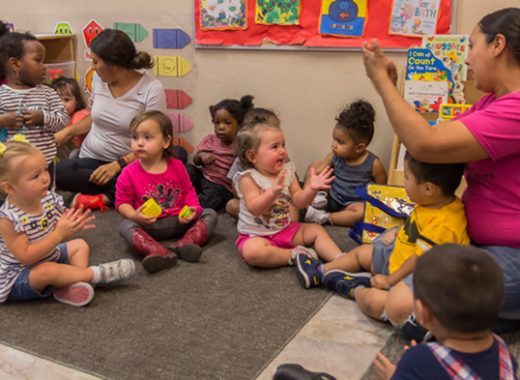 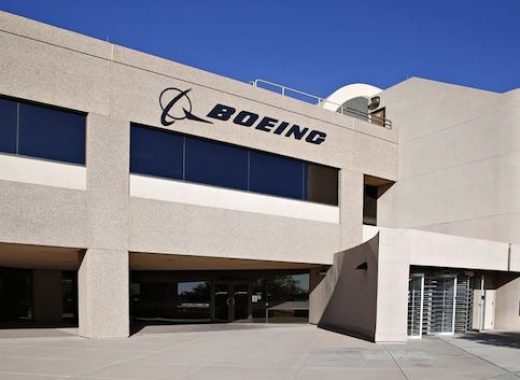