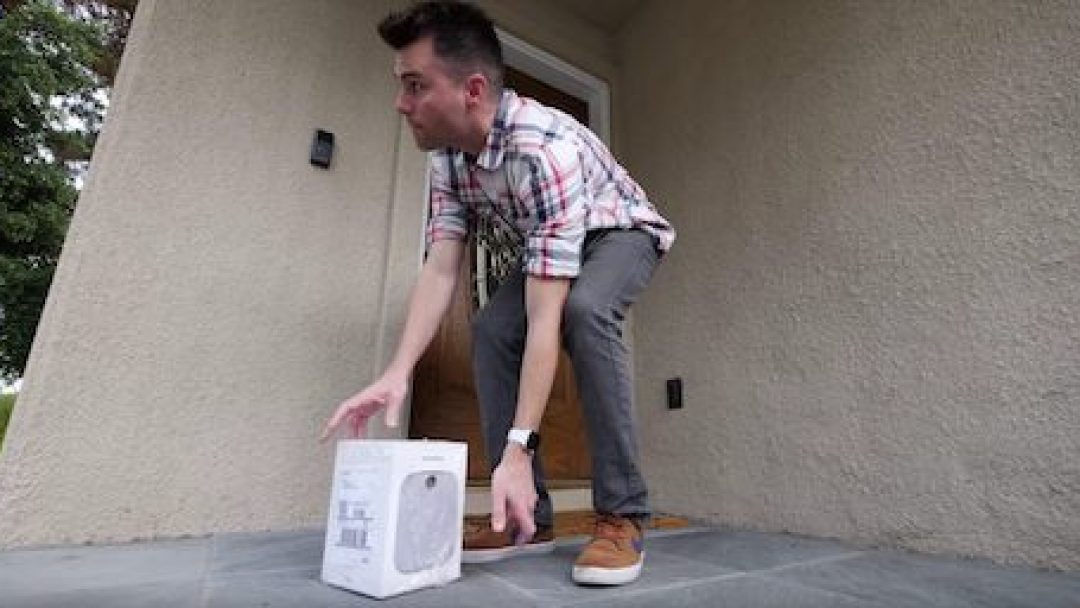 Parcel theft is all too common these days. As internet retailers struggle with methods for solving issues created by package thieves, one NASA engineer took it upon himself to create a solution.

After catching a thief on camera and receiving no assistance from authorities, former NASA engineer Mark Rober worked to make sure it wouldn’t happen again.

Over several months, Rober engineered an incredible device disguised as an Apple Home Pod that would not only record the robbery, but also included an automatic spray to the robbers with a large amount of fine glitter and shower them with fart spray.

The contraption took a total of six months to make, but Rober says he was determined to deliver some “vigilante justice.” As he stated on Twitter, “Revenge is a dish best served fabulously.”

The design is quite complicated, but for someone as technologically smart as Rober, it was entirely worth the effort.

“I spent nine years designing hardware that’s currently roaming around on another freaking planet! If anyone was going to make a revenge bait package, and over-engineer the crap out of it, it was going to be me,” he said.

Used in the design are GPS technology, four LTE-equipped cameras, tons of fine glitter, fart spray and a high level of ingenuity to form the dream into reality.

The inspiration for the product? Home Alone’s Kevin McAllister who was Rober’s “childhood hero. The engineer created a fake return label indicating that Kevin McCallister of “Home Alone sent the package.”

Twitter has gone wild for the creation. Watch what happens when the contraption is activated in the YouTube video! It’s perfect payback to porch pirates who have hopefully learned their lesson. 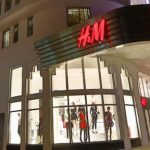 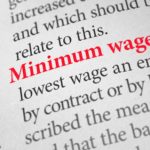 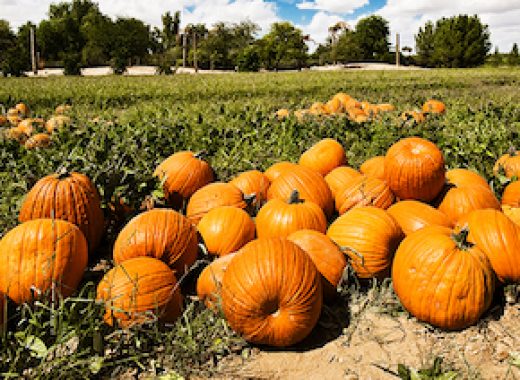 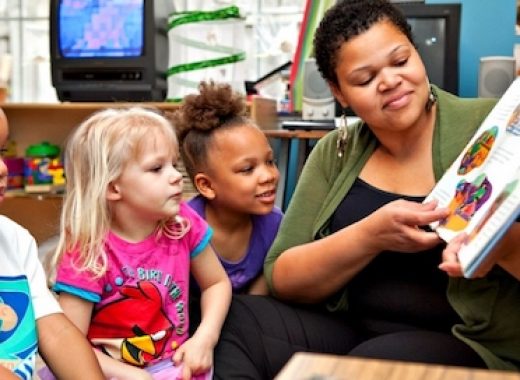 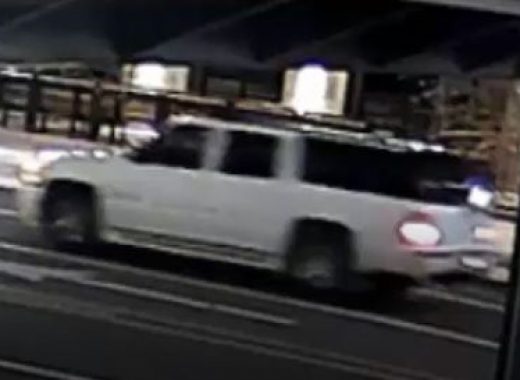