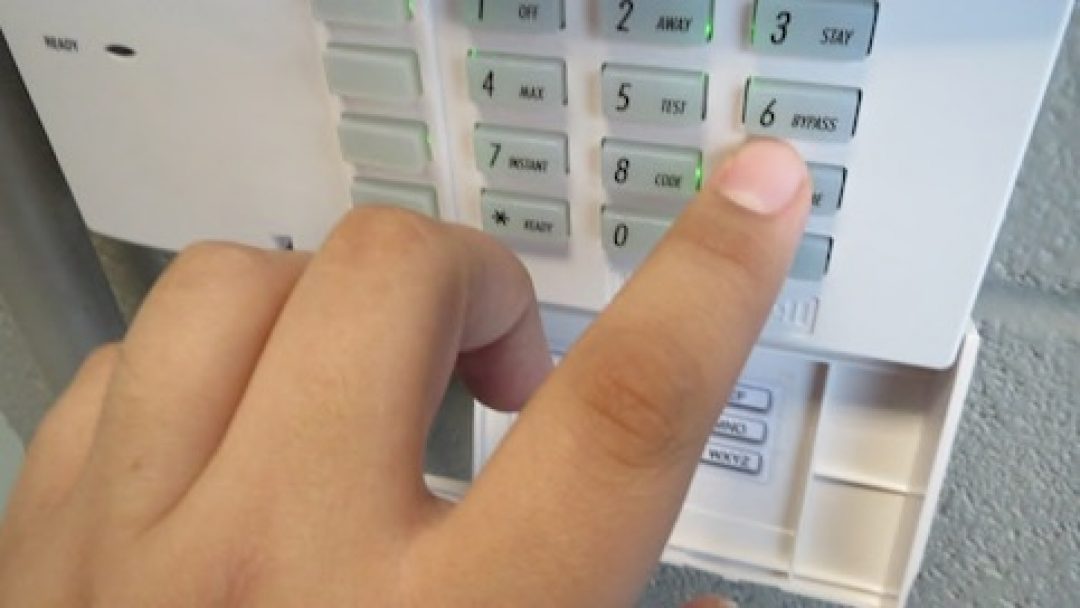 While scammers will often hide their faces behind phones or the Internet, Phoenix residents have seen a new, more brazen variety of conmen. This scam is popular, according to one resident and his security company.

Dave Baumann said that he was nearly a victim at his home near Encanto Park. Two men, dressed professionally and with iPads in hand to play the part, knocked on Baumann’s door and asked if he needed an upgrade to his security system, specifically the control panel located inside the house.

“They started talking with me about how long I’ve had it and would I be interested in upgrading my control panel? And it would be free, of course,” said Baumann in an interview.

As the interaction went on, he says he became more skeptical of the men, and suspected bad intentions.

“There is too much stuff here that I don’t like, and my gut is telling me don’t mess with them,” said Baumann.

When asked which company the men were with, Baumann says, the men wouldn’t give him a straight answer, and requested that they return another day.

“I just kind of played dumb and said ‘I am not understanding you guys. Would you please come back on Friday morning?’ ‘Yeah, sure.’ They never came back,” he said.

Although it’s unclear what the men wanted, when he called his security company his suspicions were confirmed when they told him that it is a common scam.

Phoenix residents should be aware of this ongoing scam and ask for identification and proof of employment from all solicitors. Additionally, residents shouldn’t let anyone into their homes without an appointment that the resident initiated. 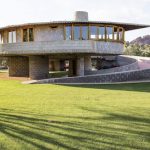 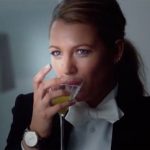 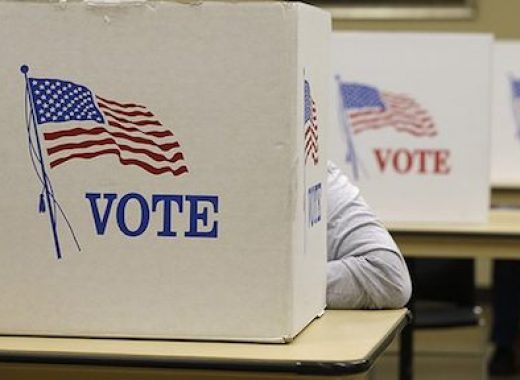 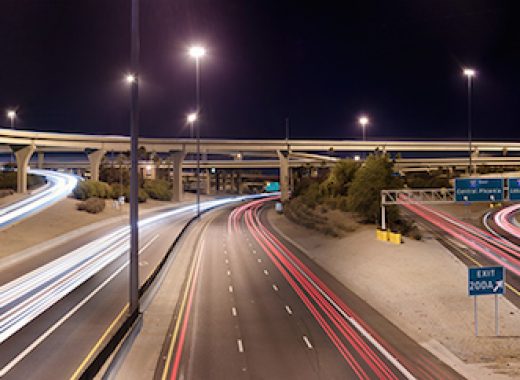 Phoenix Weekend Road Closures: 3 Big Closures to Watch Out For 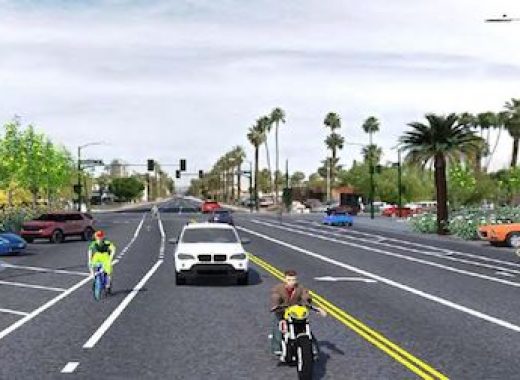