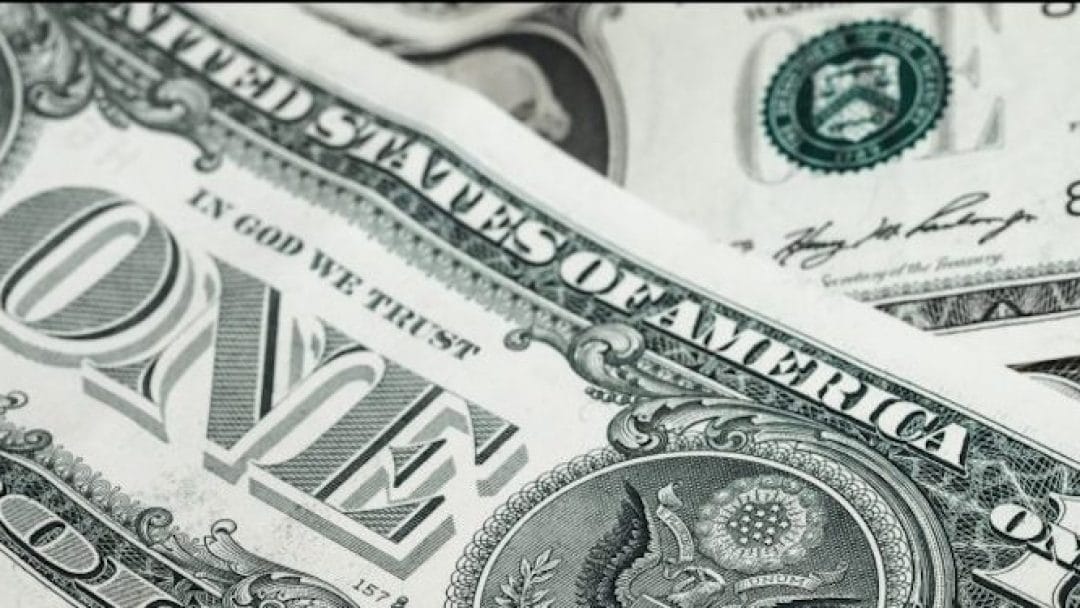 Shoppers across Mesa recently experienced a small change on their receipts.

According to city spokesman Steve Wright, an additional $25 million per year will be the result of the sales tax change.

The plan is for the money to assist in the police department hiring 65 officers, while the fire department will be able to hire 45 first responders.

Mesa’s sales tax will reach 2 percent, which puts it in the middle of the pack among Phoenix-area cities.

“We won’t be the cheapest, but we won’t be the most expensive,” Wright said. “The city council does not take tax increases lightly, so that’s why it went to voters.” 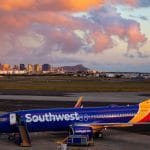 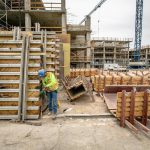 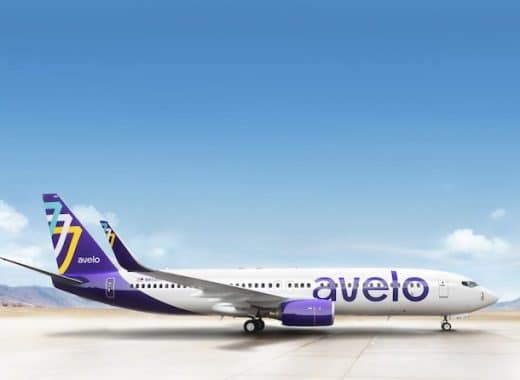 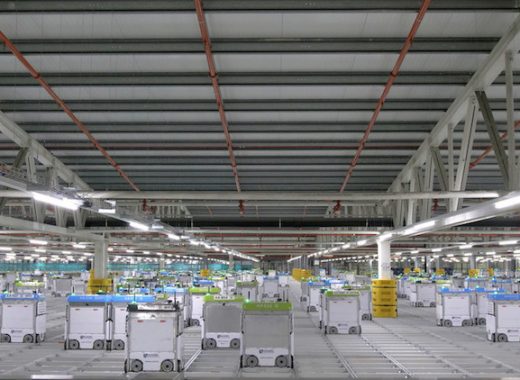