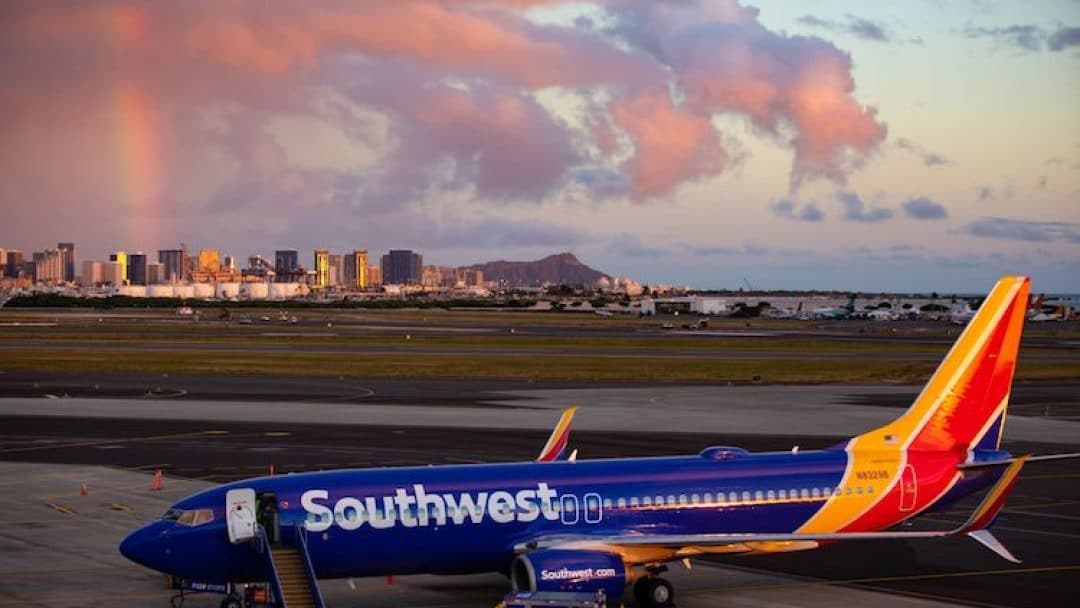 If you’re looking for a low-cost ride to Hawaii, you’re in luck: Southwest Airlines can now do just that. On Wednesday, the Federal Aviation Administration, or FAA, granted approval for the carrier to start flying to the state from the West Coast. They plan to announce when they will start selling tickets in the next few days.

The FAA had to approve the company’s Boeing 737-800 jets to fly over water for long distances. They did this by having inspectors fly from California to Hawaii in the last few weeks, and the FAA sent representatives to meet with executives to discuss Southwest’s policies.

The planes won’t be taking off from Arizona, but rather from the California cities of Oakland, San Diego, San Jose, and Sacramento. Destinations include: Honolulu, Kahului, Kona, and Lihue.

The flights from California to the islands were a major point in the carrier’s growth plan, and they had planned to begin selling tickets in 2018. However, the government shutdown delayed their timeline.

The approval is good news for the company, which is currently in a dispute with the union that represents its mechanics. The dispute comes after a large number of planes were grounded due to mechanical issues. The company has been attempting to negotiate a contract for six years, and the dispute began because the mechanics wanted a bigger raise than what was proposed.

“Were it not for Hawaii, we would absolutely be adding some more international routes and augmenting some of our flying,” says the CEO of Southwest, Gary Kelly. “So it’s simply a matter of prioritization, and Hawaii, I think, deserves that kind of prioritization. It’s that big of an opportunity.”

If you’re planning a vacation to Hawaii, you may be able to budget less for travel, as Southwest’s new approval could make it cheaper to travel to the islands. In areas where the carrier is working at full capacity, one-way fares are $45 lower than cities that don’t have those routes. 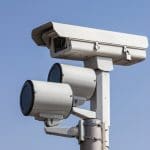 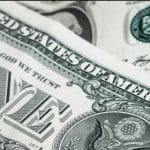 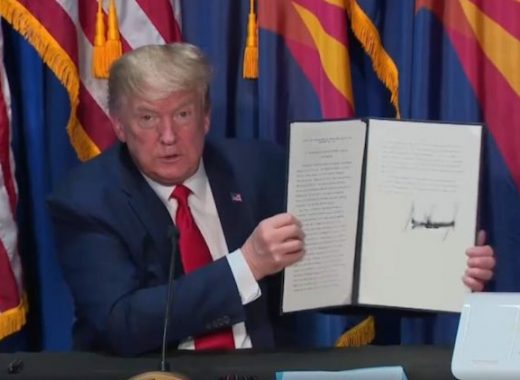 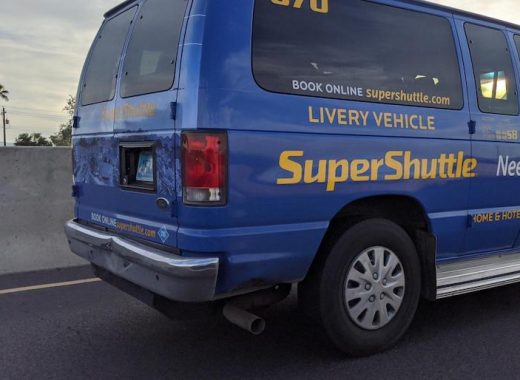