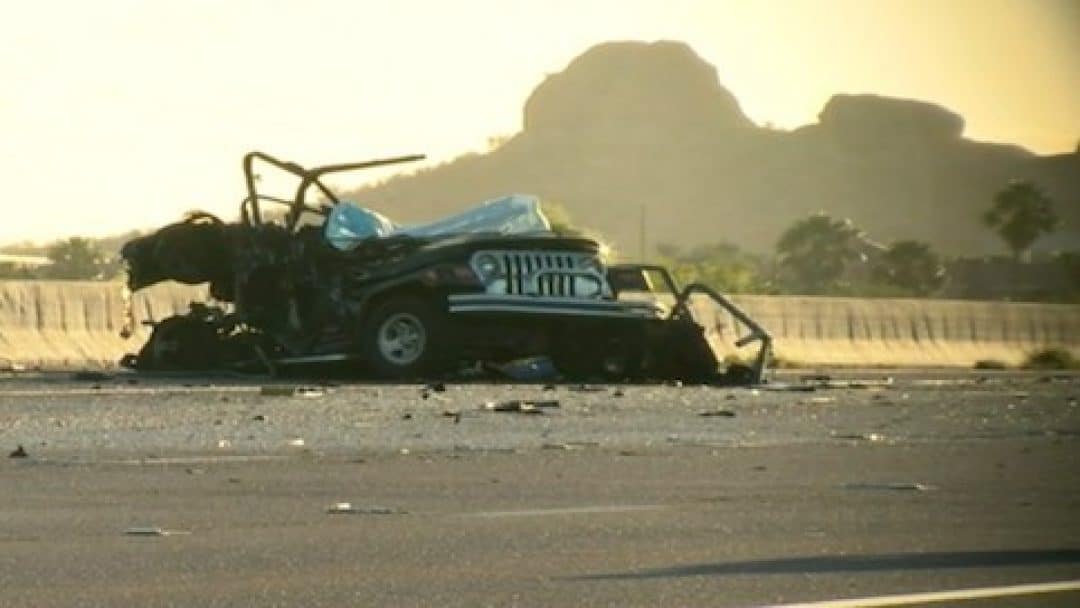 Arizona is falling behind when it comes to laws for driver and passenger safety, according to a 2019 report released by the Advocates for Highway and Auto Safety.

Arizona is one of 11 states that received a Red rating in the 2019 Roadmap of State Highway Safety Laws report, which means the state is “dangerously behind in adoption of Advocates’ recommended optimal laws”.

In a showing of significant advancement in adopting recommended laws, only six states received a Green rating.

According to the report, advocates suggest Arizona have the following highway safety laws:

Our state has an annual economic cost due to vehicle crashes of $4.183 billion, they report.

57 pages in full, the study also looked at the total number of crashes in all states, the number of crashes involving distracted or impaired drivers, motorcyclists, unrestrained passengers and more. It also has a section on concerns about driverless vehicles. 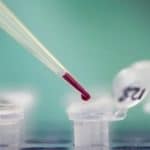 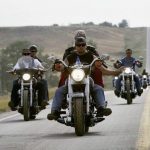 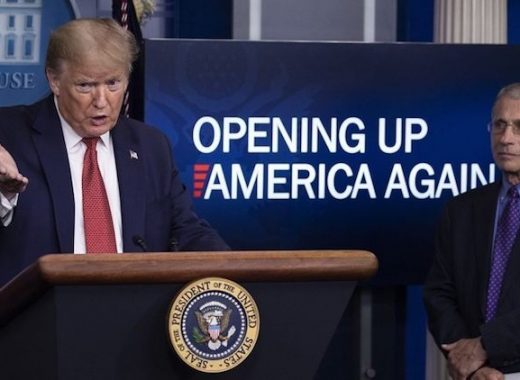