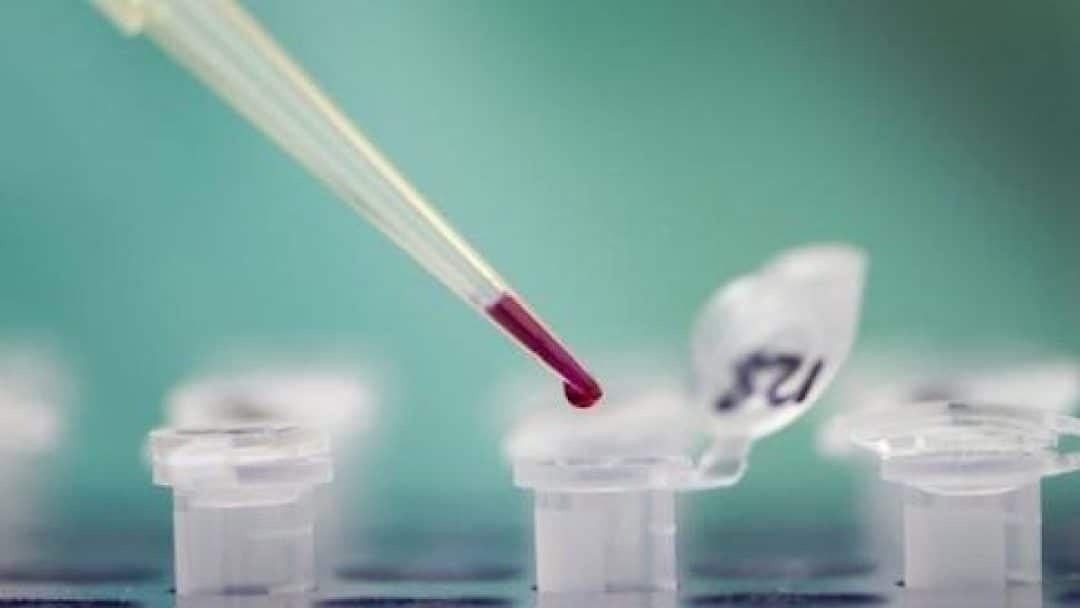 According to a new study, a basic blood test could provide the ability to predict if a patient will develop Alzheimer’s disease up to 16 years prior to symptoms appearing.

Through the measurement of changes in the levels of a protein in the blood, called neurofilament light chain (NfL), researchers believe any rise in levels of the protein could be an early sign of the disease, according to the study published Monday in the journal Nature Medicine.

NfL is a “marker in the blood which gives an indication of nerve cell loss in the brain,” explained lead researcher Mathias Jucker, professor of cell biology of neurological diseases at the German Center for Neurodegenerative Diseases. ”The more neurofilament you have in the blood, the more brain damage you have,” he said.

While there is currently no effective Alzheimer’s treatment, Jucker believes that the new blood test will be “very important for clinical studies.” He hopes the test will allow researchers to monitor the effectiveness of new treatments before people have started to experience symptoms, by measuring how levels of the protein are affected.

“Alzheimer’s disease starts at least a decade, maybe even 20 years, before we have any symptoms,” said Jucker, who is also board director at the Hertie Institute for Clinical Brain Research at the University of Tübingen.

At this time, there is no test doctors can use to conclusively determine whether someone will get Alzheimer’s disease and there are a lot of unknowns about its cause. One widely believed theory is that the disease is driven by the production and deposition of beta-amyloid plaques between neurons in the brain.

Of the many changes in the brain which precede the disease’s symptoms, one change is also the accumulation of NfL in the blood before any symptoms begin, said Jucker.

Jucker’s team measured the rate of change in NfL using a blood test in 405 individuals from across the world enrolled in the Dominantly Inherited Alzheimer’s Network — an international research effort focused on dominantly inherited Alzheimer’s disease, a rare form of the illness that represents less than 1% of all cases of Alzheimer’s, according to the National Institute on Aging.

The team measured NfL protein levels in the participants through blood samples, brain imaging and cognitive tests on average every two and half years over the last seven years. The study is ongoing.

The patients carrying the gene mutations predisposing them to Alzheimer’s disease — a group of 243 — were found to have increasing levels of NfL compared to the control group, consisting of 162 family members without the mutation.

By measuring the protein, Jucker said “we can measure with our blood test the changes in the brain many, many years before we have the symptoms.” So far, 13 participants had developed Alzheimer’s.

The findings come together to show that changes in NfL levels were an accurate predictor of how brain damage develops, according to the study.

“In general this is not something new,” Jucker explained, as certain markers, for example, tell people they have cancer even when there are no symptoms of the disease. The test is already commercially available; it detects NfL in cerebrospinal fluid for measurement of different neurological conditions, and Jucker is confident that future clinical trials for new Alzheimer’s drugs will include the marker his team developed.

But Jucker warns that the test is not specific to Alzheimer’s disease, he added. Higher levels of neurofilament indicate brain damage, but this can also be due to brain injury from an accident, for example.

This is not the first blood test developed in hope of diagnosing the disease early.

A 2018 study examined the presence and levels of amyloid beta in a person’s brain by looking at people with varying levels of health, including some with who were healthy, some who had mild cognitive impairments and some who had Alzheimer’s disease.

In 2014, using a blood test that looked at 10 specific lipids in people’s blood, researchers were also able to predict Alzheimer’s before symptoms appeared. 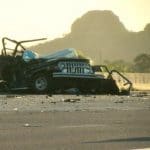 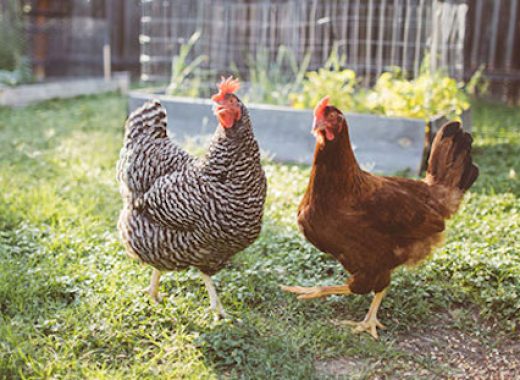 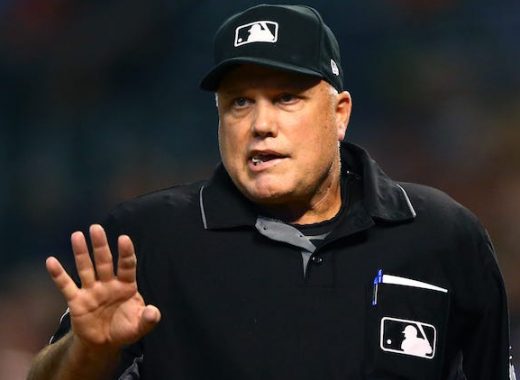