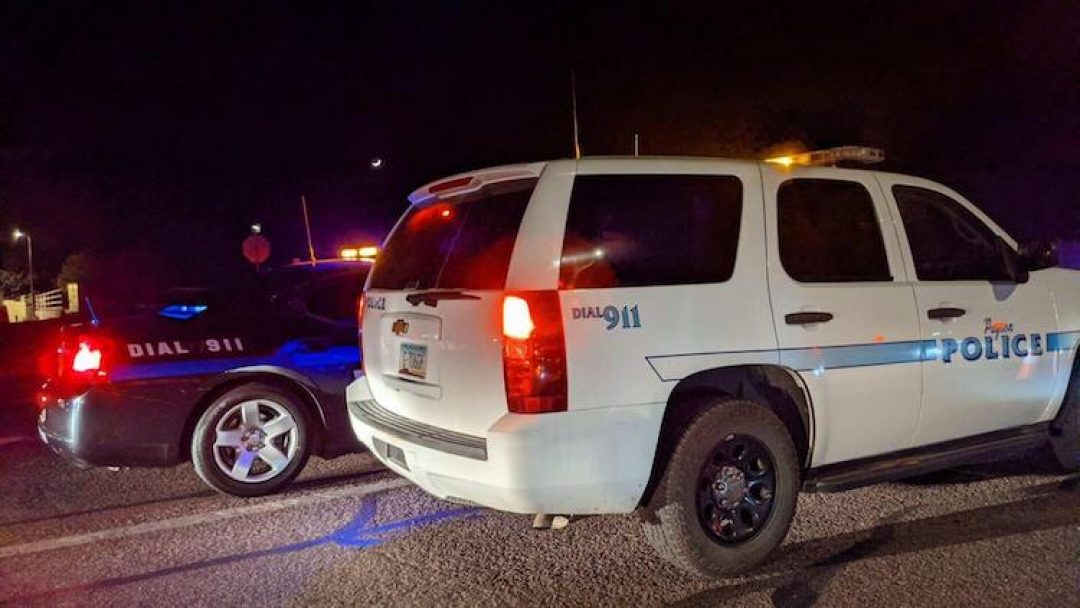 Payson Police are searching for a man who allegedly attempted to lure a child into the woods by promising candy.

On Thursday, around 7:30 p.m., Payson Police Department received a report of the incident along Dealers Choice Road.

A young girl was riding her bike when a man reportedly came out of the wooded area and tried to get her to go into the woods with him. The man promised the girl he had candy.

Police say the man was last seen headed back into the wooded area west of where Dealers Choice Road curves and has not been located yet.

The man is described as an average-build white man, about 5 feet, 10 inches tall, with salt-and-pepper hair. He is said to have a mustache that went to both corners of his lips. He was wearing clean clothes, black or dark gray shorts, tennis shoes, and a long-sleeve black top. He was described as “dirty.”

Anyone with information is asked to contact the Payson Police Department immediately. Their non-emergency phone number is 928-474-5177. 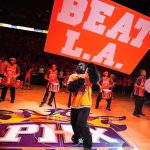 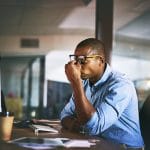 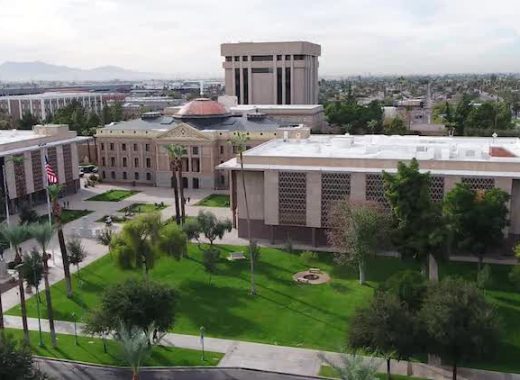 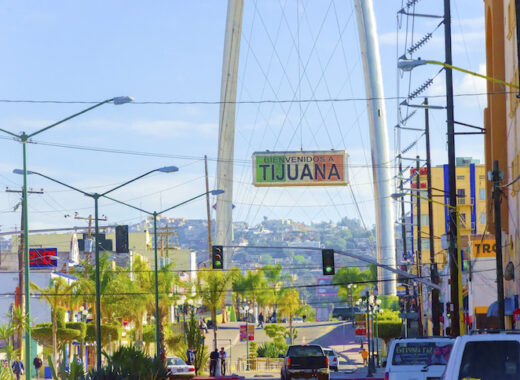 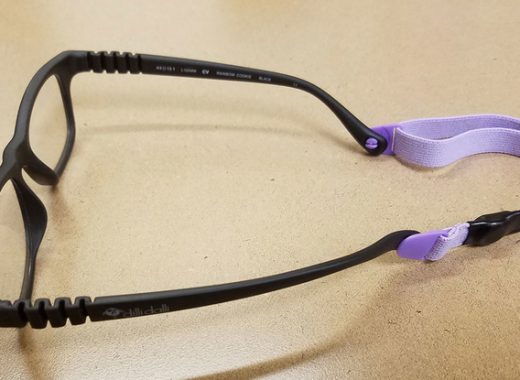 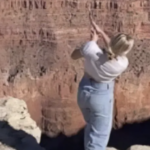