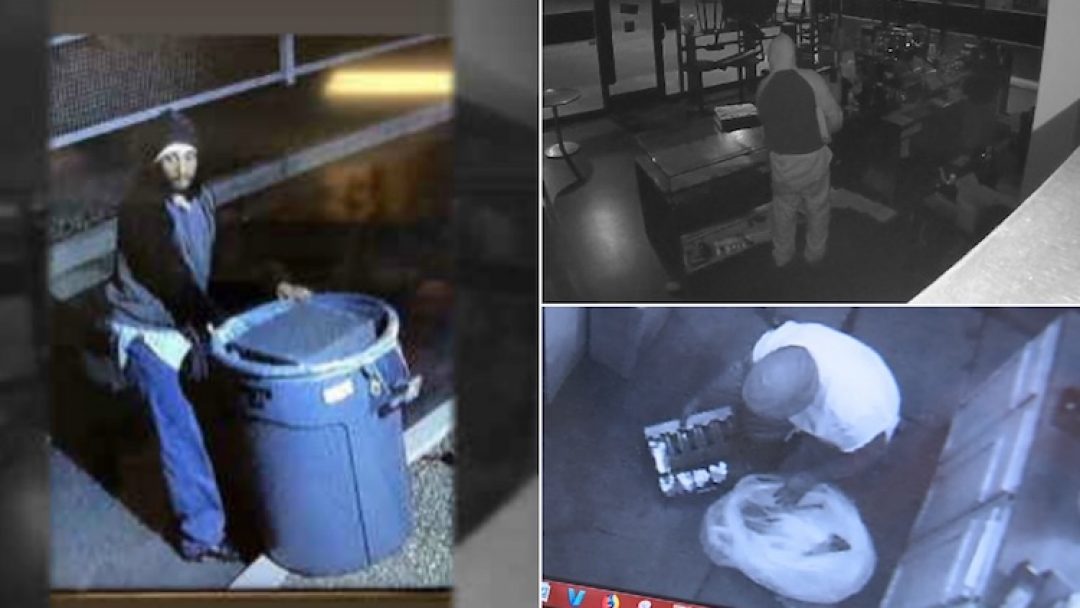 Along 7th Avenue in the Phoenix Melrose District, over a dozen businesses have been robbed, broken into or vandalized in just one weekend.

“It’s now become something that we kind of expect, unfortunately,” said Vicki Davis. “Which makes it kind of an issue for businesses to have to anticipate that kind of a loss.”

For over two years, Vicki and her husband Denver have owned Denver’s Car Care. The couple has had at least six incidents where people have damaged cars on their lot.

“We get as many [cars] in our building as we can, we put them up on lifts, we do everything we can to protect our customers’ cars,” she said. “We’ve added lighting, we’ve got security cameras, and we are doing everything, but the transients and the people on the street that are just running around doing these things, they don’t care.”

Earlier this month, the auto shop suffered $1,000 in damages. Surveillance video shows a man on a bike slicing through the soft-top of one car and throwing a rock through the window of another before running off empty-handed.

“It breaks my heart when I see this,” says Vicki. “These people give me their cars to work on, then trust me with their cars, you know?”

Vicki and Denver have paid out of pocket for all damage caused by vandals. Recent weeks have also seen several other businesses report damage and thefts.

Several other businesses, including coffee shops and restaurants, have also reported damage and thefts in recent weeks.

“There were 12 to 14 incidents within a 48-hour period,” said Vicki. They make sure police are called after every incident, but the average response time has been approximately 45 minutes.

On Tuesday, several business owners met with a handful of Phoenix city leaders, council members, and even officers to address their issues. Unfortunately, the group was disappointed with the response.

“The bottom line is, we don’t have enough police in the area right here, unfortunately,” said Vicki. “We’re talking about not just getting more security measures at our businesses that need them, but also talking about having crews that band together and go up and down the streets at night.” 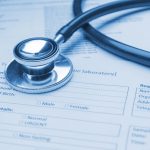 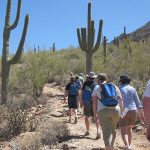 Tips For An Enjoyable And Safe Hiking Experience 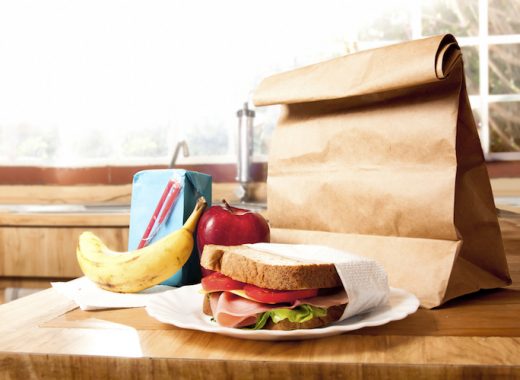 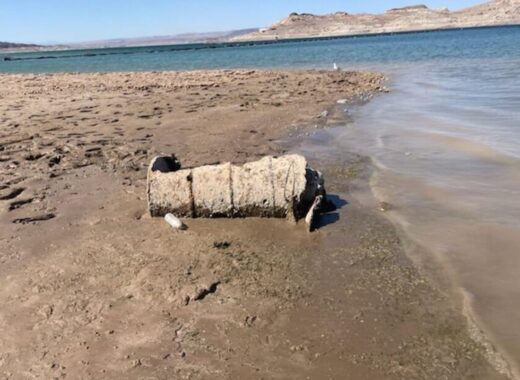