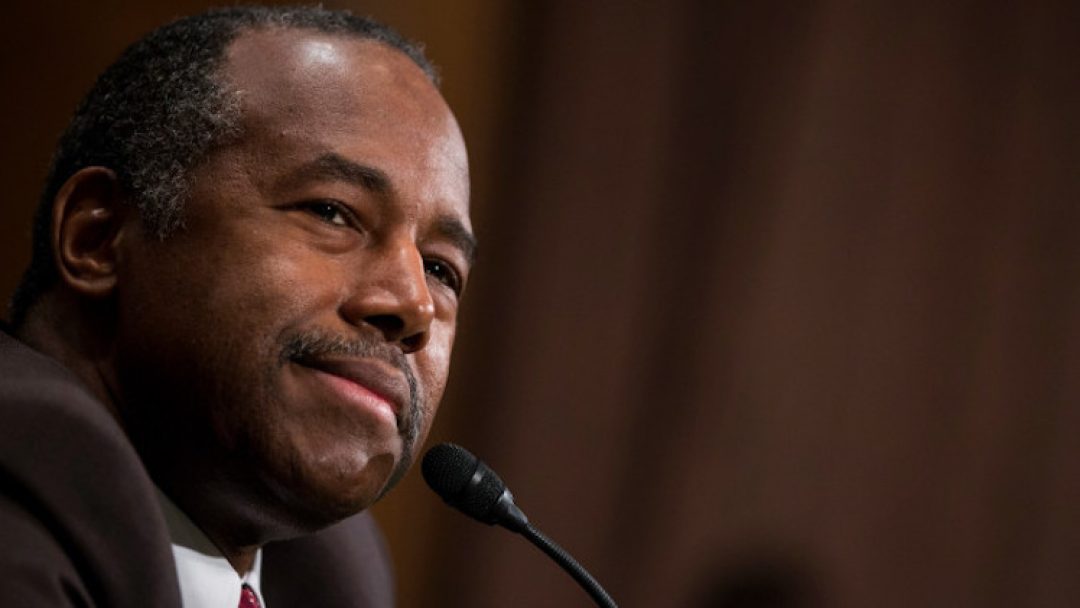 According to Department of Housing and Urban Development Secretary Dr. Ben Carson, a portion of the trillions of dollars in capital gains tax could benefit Phoenix and other cities with struggling neighborhoods.

“What we really want do to do is find a way to spread some of that wealth to the places that typically are neglected,” Carson said Wednesday.

Overall, there is approximately $2.3 trillion in unrealized capital gains and there are more than 40 opportunity zones in Phoenix.

“It’s a major tax benefit, but more importantly, it brings money into areas that … have continued to be neglected,” Carson said. “It provides an opportunity to really develop those areas and because people have a long-term interest, they’re not going to invest their money and walk away.”

With expansion, new construction and rehabilitation of multifamily developments will also be included in the Low Income Housing Tax Credit.

“That will be perfect for these opportunity zones,” Carson said.

Included in those opportunity zones are parts of central Phoenix, west Phoenix and northwest Phoenix.

HUD was allotted $44 million in the president’s proposed 2020 budget as Trump proposed a record $7.4 trillion plan. 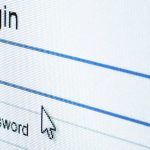 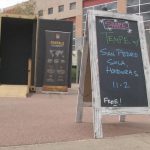 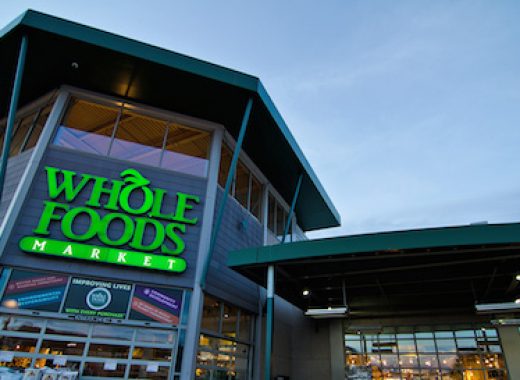 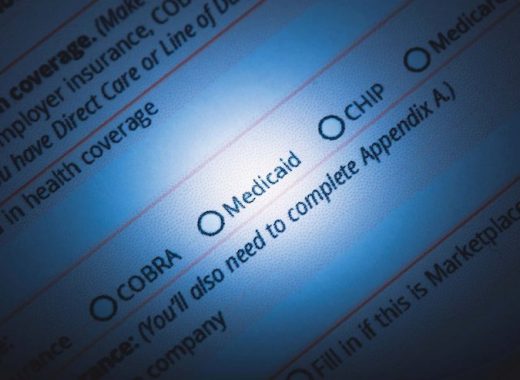