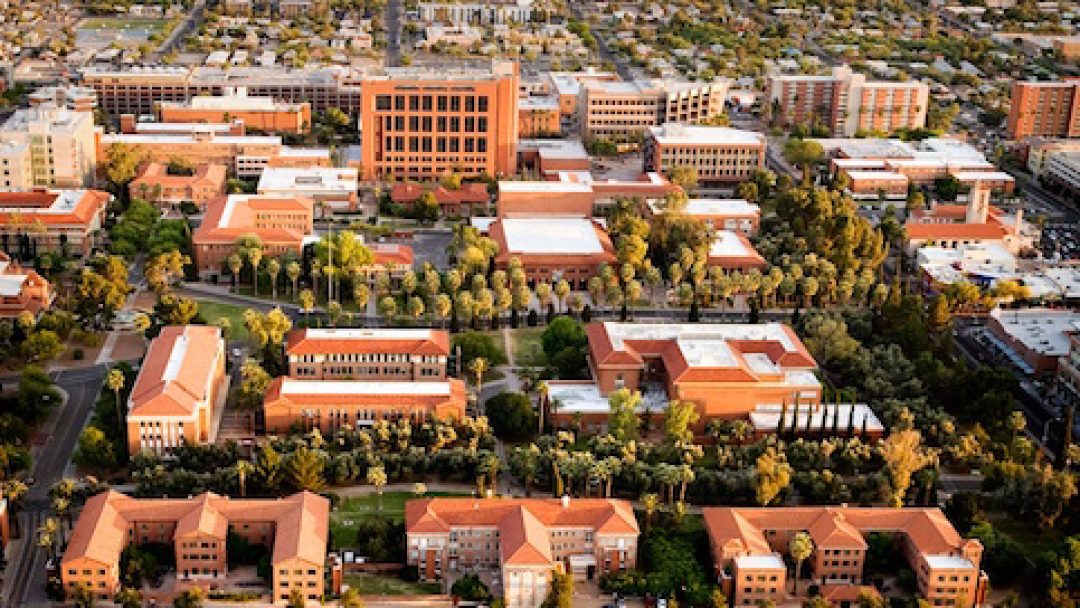 The University of Arizona has hired a new president in Dr. Robert Robbins under a contract that will earn Robbins a $988,000 salary per year.

The contract, which is expected to be approved by the Arizona Board of Regents on Friday, is good for three years at the nearly $1 million salary annually.

Robbins will be taking over for the current University of Arizona President Ann Weaver Hart. Hart had previously announced that she would not be looking for an extension of her own contract from the university. However, she also stated that she would continue her duties as president until her successor was named.

Hart’s current yearly salary as president is near $660,000, meaning an approximately 50% increase in compensation will be seen when the position changes hands from Hart to Robbins.

Currently, Robbins earns $1.2 million a year as the CEO of Texas Medical Center. Recently, he expressed his concerns that he would be experiencing a pay cut at his current role in Texas. This worry was noted by Robbins at a public forum held on campus.

The $988,000 salary that Robbins will earn at his new position with the university will be the largest salary for the president of a university in Arizona history.

This elevated salary may cause alarm to students at the university as the prices of attendance for colleges continue to increase. As a private institution, the University of Arizona is not responsible for answering to budgetary concerns of the state of Arizona and can, accordingly, pay employees as the university sees fit.

Robbins will begin his duties as the President of the University of Arizona on June 1st. 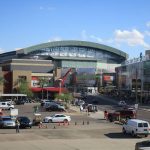 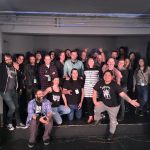 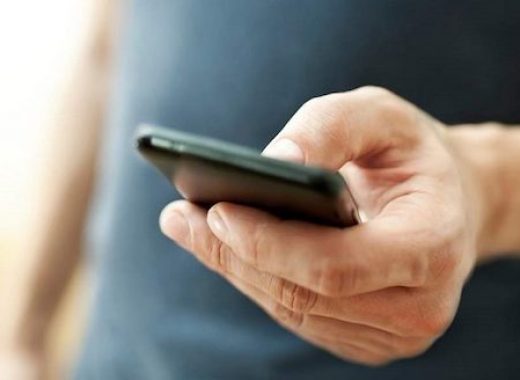 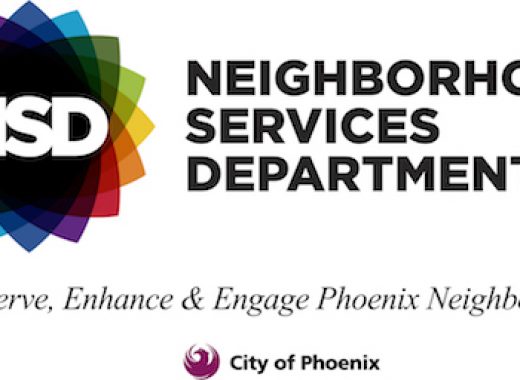 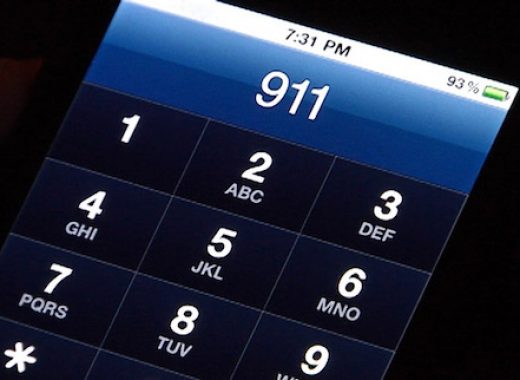