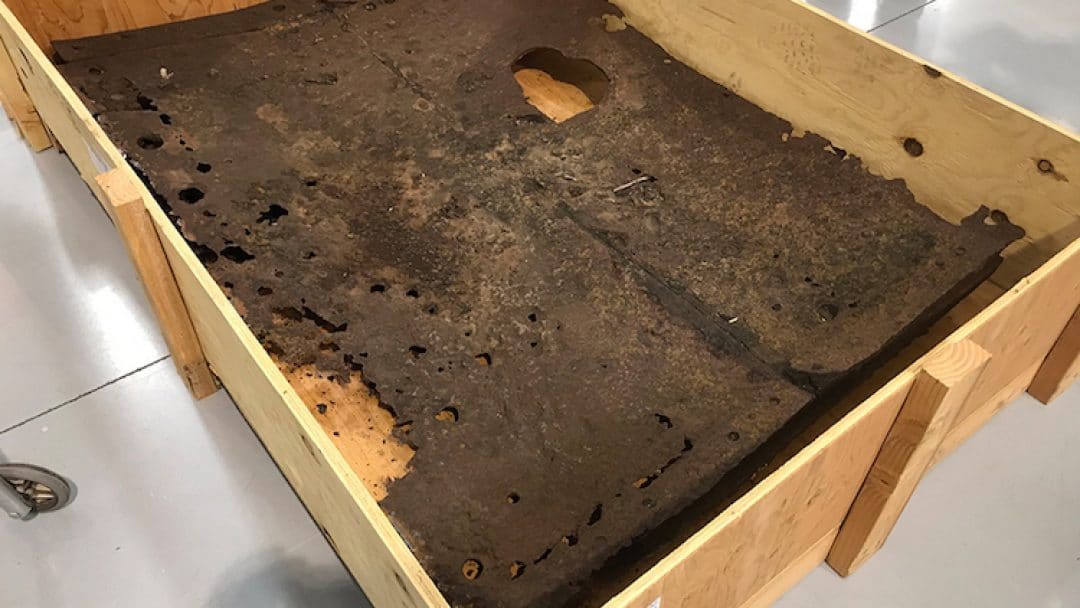 The Airbase Arizona Museum, located in Mesa, is anticipating a new artifact to add to their collection. The piece has a deep historical connection here in the Copper State.

Beginning Friday at 1 p.m., a piece of metal from the USS Arizona’s deck will be on display at the museum. The Pennsylvania-class battleship was attacked and sunk by Japanese forces on Pearl Harbor in 1941.

The metal section of deck measures 5 feet high and 3 feet wide. It was removed to allow entrance to a visitor bridge during the 1960’s. Stored in a U.S. Navy storage yard in Hawaii, the piece gained strong attention from the museum. The museum requested the piece and was approved.

Carleton described the attack as “a watershed moment in combat aviation.” Launching the United States into the WWII conflict; almost 1,200 sailors and marines died during this gruesome attack.

“This gives us a tremendous opportunity to educate the public about these important events in American history,” Carleton said. She also added that the piece serves as an opportunity to “inspire others to serve their country and to honor the sacrifice of these Americans who fought the most destructive war of all time and brought peace to the world.”

The USS Arizona relic joins a vast collection of other military memorabilia at the Airbase Arizona Museum. “We have a 30,000-square-foot museum that is full of aircrafts and artifacts that are representative of 100 years of military aviation, starting with World War I,” Carleton said.

The B-17 Flying Fortress “Sentimental Journey” and B-25 Mitchell “Maid in the Shade” are just two of the many different aircraft displayed at the museum. The museum is one of the 80 units of the Commemorative Air Force, and it is predominantly run by volunteers.

The museum can be found at the intersection of Greenfield and McKellips roads. Summer hours are 9 a.m. to 3 p.m., Wednesdays through Sundays. Normal hours will resume on October 1st through May 31st, and are 10 a.m. to 4p.m. Tickets prices are $15 for adults, $5 for children under 12, and $12 for seniors over 62. Kids that are 5 years or younger, active military members, and disabled veterans receive free admission. Click here for more information. 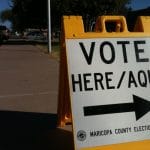 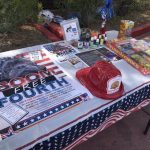 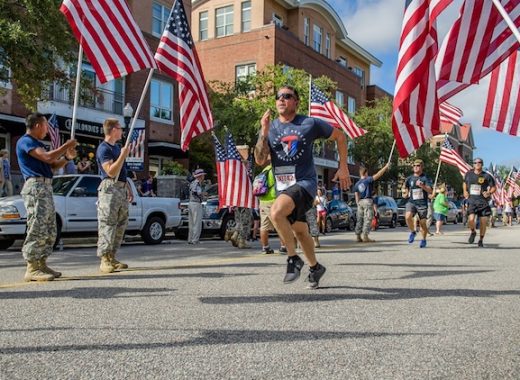 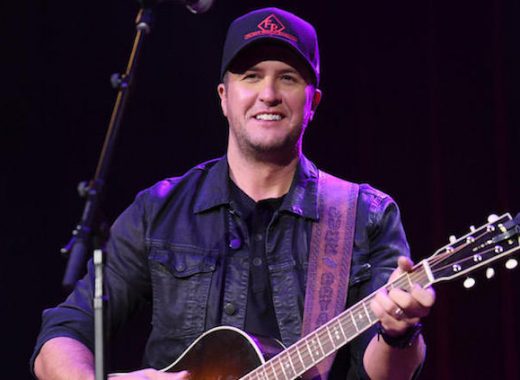