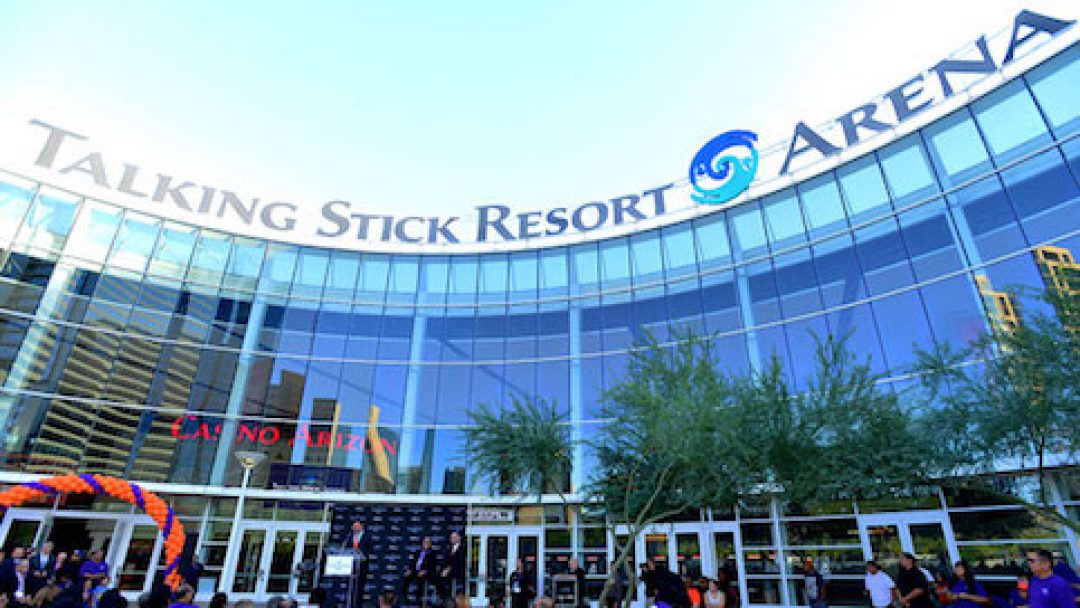 Interesting in voicing your views towards the $230 million Phoenix Suns aren’t renovation deal? Residents can do just that at a series of public meetings that are scheduled for next month.

On Thursday, the city announced information regarding five meetings to be held between Jan. 5 and Jan. 10 in order to make the public aware of the proposed agreement.

The meetings will be held on:

Last week, the Phoenix City Council unanimously agreed to postpone a vote regarding the renovation of Talking Stick Resort Arena, which is nearly 30 years old. The venue is the oldest in the NBA not currently receiving renovations between 2019 and 2021.

Against the wishes of residents, the current deal would use about $150 million from the city’s Sports Facilities Fund, which was formed using tourism tax money.

The Suns would pay for the remaining $80 million for the project, along with any other funds spent past the $230 million mark.

Included in the renovations will be replacement of mechanical, electrical and plumbing infrastructures.

The new agreement would extend the contract through 2037, with the option to extend it for five years.

In order to allow additional space in the arena, the Suns would also need to pay for and build an off-site practice facility.

The newly negotiated deal’s terms estimate the Suns would pay $60 million in fees and rent to the city.

Under the current operating agreement, the deal between the city and Suns could end as early as 2022.

Results from a poll earlier in the month showed that a majority of Phoenix voters that will cast ballots during next year’s election wouldn’t support the proposal.

As shown by the Data Orbital poll, nearly 66 percent of respondents were not in favor of the renovation deal.

A website was also launched by the city in order to display related documents, economic impact and additional information. 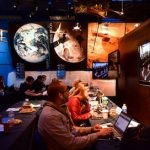 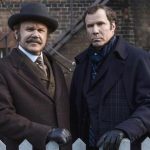 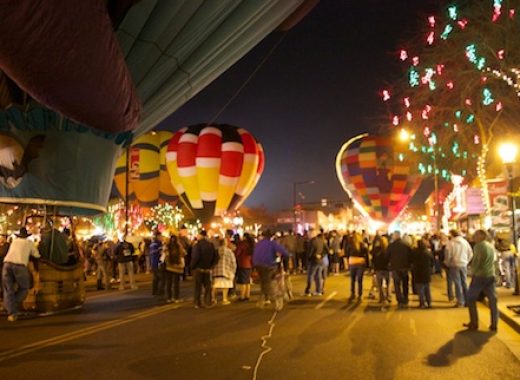 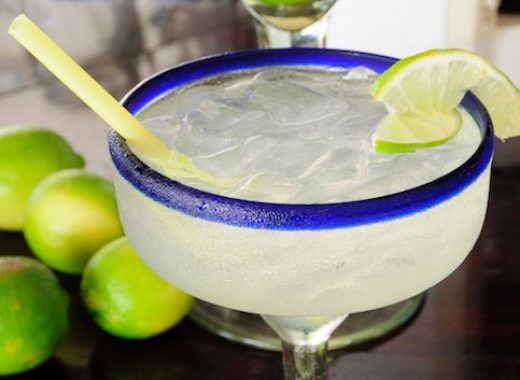 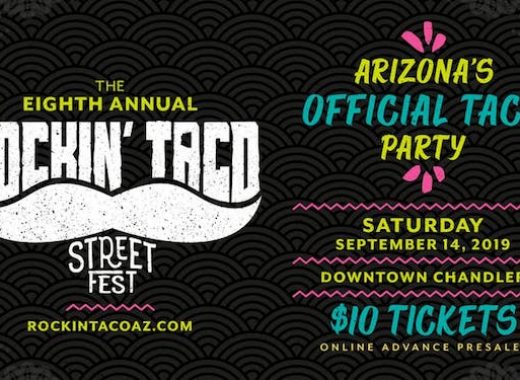