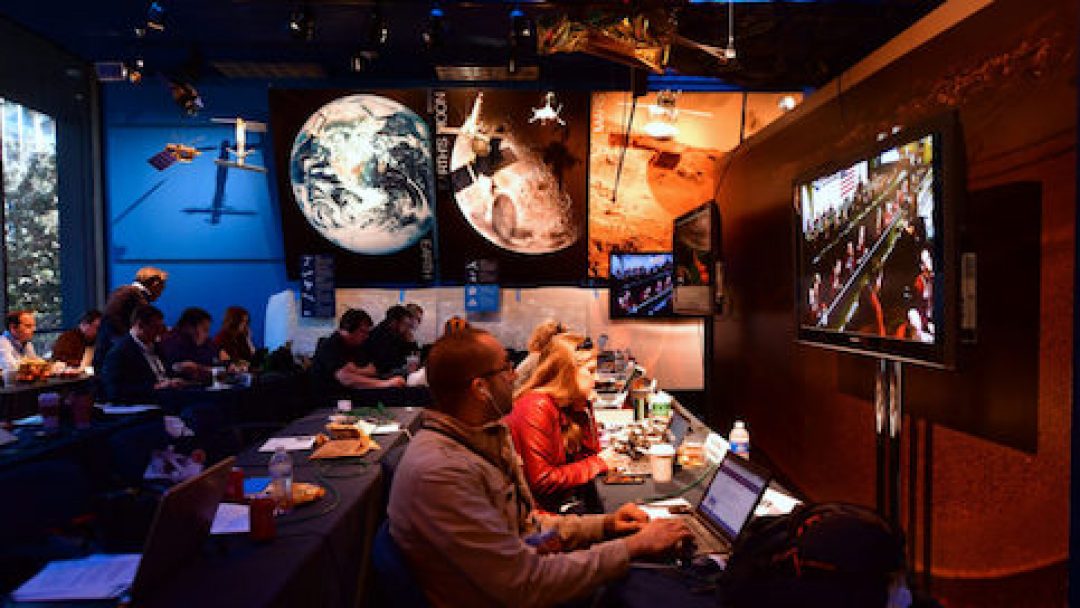 President Donald Trump issued a memorandum to Secretary of Defense James Mattis requesting a recommendation of officers for nomination and Senate confirmation as Commander and Deputy Commander of the new United States Space Command. If it receives congressional approval, the Space Force will serve as the sixth branch of the armed forces.

Vice President Mike Pence told an audience of top NASA and Air Force officials at the Kennedy Space Center in Florida, “”As the president said, and as you all well know, space is, in his words, ‘a war-fighting domain.”

Even though the new branch would be a separate entity from the Air Force, the branch that maintains current control of military space operations, it would be considered an equal. Supporters of the proposal have said that such a force could provide the defense that is essential to protecting the nation’s energy grid and GPS network.

Pence added, “The truth is, for years, foreign nations have been developing electronic weapons to jam, blind and disable satellites just like the one that waits on that launchpad today. China has tested missiles designed to destroy satellites. China and Russia are working to station new weapons directly in space and, frankly, these new challenges demand new and innovative responses. And that’s precisely what we’ve been providing under President Trump’s leadership. Under his leadership, the United States is taking steps to ensure that American national security is as dominant in space as it is here on Earth.” 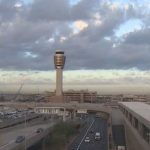 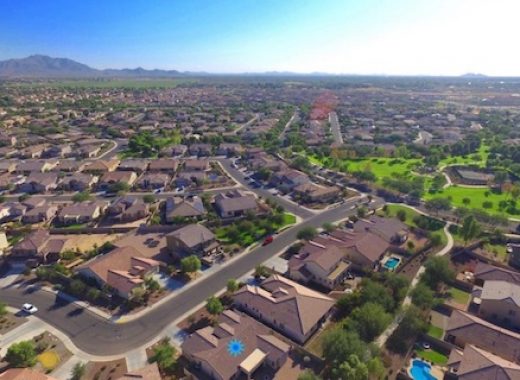 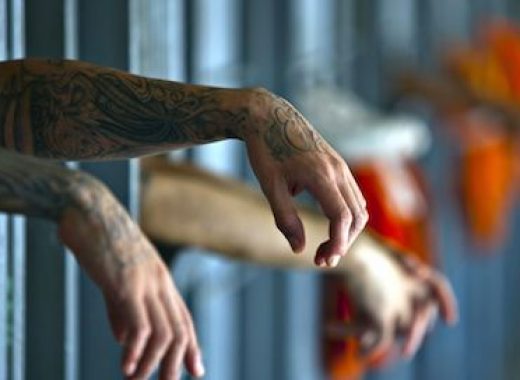 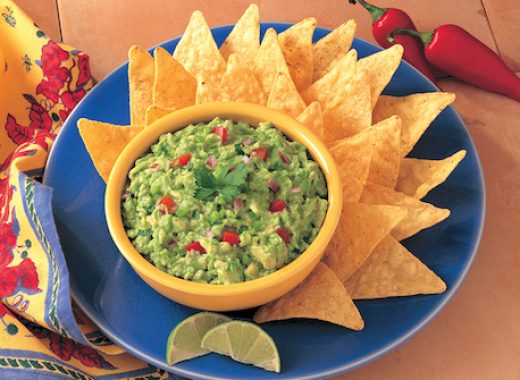 Where to Get Guacamole in Arizona on National Guacamole Day (Sept. 16)