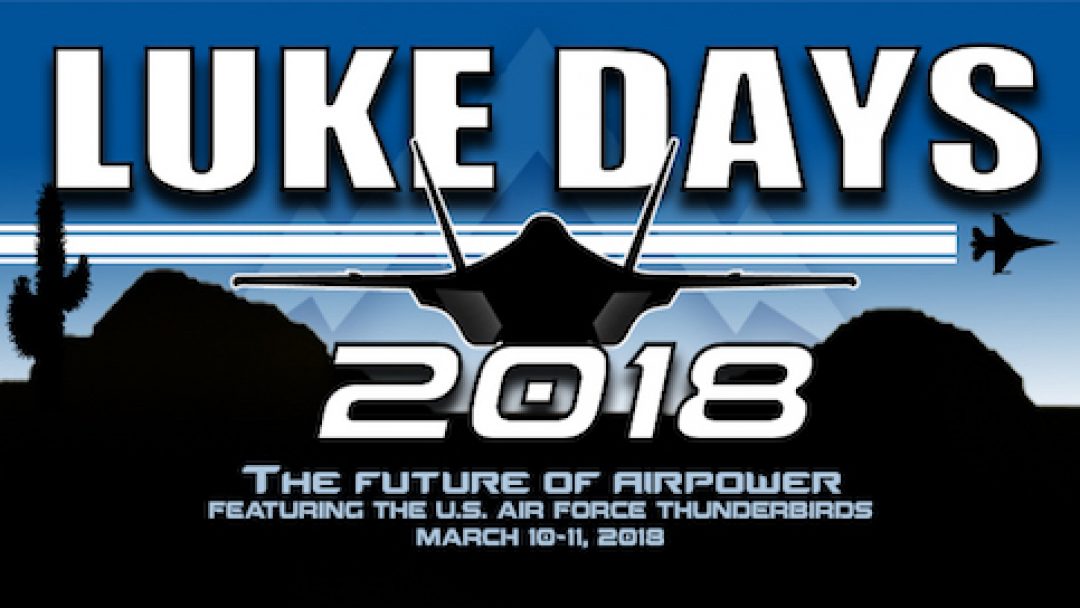 According to a recent press release, the Luke Days air show has been moved to March 17-18, 2018 in an effort to provide spectators with a more dynamic experience. This year will mark the show’s 77th year of operation since being founded in 1941. The event is held every two years and allows the public to come onto base and enjoy the aerial and on-the-ground performances from each respective branch of the armed forces.

Excitement is building for this year’s event as it was also announced that the U.S. Navy Blue Angels aerial demonstration team will be making its first appearance since 1992. According to their website, “The mission of the Blue Angels is to showcase the pride and professionalism of the United States Navy and Marine Corps by inspiring a culture of excellence and service to country through flight demonstrations and community outreach.” (www.blueangels.navy.mil/team/)

The last show in 2016 welcomed more than 425,000 spectators, and organizers expect similar numbers this year. The event is free and open to the public. Updates can be viewed at www.luke.af.mil/2018-Luke-Days. 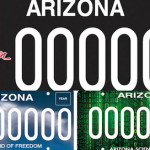 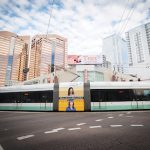 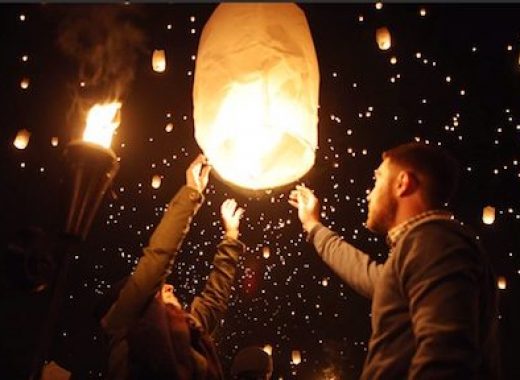 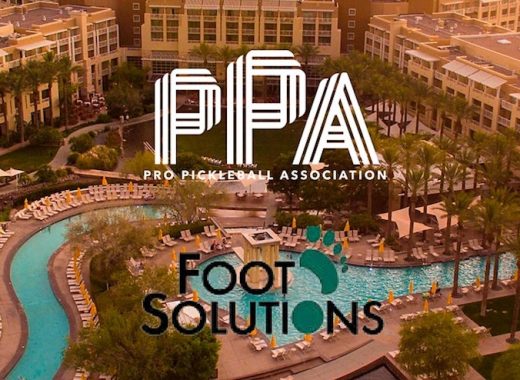 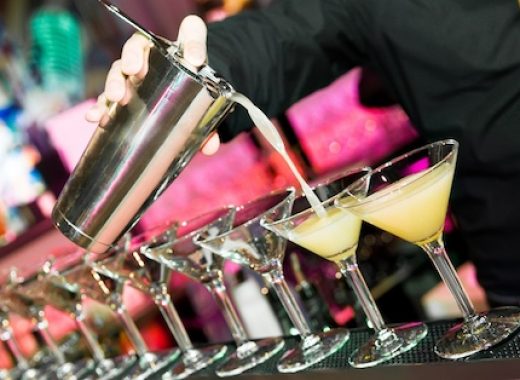 Bar Brawl to Return This Year at Sanctuary Camelback Mountain