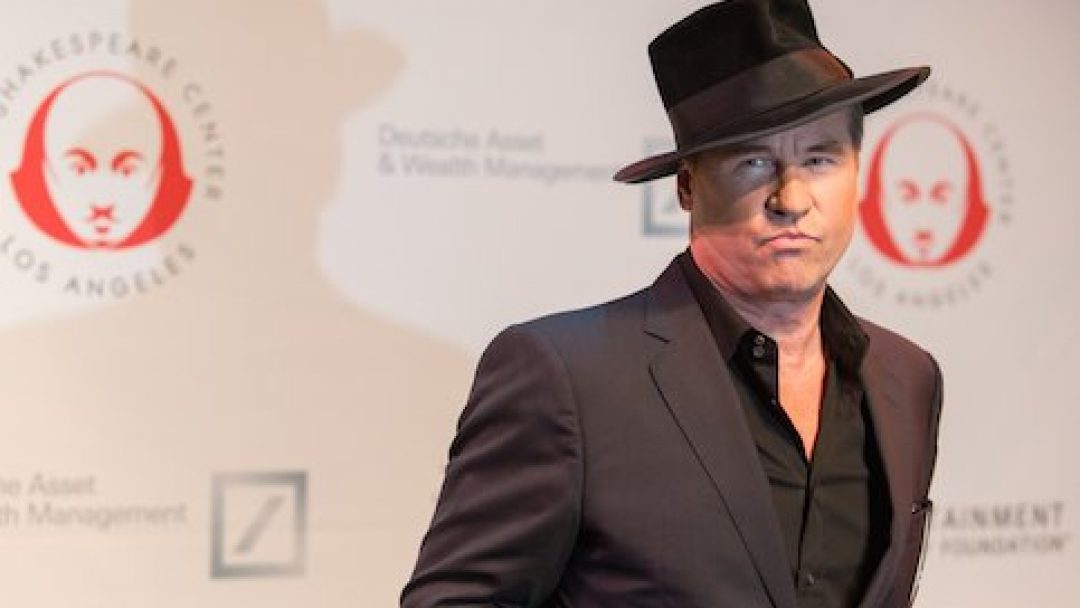 Fans of the 1993 American Western film “Tombstone” will be delighted to learn that an event has been planned to celebrate one of its main characters Doc Holliday. The first Doc Holli-Days event is scheduled to take place on August 12 and 13, 2017. Tombstone Mustachery and the Tombstone Lions Club are currently collaborating in an effort to bring the event to fruition. Although the event is still in the planning stages, Val Kilmer, the actor who famously portrayed Doc Holiday in the original film, is planning to make an appearance during the festival. Event officials are considering several different activities for the occasion including:

Tombstone, AZ was founded in the late 1870’s as a silver mining claim and eventually became renowned as a Wild West boomtown. The town is also home to the O.K. Corral; a legendary historic site acclaimed for hosting the infamous shootout between the Earp brothers/Doc Holliday and the Clanton-McLaury gang on October 26, 1881. According to the U.S. Census Bureau, Tombstone City, AZ  has a population of 1,380 people per a 2010 demographic profile.

Tombstone Mustachery co-owner Sherry Rudd laughed and said: “He kind of let the cat out of the bag,” when asked about Val Kilmer’s potential involvement in the event. Kilmer previously met and expressed an interest to Rudd, and her husband Kevin, to sell Doc-inspired artwork in the area. “It’s been a little crazy for us,” Kevin said. “But it’s definitely going to be fun.”

The Tombstone Lion’s Club and the Tombstone Mustachery have established the following social media pages for those interested in receiving updates regarding their upcoming event: 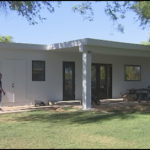 The First Foam Home in Phoenix 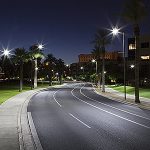 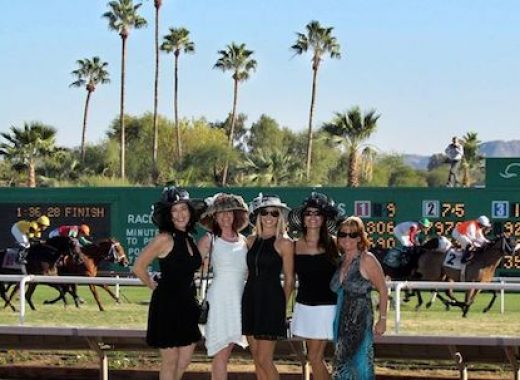 Where To Watch The 2018 Kentucky Derby 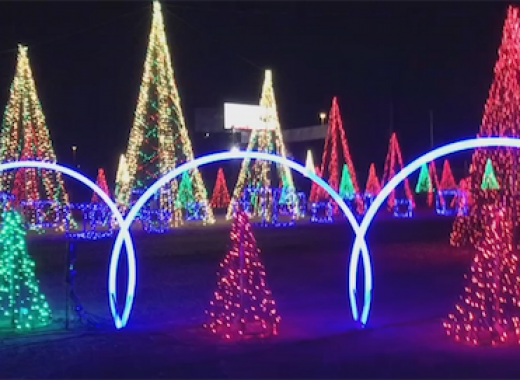 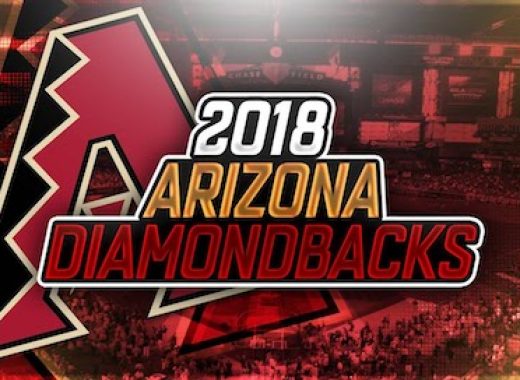