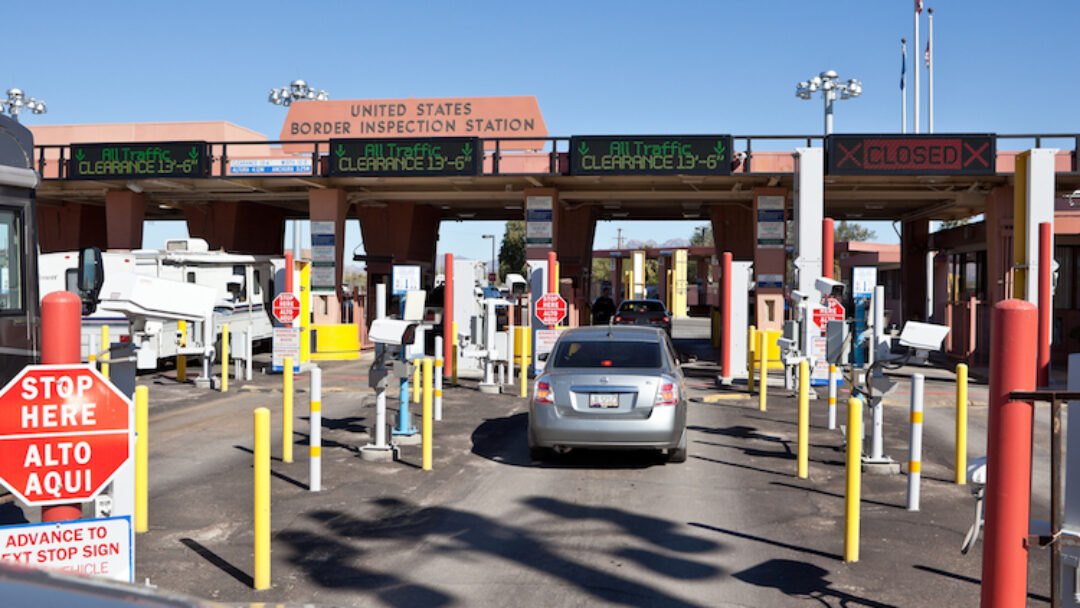 A Glendale family had big plans to head south of the border to enjoy a little rest and relaxation in the sun, but their unfortunate experience resulted in never even making it to Rocky Point and has left the father facing almost three years in a Mexican federal prison.

Ira Beavers is currently being held in Hermosillo, the capital of Sonora, for unintentionally bringing a gun on their Rocky Point vacation.

The last time Beavers’s wife Francine Nicholson saw him was on July 30, when they were both detained at the Lukeville/Sonoyta border. The unfortunate mistake of her husband forgetting he had a gun in their car when preparing for their family trip to Rocky Point has led to a three-month-long nightmare for the family.

Beavers’ gun is legal in Arizona, however strict firearms law in Mexico led to his immediate arrest at the border. On Friday he was denied bond and sentenced to nearly three years in prison.

With the help of Mexican attorneys, the family is appealing the court’s decision. The attorney hopes the appeal can get him released by Thanksgiving. The family is facing growing attorney expenses. Through the help of friends, a GoFundMe page was created to assist the family during their legal fight. Click here to donate. 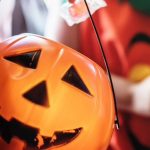 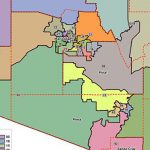 Millions Of Dollars In Unclaimed Property In Arizona 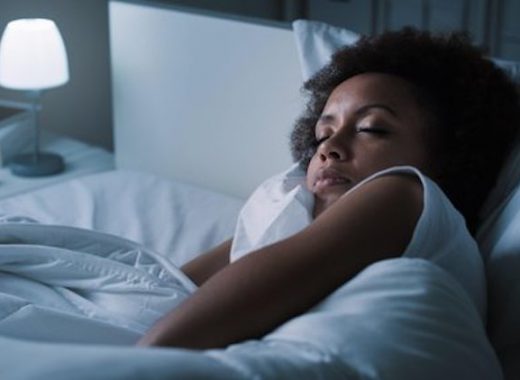