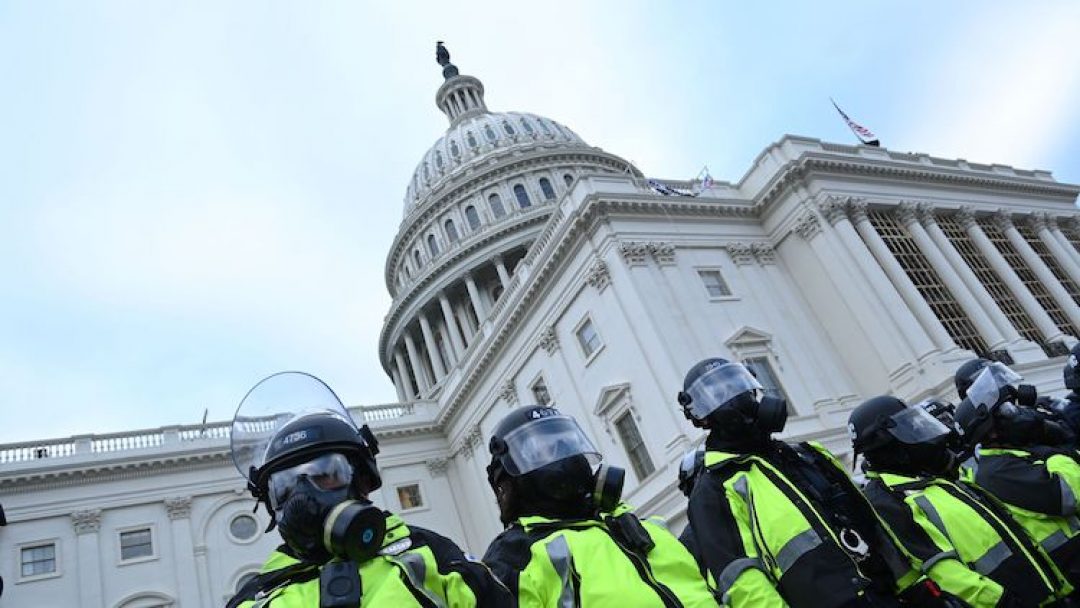 FBI Warning: ‘Armed Protests’ Being Planned At All 50 State Capitols and in Washington DC

The FBI is sending out a warning based on information received indicating that “armed protests” are being planned at all 50 state capitols and the US Capitol in Washington, DC in the days leading up to President-elect Joe Biden’s inauguration on January 20, according to an internal bulletin.

As federal investigators continue to track down suspects from last week’s attack in Washington, DC, the bulletin highlights concerns that the US Capitol siege was perhaps just the beginning of potentially violent actions across the country.  Security measures are being stepped up ahead of Inauguration Day next week, and federal, state and local law enforcement agencies are preparing for the possibility of more violence.

“Armed protests are being planned at all 50 state capitols from 16 January through at least 20 January, and at the US Capitol from 17 January through 20 January,” the FBI bulletin states. It also suggests there are threats of an “uprising” if Trump is removed via the 25th Amendment before Inauguration Day.

“On 8 January, the FBI received information from group calling for others to join them in ‘storming’ state, local and federal government courthouses and administrative buildings in the event POTUS is removed as President prior to Inauguration Day. This identified group is also suspected of planning to ‘storm’ government offices including in the District of Columbia and in every state, regardless of whether the states certified electoral votes for Biden or Trump, on 20 January,” the bulletin adds.

The FBI is also currently tracking reports of “threats to harm President-Elect Biden ahead of the presidential inauguration,” the bulletin states. “Additional reports indicate threats against VP-Elect Harris and Speaker Pelosi” have been made.

The FBI said in a separate statement that its “efforts are focused on identifying, investigating, and disrupting individuals that are inciting violence and engaging in criminal activity,” and that its “focus is not on peaceful protesters, but on those threatening their safety and the safety of other citizens with violence and destruction of property.”

Speaking at a news conference on Monday, Washington Mayor Muriel Bowser, a Democrat, urged Americans to avoid the city during Biden’s inauguration next week and to participate virtually. The Mayor stressed that she was concerned about more violence potentially coming to the city in the run-up to the inauguration. 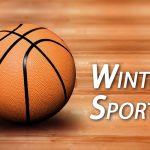 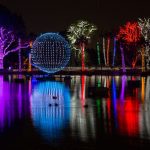 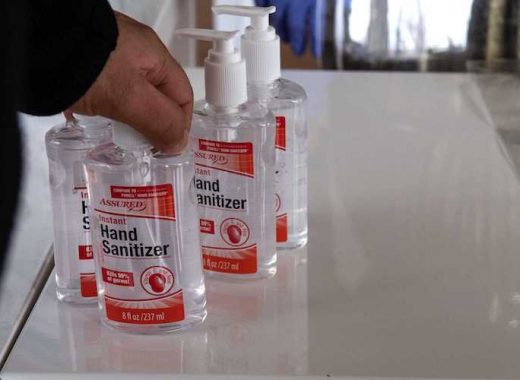 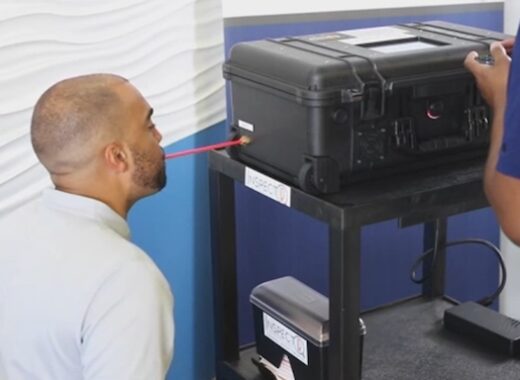 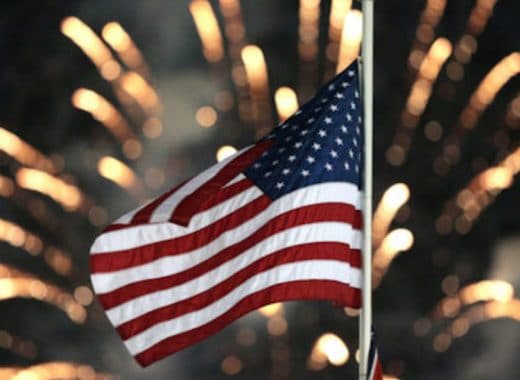