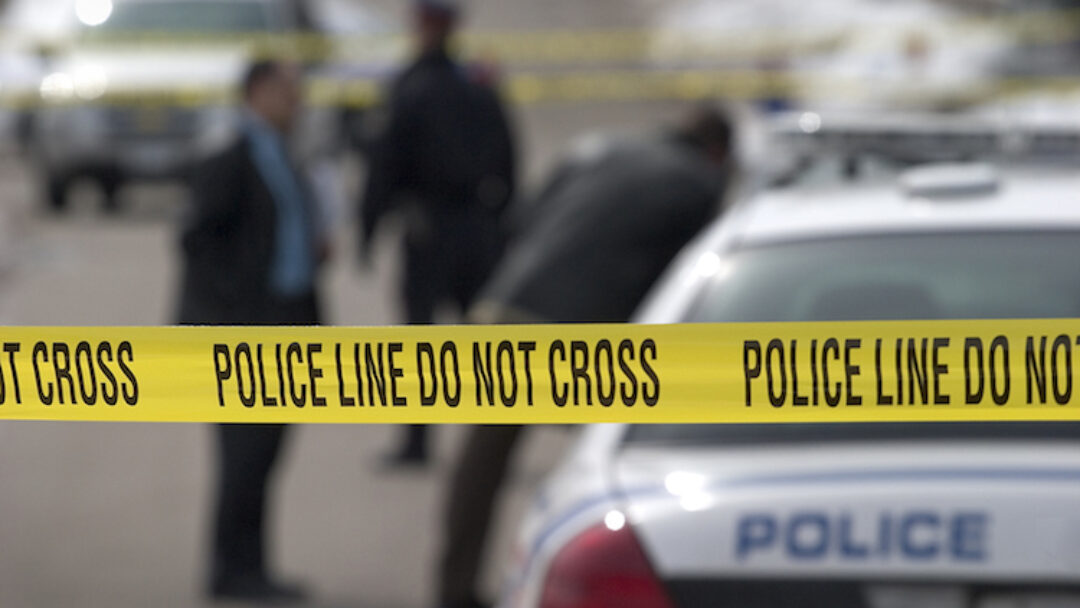 A body was found inside the Red Robin restaurant just east of Scottsdale Sunday morning.

When officers arrived, they entered the restaurant where they conducted a sweep and discovered the dead person inside the restaurant. 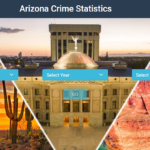 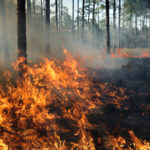 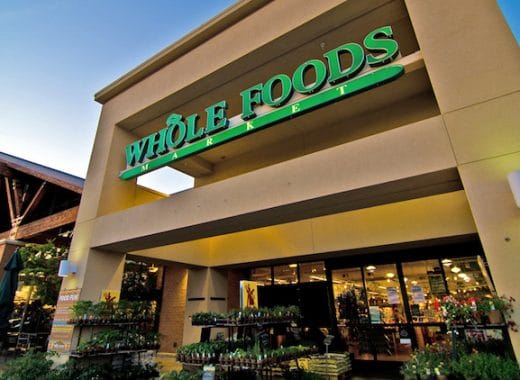 Grocery Stores That Have The Best COVID-19 Safety Measures 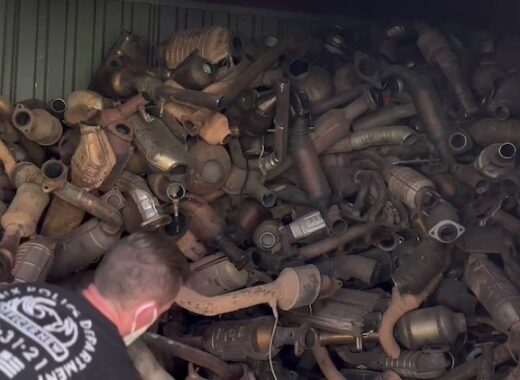 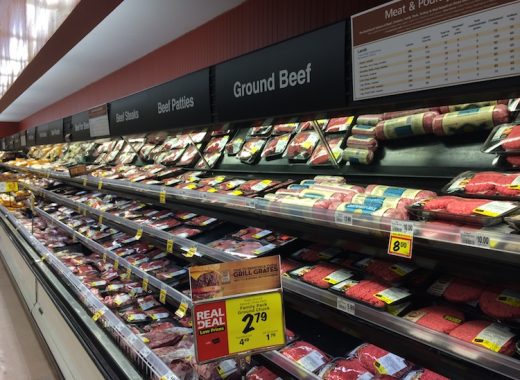