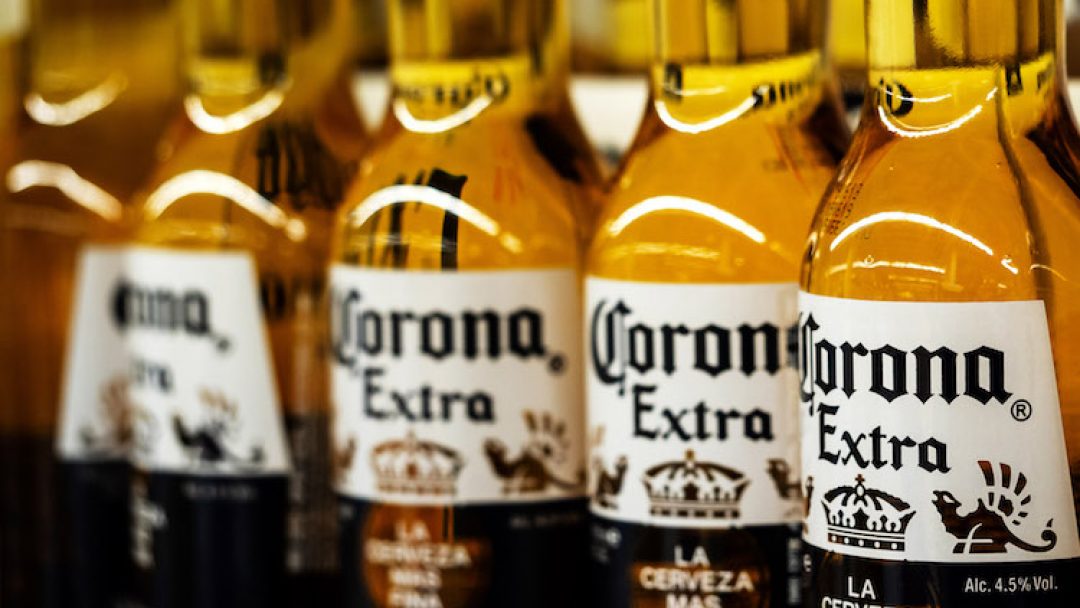 Corona beer, which is not in any way related to the coronavirus, may be harder to find soon.

Grupo Modelo, the brewer of Corona and other beer brands including Pacifico and Modelo, will suspend production as breweries have been deemed as nonessential by the Mexican government amidst the ongoing coronavirus pandemic.

“Grupo Modelo announces that this Sunday it will complete the process of suspending its production and marketing operations for beer,” read a press release, which was translated into English, shared by Grupo Modelo on Twitter.

Grupo Modelo’s parent company, Anheuser Busch, has already slowed production of its beers (which it exports to 180 countries around the world) in the United States.

Over the past few weeks, the Corona brand faced negative associations with its name due to coronavirus.

“Corona” which means “crown” in Spanish, refers to the crown-like shape of the virus. Even though it has nothing to do with the beer people normally envision themselves enjoying on a sandy beach, Google searches for terms such as “corona beer virus,” which spiked in January, demonstrated that some people were still confused as to whether there was any correlation.

This week, the Mexican government declared a national health emergency as cases of coronavirus continued to climb. As of Thursday, Mexico reported at least 1,510 cases of COVID-19 and 50 deaths. All nonessential activities, including the production of beer, have been suspended.

However, Grupo Modelo, which operates 11 breweries in Mexico, cited the fact that 15,000 families and 800,000 grocers rely on beer sales for their income, so halting production entirely could have a devastating economic effect.

“If the federal government considers it appropriate to issue some clarification confirming beer as an agro-industrial product, at Grupo Modelo we are ready to execute a plan with more than 75% of our staff working from home and at the same time guaranteeing the supply of beer,” the statement said.

Since agriculture and food production are considered essential activities, an adjustment to the ban would allow the breweries to resume production. In many U.S. cities, liquor stores have been deemed as essential businesses, so they have been permitted to remain open as other food businesses, like restaurants, have closed. 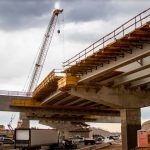 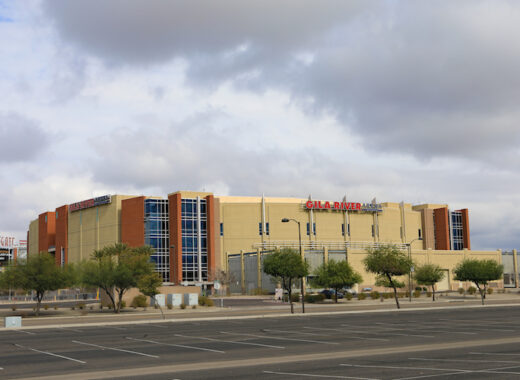 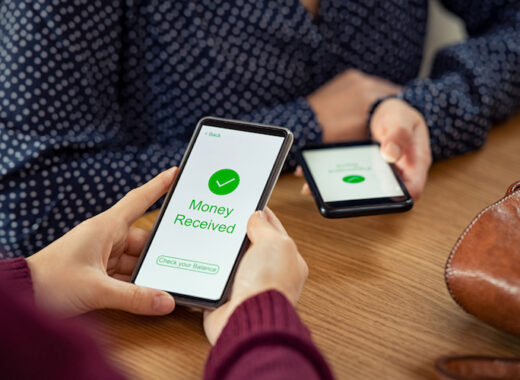 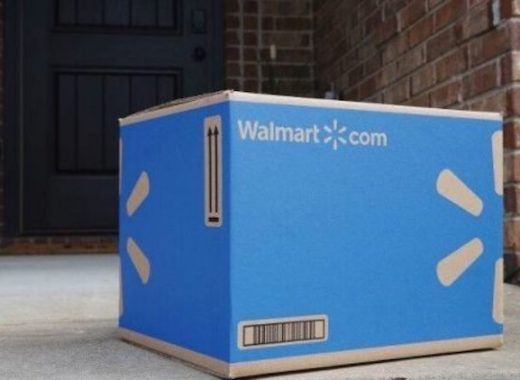