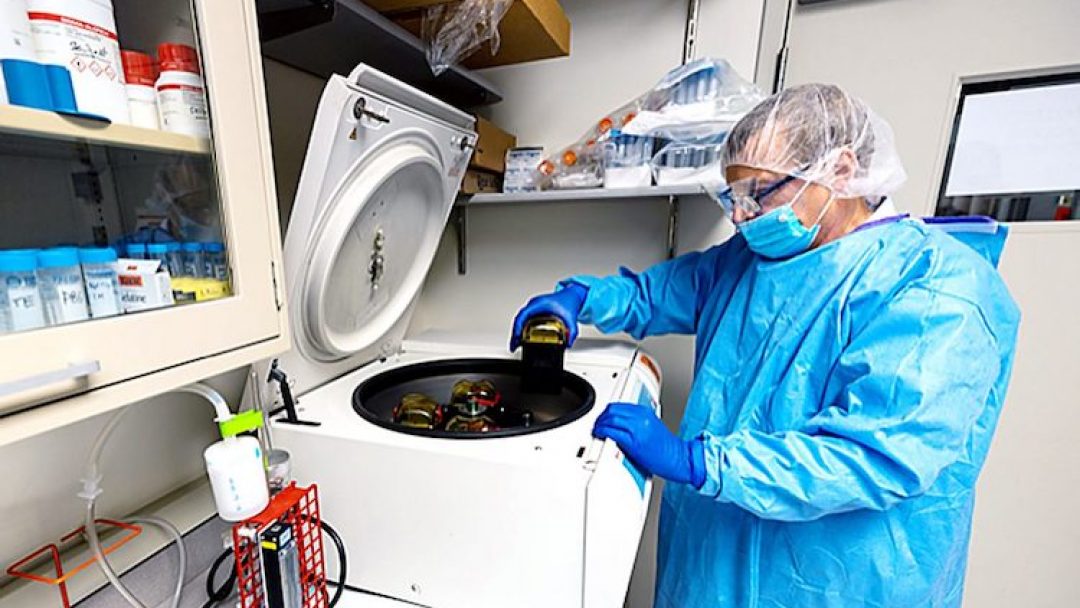 In the race to find a vaccine to combat the aggressive spread of the novel coronavirus, scientists with the University of Pittsburgh School of Medicine may have found a potential option.

The study is the first “to be published after critique from fellow scientists at outside institutions that describes a candidate vaccine for COVID-19,” according to a news release, which added: “The researchers were able to act quickly because they had already laid the groundwork during earlier coronavirus epidemics.”

“We had previous experience on SARS-CoV in 2003 and MERS-CoV in 2014. These two viruses, which are closely related to SARS-CoV-2, teach us that a particular protein, called a spike protein, is important for inducing immunity against the virus. We knew exactly where to fight this new virus,” said Andrea Gambotto, associate professor of surgery at the University of Pittsburgh School of Medicine and co-senior author of the study, in a statement.

Researchers used mice in the study, delivering the vaccine to them through a “fingertip-sized patch” that they claim, “produces antibodies specific to SARS-CoV-2 at quantities thought to be sufficient for neutralizing the virus.” The mice began to develop antibodies against the novel virus two weeks after receiving the shot, according to the study.

Though the mice have not been monitored long term, the researchers said mice in vaccine trials for MERS-CoV “produced a sufficient level of antibodies to neutralize the virus for at least a year” and indicated the antibody levels in the mice apart of the new study “seem to be following the same trend.”

The researchers are now seeking investigational new drug approval from the U.S. Food and Drug Administration. If approved, they hope to begin clinical trials in humans “in the next few months.” However, such trials would likely take a year or longer before the next steps could be taken, they noted.

“Thus far, our studies suggest that it may now be possible to produce clinical-grade vaccines against novel pathogens for human testing and subsequent global distribution in time to significantly impact the spread of disease,” they said in the study.

Though promising, some experts have warned a COVID-19 vaccine of any kind is a ways away, with one former FDA official saying that it is likely “years away.”

“The 12-18 month estimate for a widely available vaccine is ‘happy talk’ from developers and politicians and amplified by the media,” Dr. Henry Miller, who is also a microbiologist, said. 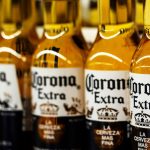 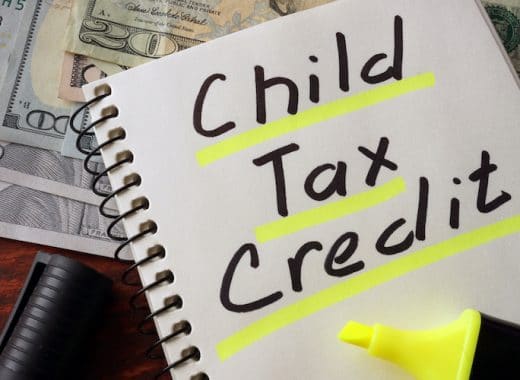 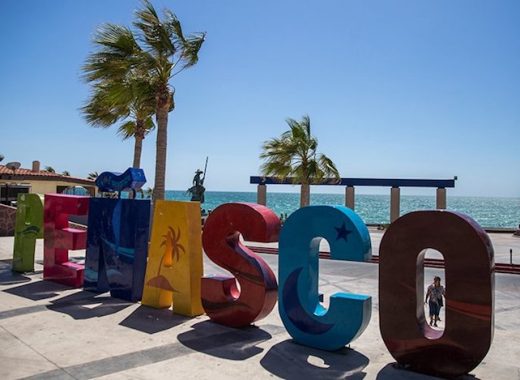 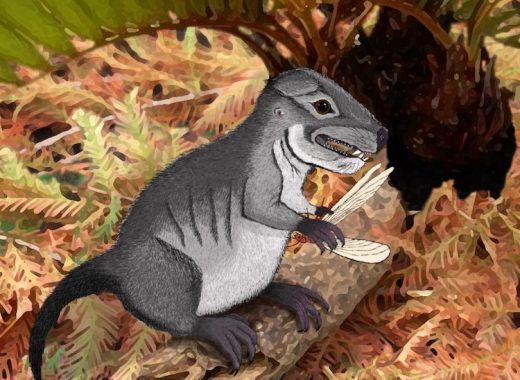