City of Tempe to Consider Renaming of Some Schools, Parks, and Streets That Are Linked to the KKK | All About Arizona News 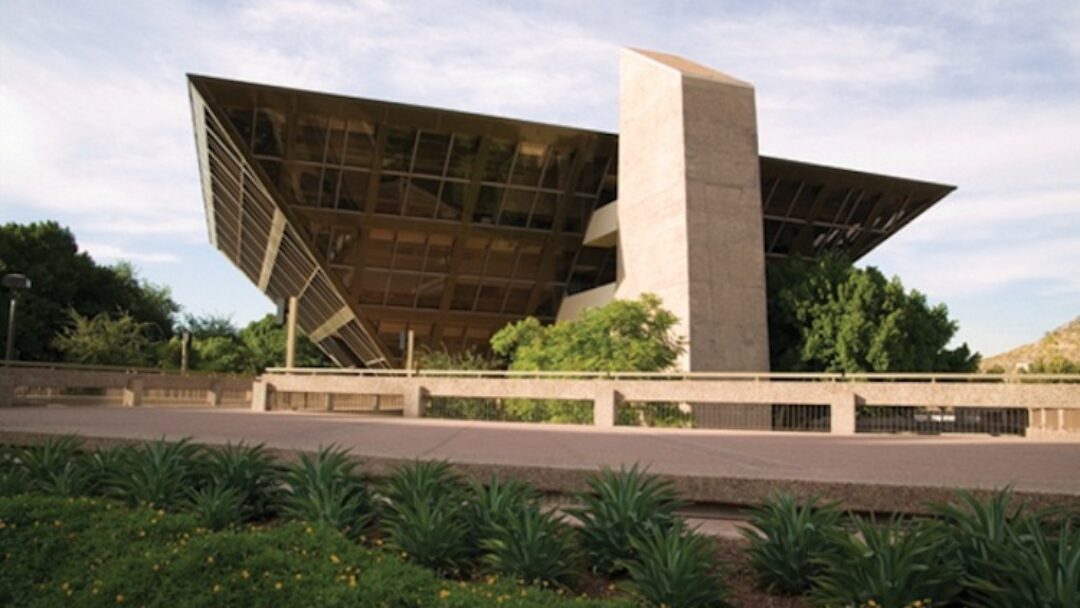 City of Tempe to Consider Renaming of Some Schools, Parks, and Streets That Are Linked to the KKK

The City of Tempe recently announced that city council members will consider renaming parks and streets named after former community leaders who were recently discovered to have been dues-paying members of the Ku Klux Klan chapter in the 1920s.

The committee will discuss at Thursday’s meeting the options for name changes to some of the city’s parks and streets in Tempe because of their racist past. City Council has the authority to name and rename city-owned locations.

City officials say they have already notified administration of the Tempe Elementary School District that the research also shows three schools were also named after former Klan members, Laird, Gililland and Hudson. The school district will be responsible for any name changes.

During the 1920’s. the Klan chapter called Butte Klan No. 3 included many prominent Tempe residents which included mayors, council members, bankers, and other powerful business owners in the area.

The agenda and documents for the council’s Thursday meeting will be available at tempe.gov/clerk. The city has announced that a website will soon be created with more public information and a timeline of all decisions. 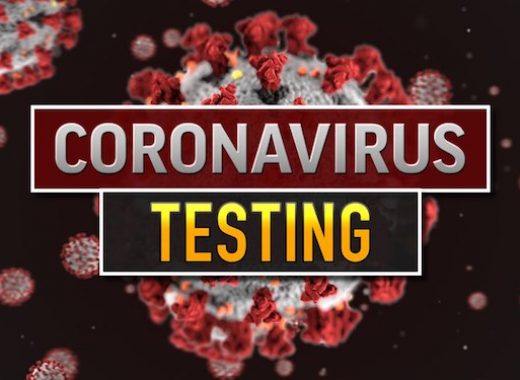 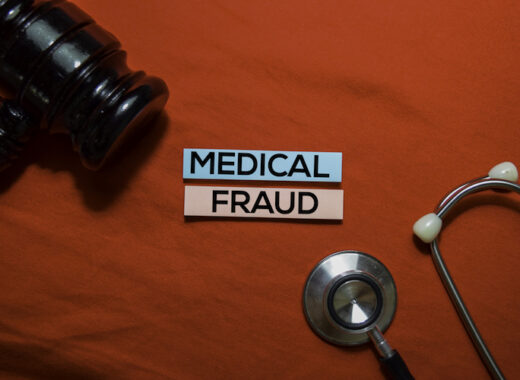 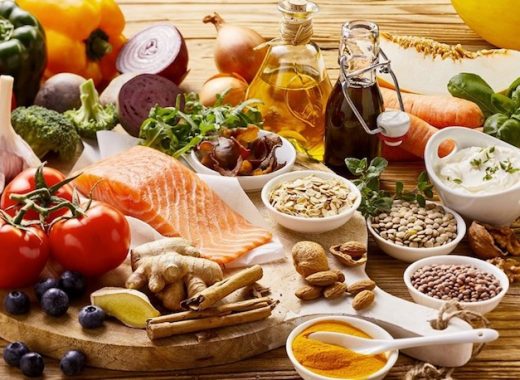