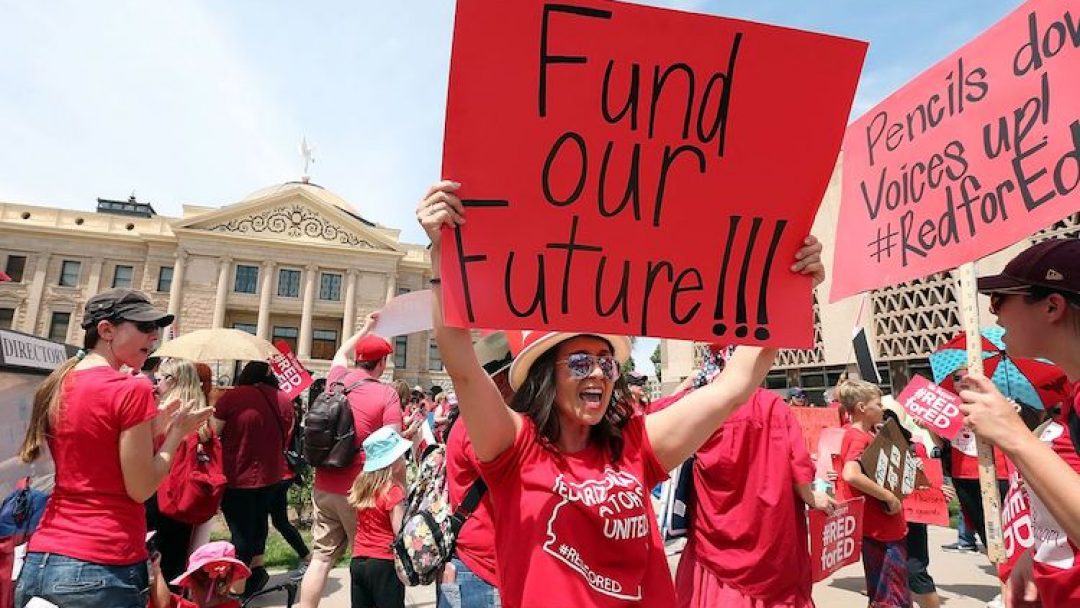 Arizona’s largest teachers union and other groups said they will ask voters to raise taxes on the wealthy to pay for educator raises, a new attempt to boost school funding after the state Supreme Court blocked a 2018 ballot initiative.

The proposed ballot measure is the latest outgrowth from a teacher strike nearly two years ago that highlighted low wages for educators and a slow rebound from budget cuts enacted during the Great Recession. The walkout secured higher wages for teachers, but many education interest groups said it fell short.

David Lujan, director of the left-leaning Arizona Center for Economic Progress, said taxes have been repeatedly cut for corporations and people with high incomes, starving the state of money for schools.

“All of those (tax cuts) have put more pressure on everyday Arizonans, on our sales tax, where they are paying a higher portion of their income,” Lujan said.

Republican Gov. Doug Ducey has been a vocal opponent of raising income taxes and celebrates restrained spending growth. He drew rousing applause in his annual State of the State speech Monday with a pledge to oppose any tax increases.

“Let me reiterate what I’ve said in five prior State of the State speeches, and two inaugural addresses — because apparently it bears repeating — no new taxes; not this session, not next session; not here in this chamber, not at the ballot box, not on my watch,” Ducey said.

The proposed initiative would impose a 3.5 percent income tax surcharge on individuals making above $250,000 a year or couples earning more than $500,000.

Lujan said that would raise about $940 million a year, with half devoted to raises for credentialed teachers, 25 percent to boost wages for support staffers like cafeteria workers and bus drivers, and the rest for initiatives such as teacher training and vocational education.

“We have class sizes that are out of control, we have workloads that are driving people out of the classroom, we can’t hire enough counselors,” said Arizona Education Association President Joe Thomas. “You can leave Arizona and go to any state around it and you can earn more as an educator.”

Supporters will need to collect 237,645 signatures from registered voters to put the question on the 2020 ballot.

After the 2018 teacher walkout, which was part of the “Red for Ed” movement that swept several states, teachers and their supporters collected signatures for a similar ballot measure. It was tossed when the Arizona Supreme Court ruled that the description of the initiative was misleading.

Republican representative Kelly Townsend said they did give teachers the funding, but said it’s been mismanaged by the school facilities board.

“We gave them everything they asked for. We fund them for the levels they asked for, for the supplementals, and yet they [the school facilities board] still didn’t use that money and complete the projects, they still sit there waiting to be completed,” Townsend said. 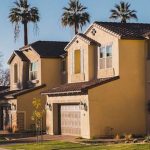 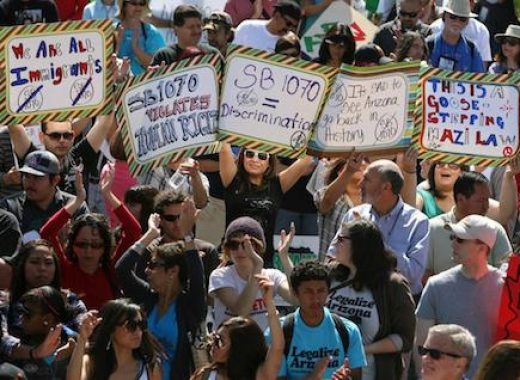 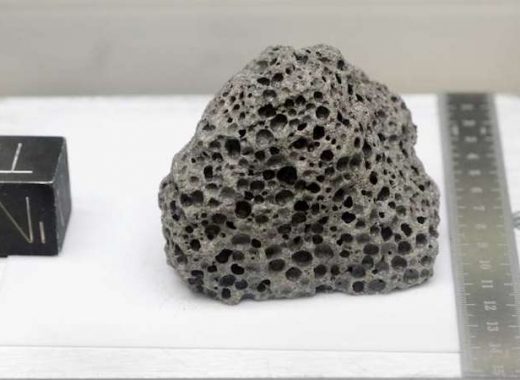 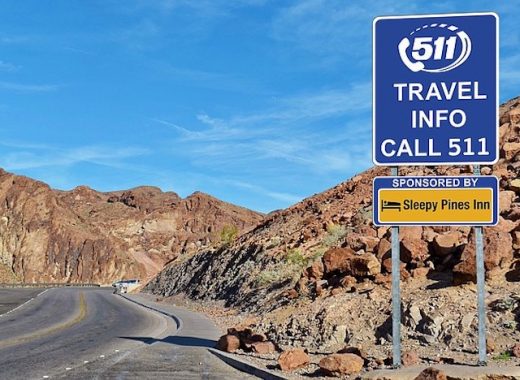