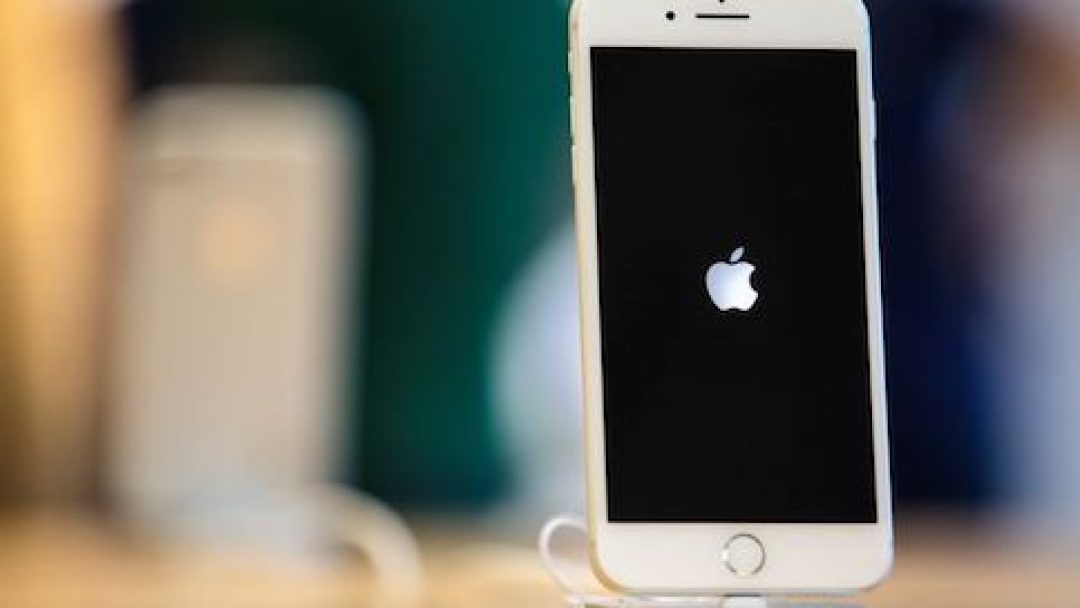 Cheaper IPhone on the Horizon – A smart Phone for the Masses?

The IPhone has long been sought after for their convenience, access to social platforms as well as ease of use.  Not everyone who desires one of these phones however is able to obtain one.  One of the biggest obstacles individuals can face when looking to purchase an IPhone is the high cost.  Recently however there have been rumors that Apple may be changing this by offering an option for a lower cost cellphone.  These rumors have been further perpetuated by evidence in regulatory findings pointing towards a new phone.

One of the prevailing rumors is that Apple may launch a new version of the IPhone SE.  This currently has a retail cost of $349.00.  The SE is currently Apple’s smallest phone with a 4″ screen with a design very similar to the IPhone 5S.  Rumor has it that the new IPhone “SE2” would include the same size screen along with areas for touch ID and camera function above and below the main display area.  One change is projected to be that the new IPhone version would upgrade the inner workings of the phone to an A10 processor as is currently in use in the IPhone 7 and 7 Plus.  What reliable apple rumor source Mac-Oktura, based in Japan, is reporting is that the “SE2” would not be much different than the current SE.  One area that the rumors are uncertain about is if there is a new phone if it would still have a headphone jack.  Mac-Oktura reports the headphone jack would be going away while a less reliable however more recent report shows predictions of a 3.5mm jack being included on the phone.

In addition to the idea of a launch of a new SE model IPhone, there are other ideas as to what Apple may be planning to also reach consumers with a lower cost phone.  IDC analyst Jitesh Ubrani believes apple can achieve cost savings similar to that achieved with the SE simply by extending the life of older model IPhones such as the 6S or 7.  Ming-Chi Kuo, KGI Security Advisor and oft cited Apple Rumor Analyst also reportedly has a similar outlook.  Kuo reports he finds there will be no new IPhone model as Apple does not have enough extra resources to develop and launch a new model of an IPhone by the second quarter of 2018.  Others think Apple should just drop the cost of their older model IPhones.  Currently, the IPhone 6S is listed for $449.00 retail value.

While there are pro’s and con’s to both of these rumored plans, bringing out a new model SE phone appears that it could in fact be costlier.  This is because developers and Apple alike will need to support another screen size along with the several already on the market.  While this is all still projection, what is known is that Apple will have a big fall lineup of products to launch, and this already includes three phones with different screen sizes.  It is thought that it would be more financially sound to phase out some of these models in the long run. 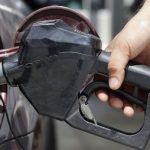 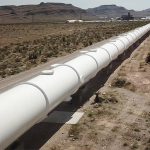 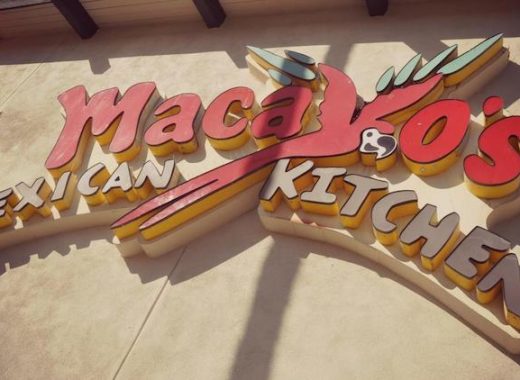 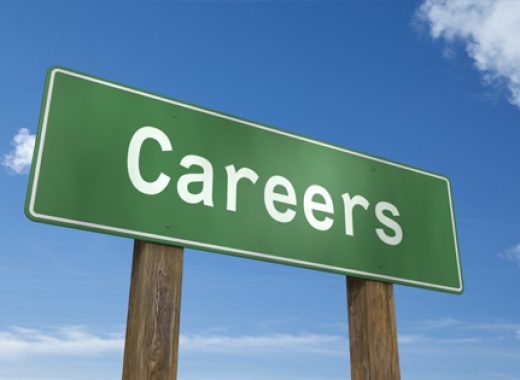 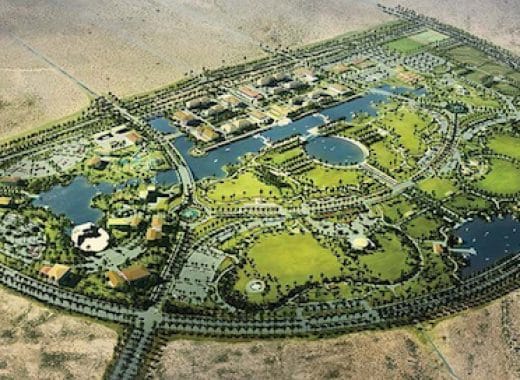