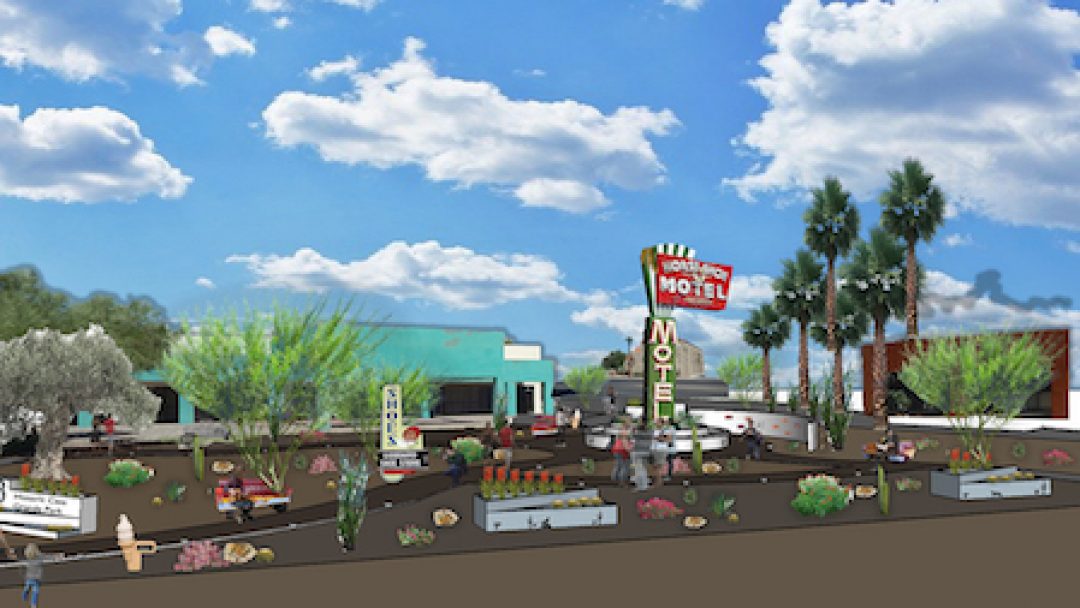 Casa Grande has long wanted to honor businesses of its past with a neon sign park, a smaller version of Las Vegas’s Neon Museum. City officials did not think that it was likely to happen in this decade when they crunched the numbers of what they would need to make it happen. The way they had it figured, it would be at least 10 years to get the funds to begin the first phase. That all changed when they became one of 11 projects to be granted funds in an online contest sponsored by American Express and the National Trust for Historic Preservation.

In the online voting that concluded on October 31st this past year, Casa Grande Neon Park came in second in voting tallies, winning them $144,000 of the $1.5 million grant that funds the annual contest. This will allow the city to jumpstart the project, and completely pay for phase one,  which will allow the park to begin construction this summer, and open with five signs fully restored later this year. All of the signs that will eventually be a part of the park belong to business that have played a big part in Casa Grande’s history. The signs have to be transferred to Tucson to be fixed and restored to their previous glory, and then carefully sent back to Casa Grande for installation.

The five signs expected to be a part of the opening later this year are the Goddard Shoe sign, the sign that hung outside of the Sunshine Court Motel, a Holbrook Dairy Queen sign, the sign that was at the intersection of Second and Marshall Streets for Arizona Edison and what is thought to be the centerpiece of the park – a sign that once stood outside of the Horseshoe Motel, a historic motor lodge that saw a lot of business in the 1950’s when the route it stood on was one of the major thoroughfares between Phoenix and Tucson.

As long as all goes well, Casa Grande Main Street hopes to eventually add upwards of 30 vintage neon signs to the park. Rein and Casa Grande are very grateful to all of the people who went online and voted for them in the contest, surging them to their second place spot. 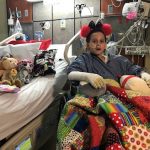 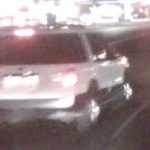 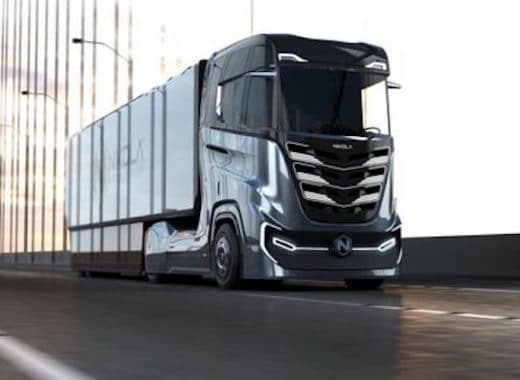 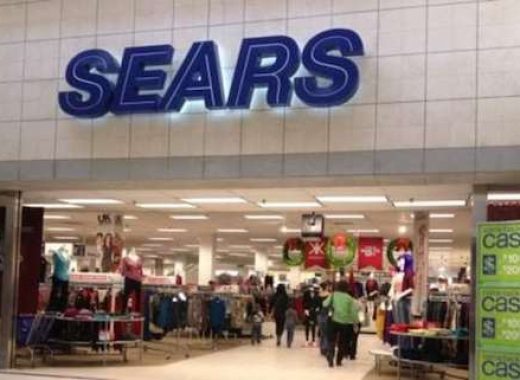 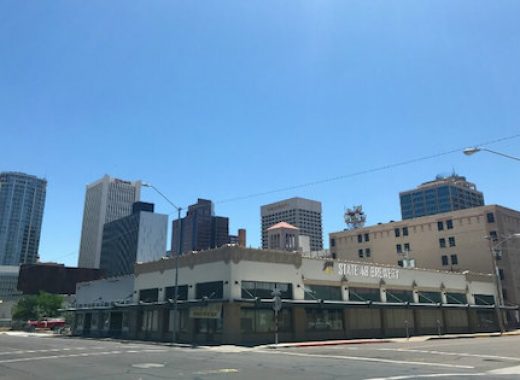