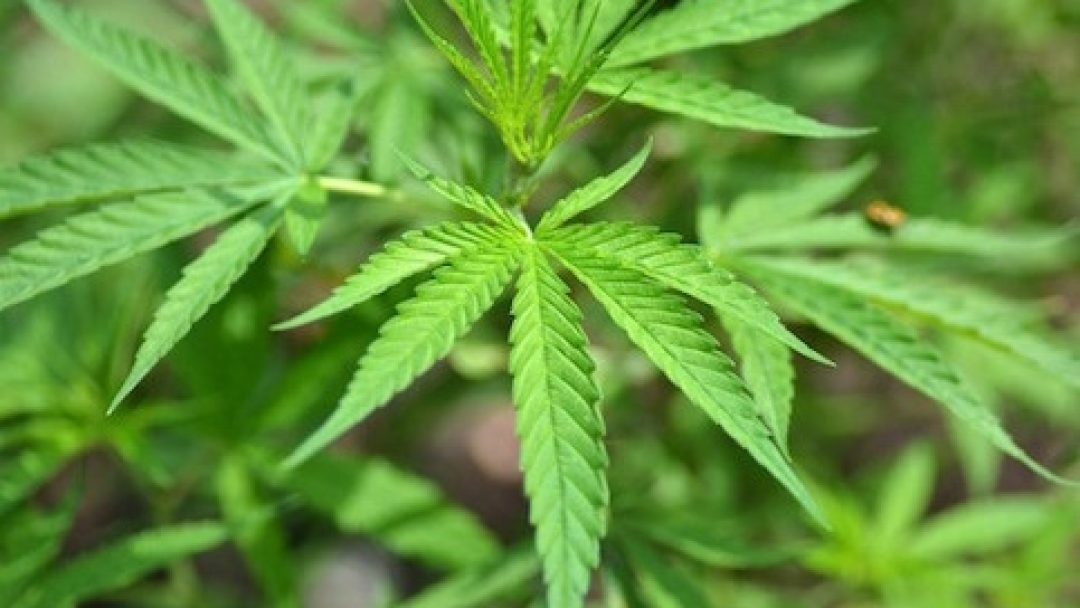 Arizona to vote on marijuana legalization

With almost half the country having some form of legalized marijuana, the highly controversial drug may soon become legal in Arizona depending on the results of a November election. This election item has become known as Proposition 205 and received enough backing to the tune of 177,258 signatures to make its way onto the ballot, far surpassing the required 150,000.

To nobody’s surprise, Proposition 205 has been met with much opposition, despite far exceeding the required number of signatures.  Led by Arizonans For Responsible Drug Policy, many individuals are pressuring the Maricopa County Superior Court judge to have the item removed from the November ballot, stating that the potential benefits and revenues from the legalization do not outweigh all of the inevitable risks associated with the drug.

In response, supporters have organized the Yes On 205 campaign with unparalleled levels of support.  Along with backing from the community, they have also received endorsements from a former DEA officer, a teacher, and even a physician. All those onboard the Yes On 205 campaign argue that it is much safer to legalize marijuana and control its distribution then continue to let the drug roam free on the streets.  One of their many platforms for the proposition’s passage includes the large revenue of tax dollars that the government will see as a result of retail marijuana sales.  Many of the sales that would be taxed would continue to occur even if the proposition didn’t pass, so making the best of the inevitable sales has been a strong argument for supporters.

The official decision won’t be made until following the election in November, unless the opposing groups rally together and successfully have the item removed from the ballot. 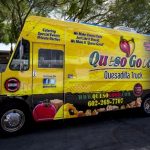 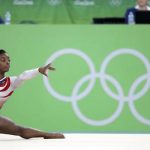 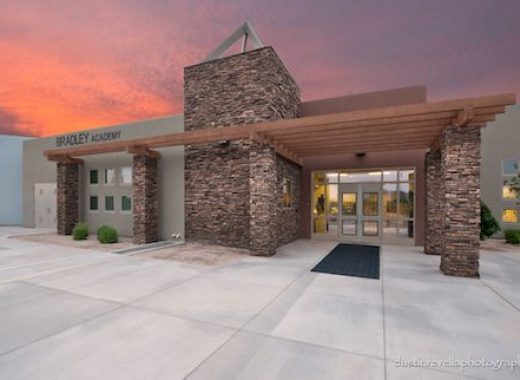 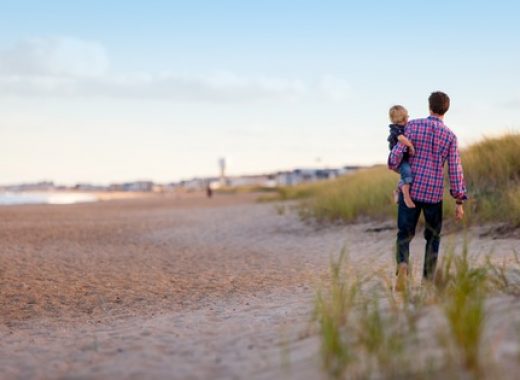 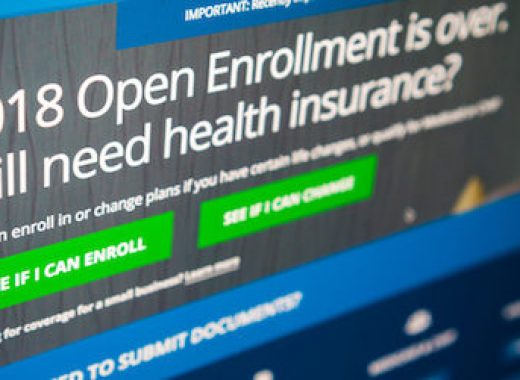