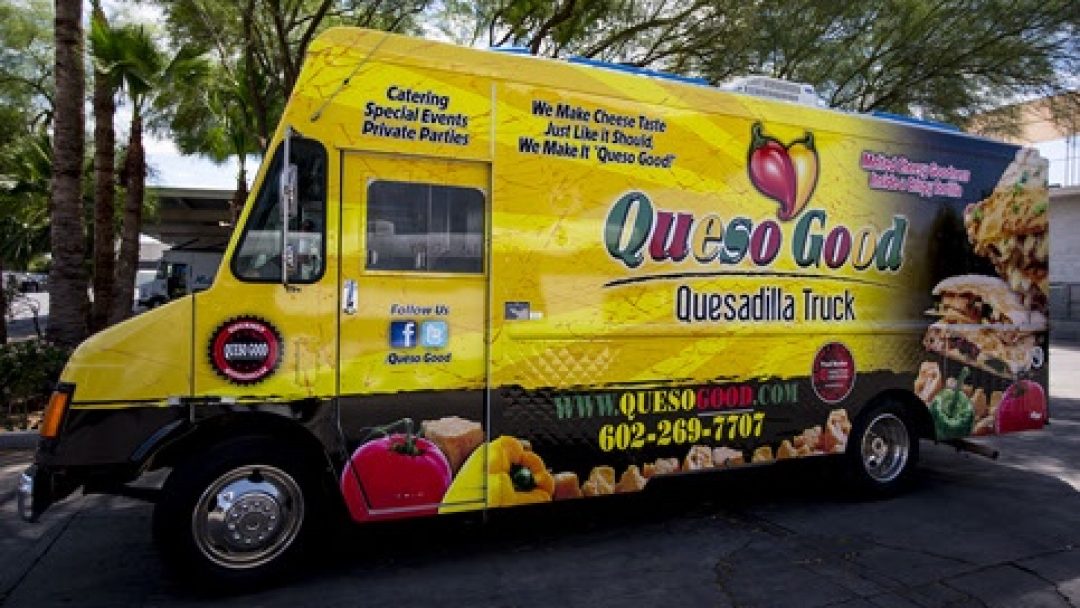 Ahwatukee Eats is the brainchild of Falon Kerby and Danielle Martinez, “two girls on a mission to bring food trucks to the foothills.” The girls had the idea while attending a weekly food truck event in Gilbert, a town southeast of Phoenix within the Phoenix metropolitan area, where they reside. They realized people were coming from all over Arizona to Gilbert to try the food trucks.

The women, who work at Bell Mortgage in Ahwatukee, an urban village in Phoenix, brought the idea to their marketing department and got the blessing and sponsorship of the company. The event celebrated its one-year anniversary this past May which coincided with the Arizona Republic naming their event one of the top 10 food and drink events to do in Phoenix that month. The first event, held in May of 2015, only had four food trucks but attracted more than 300 people. With such a positive response, Kerby and Martinez have kept the event happening monthly but plan to go to make it weekly if the demand is there. 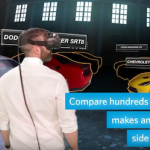 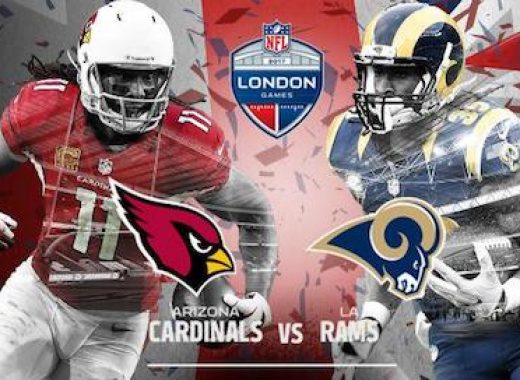 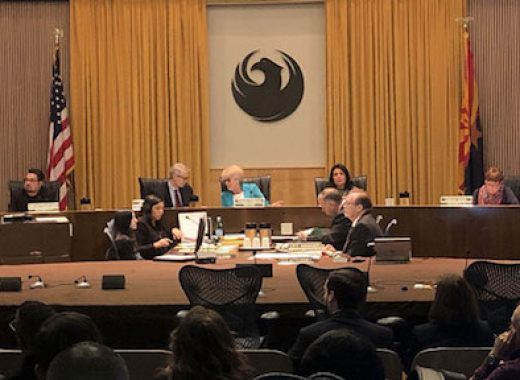 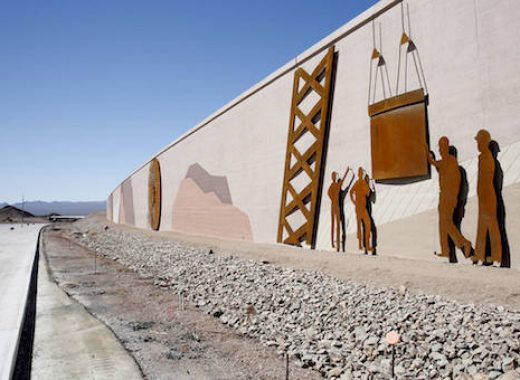 Interstate 11 Features Art That Tells The History Of the Area