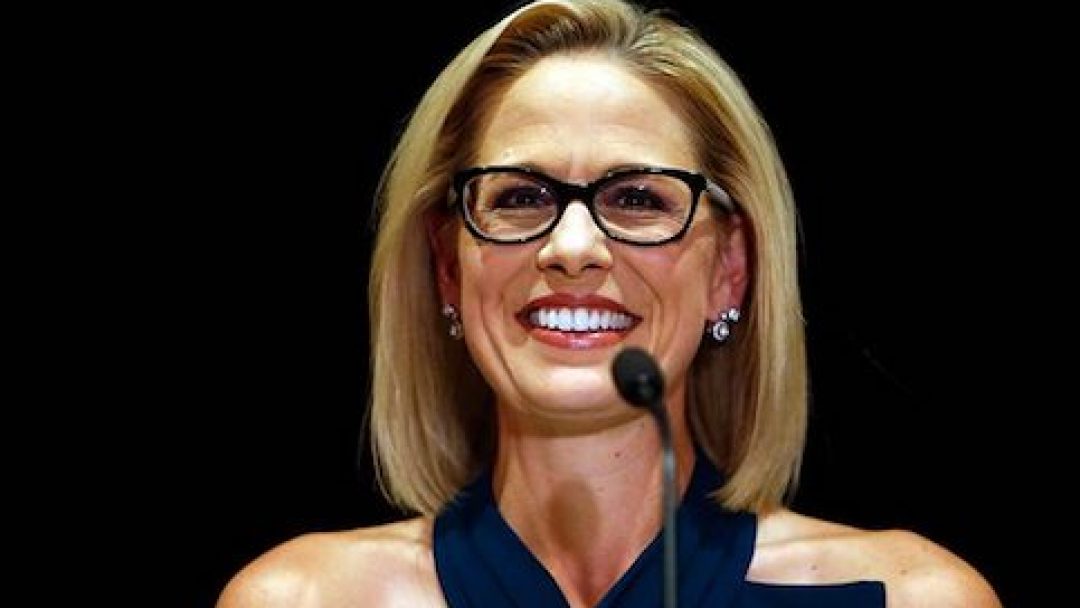 On Tuesday, Senator-elect Kyrsten Sinema announced her return to Washington, D.C. under the new title.

Sinema took to her official Twitter account, @RepSinema, to inform the public of her updated location and more by saying “Back in DC, headed to the first day of Senate school. I am overcome with gratitude — Thank you Arizona! It’s the privilege of my life to represent you.”

The senate race was contentious in nature as the results were announced nearly a week after Election Day. Sinema defeated Republican Martha McSally, 49.68 percent to 47.96 percent, in the race.

The delay in the announcement of the results was due to more than 600,000 outstanding votes still being counted by election officials to decide the outcome of the race.

Flake shared congratulatory comments to Sinema on Monday in a tweet, along with voicing praise to McSally for a “gracious concession speech.”

The public recognition of the race did not stop there as Gov. Doug Ducey, who won his re-election over Democrat David Garcia in the Nov. 6 election, also showed appreciation to both senate race candidates for “historic campaigns.”

The race was surely historic in the sense that Sinema and McSally were competing to become Arizona’s first female senator in Washington, D.C. Additional history will be made as Sinema is the state’s first Democratic senator since the mid-1990s, along with being the first-ever openly bisexual senator.

Since the 9th Congressional District seat was formed following the 2010 Census, Sinema has been the only one lawmaker to occupy the position.

There are currently no expectations of major decisions being made by lawmakers that are newly elected as the 116th session will not convene until Jan. 3. 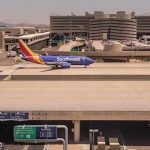 The Best and Worst Airports of 2018 - Where Does Phoenix Rank? 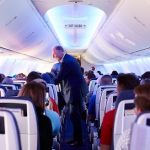 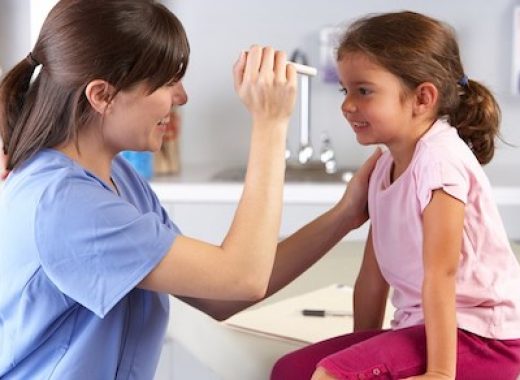 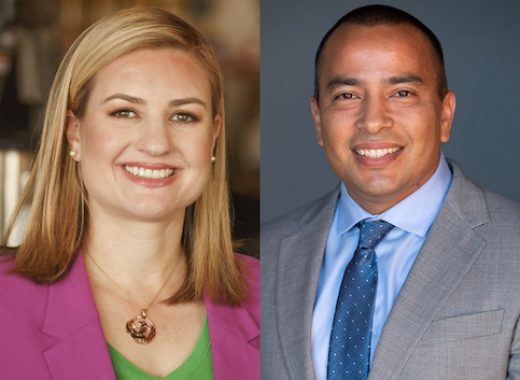 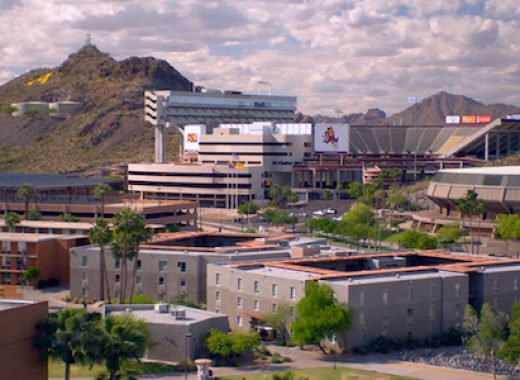