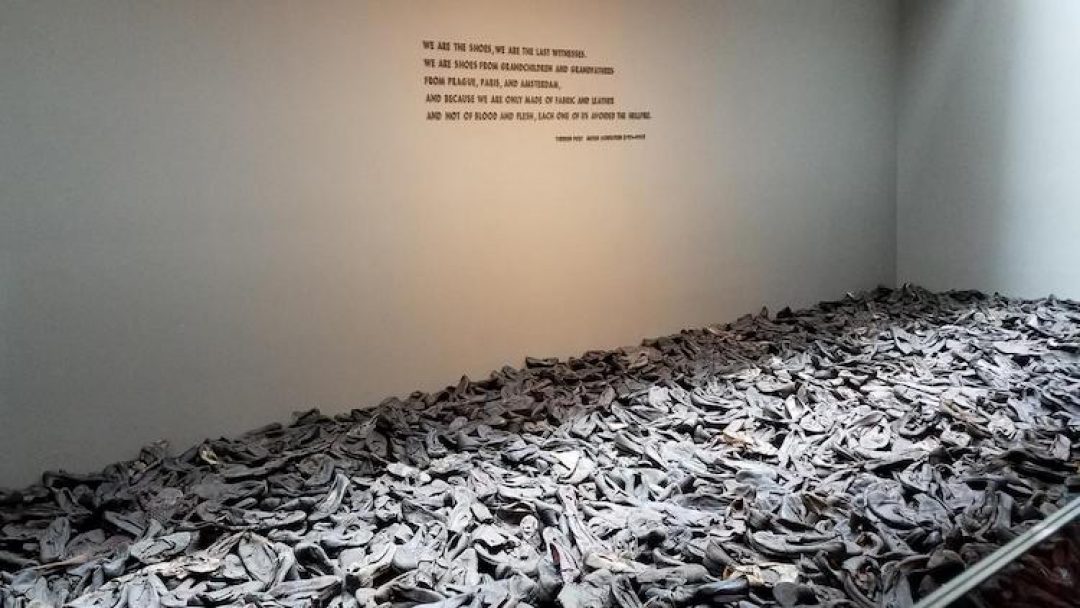 Phoenix is one the biggest major cities in the U.S. to not have a Holocaust education program or a place for anyone with interest, ties or for students to go to directly to learn about the Holocaust and other genocides which makes it even more of a reason to get this education into school curriculum.

According to Arizona Jewish Historical Society’s (AJHS) president, Larry Bell, there could be one in the next few years. Currently, AJHS is in their fundraising phase of the project and are working to preserve survivor testimonies along with finding the space for such a place in Phoenix.

Over the last few weeks and in the past year, many things have changed in the culture of the country and even in Arizona. From COVID-19 to the Black Lives Matter Movement to the riots at the U.S. Capitol, many things have erupted but a conversation has started up again.

An English teacher at Dobson High School in Mesa who teaches a year-long course about the Holocaust through literature, Kim Klett, says her students, even over virtual learning, were eager to discuss the Capitol riots and a man who wore a shirt that said, Camp Auschwitz, on it. She said her students were very upset by it and couldn’t fathom why someone would wear that.

This gave Klett hope for the future generations. It also opened a key point of a survey from a program called, Echoes and Reflections. It was a survey that gathered data from 1,500 college students.

“The survey measured attributes related to: Holocaust knowledge and understanding; critical thinking skills; tolerance, empathy and respect for different viewpoints and experiences; and willingness and motivation to be an upstander. The survey also collected data on students’ perceptions of, and experiences on, their college campuses,” the survey analysis states.

“They found that when students learn about the Holocaust and especially when they hear a survivor speak, that they have more empathy, that they are more open to people whose ideas may be different from theirs. I think again it’s a good sign of what this kind of education can do. It’s not the end all be all but it really does help. And we need that,” Klett says.

“I mean how can people not know about this history? I don’t understand it. So we need to do a better job of teaching it. I think it is relevant in today’s world. We are seeing so many acts of anti-Semitism and just hatred in the world, so we need to combat that.”

It also found that students with Holocaust education have greater knowledge about the Holocaust and understand the value in learning more.  They have a more pluralistic attitude and are more open to understanding differing viewpoints, and they are willing to challenge intolerant behavior in others. When students have more access to speaking with survivors or hear their testimonies, have higher critical thinking skills and a better sense of social responsibility.

Echoes and Reflections is put together by ADL Fighting Hate for Good, USC Shoah Foundation and Yad Vashem the World Holocaust Remembrance Center. It is an education program for teachers all over the world with high school students in mind. And it is free for anyone to use who may be interested in learning about the Holocaust.

The program provides a variety of things including lesson plans, background on Schindler’s List that Steven Spielberg turned into a movie, a timeline of the Holocaust and much more. Some of the topics they cover include anti-Semitism, Nazi Germany, the “Final Solution”, and stories from survivors. Each lesson plan comes with step-by-step guides, estimated time frames, sources including pictures, videos, art, notes and more. It includes videos, photos, audio, coursework and literature appropriate for students.

It is also a program that the Arizona Board of Education has been using to assist them in building curriculum and a resource guide for teachers throughout the state. The board of education decided in October on a mandate that would add the teachings of the Holocaust and other genocides into school curriculum as a requirement to help teach and inform students. The mandate hasn’t been sent to the legislature yet because of COVID-19 that shut them down for a few months.

“I think you have to show the human side too. Again, it isn’t just the facts but the humanity of people and their customs and traditions and such all go along with that. While I don’t teach that firsthand, it does come up because of the stories we read refer to customs and traditions. So, we will talk about that as we go through. I think it does help. Most of my students don’t know a Jewish person so it’s really an eyeopener. ‘Oh, wow they do this. My family does it too’,” and that’s kind of similar and it’s that connection all of them see.

The Echoes and Reflections survey got some different results then one that came out in October by Conference on Jewish Material Claims Against Germany which built a survey that was conducted in all fifty states that challenged millennials and gen z about their knowledge of the Holocaust.

The survey asked them about concentration camps and ghettos, how many Jewish people were murdered, who was responsible for the Holocaust, Holocaust denial, and so forth. The results came back with much concern which has led to mandating education plans including in the state of Arizona.

Here are some stats from that survey in Arizona:

“We came to realize that, although a number of states already mandate Holocaust education which is an excellent first step,” said Claims Conference Holocaust task force leader Matthew Bronfman. “For the mandates to have a significant effect in classrooms there must be state funding to support the mandates. The Holocaust is a broad topic. Specialized teacher training and thoughtfully developed curriculum are needed for students to benefit.”

This specific survey sparked a conversation. What is being taught in schools, how can we teach more and can we reach more people?

The Arizona Board of Education added Holocaust and genocide education to state standards in late October 2020 that would require students to learn about them in their world history curriculum in the future.

The Director of K-12 Social Studies and World Languages with the Arizona Department of Education, Tammy Waller is one of the chairs working on the task force on the Holocaust and Other Genocides that has created a toolkit to help provide the necessary tools and resources to assist teachers in Arizona. To her, it is not only an important topic that needs to be covered but it’s also backed by passion.

“It’s really personal for me. My grandmother’s entire village was destroyed during the Nazi occupation. She was lucky. She came here with her siblings right before it got really bad in eastern Europe. So, all my life I have been a part of this kind of history,” Waller said. “As a teacher, I had survivors come into the classroom, having my students have the opportunity to talk to them and hear their story.”

The task force is made up of members from Northern Arizona University, Arizona State University, and University of Arizona, survivors who live in Arizona, Jewish History Museum Tucson, Bureau of Jewish Education, Phoenix Holocaust Association, Arizona Jewish Historical Society and many more. The resources and toolkits for teachers can be found here. 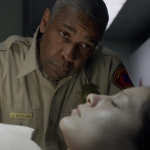 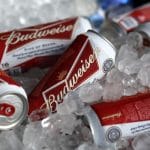 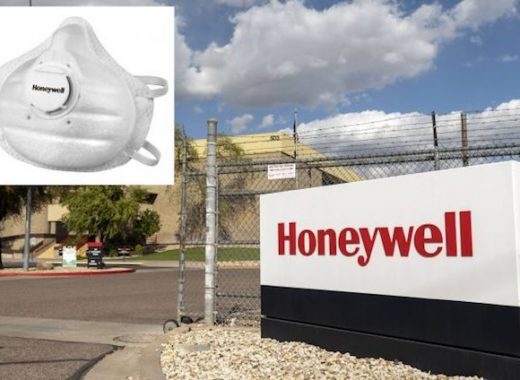 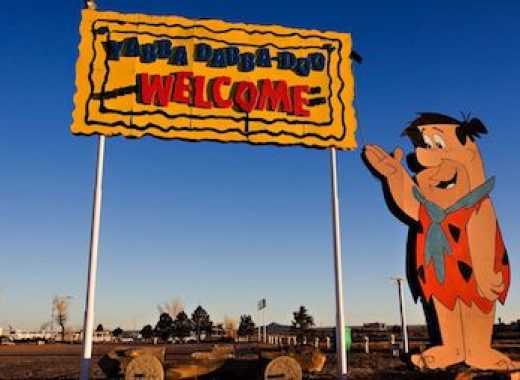 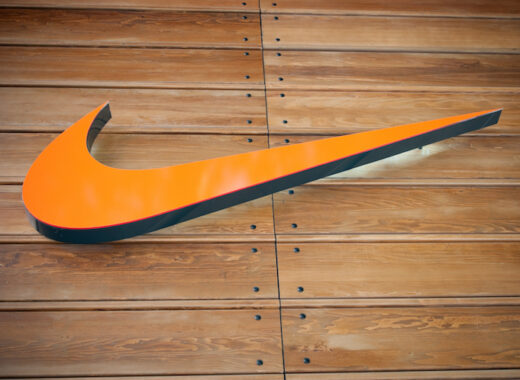