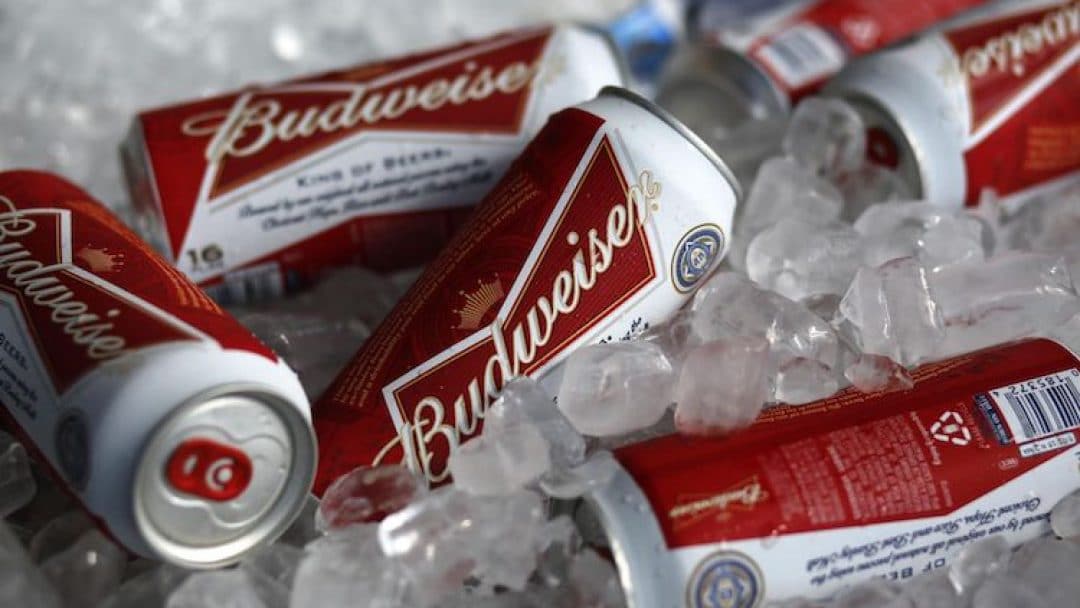 Several major brands have decided to sit out the Super Bowl this year. Budweiser, Coke and Pepsi, which have debuted some iconic Super Bowl commercials in the past, are opting not to pay the astronomical fee for a 30-second ad spot during the big game this year.

Instead, some brands are choosing to spend that money elsewhere. Anheuser-Busch, which usually runs Budweiser and Bud Light ads during the Super Bowl, says it is donating the money it would have spent on the ads to coronavirus vaccination awareness efforts.

“Later this year, Budweiser hopes to support recovery on-premise at bars and restaurants by accelerating COVID recovery so people can reunite again,” the company said.

Other brands like Coke and Audi have also decided not to advertise during the Super Bowl.

In its statement, the Coca-Cola Company said it “has made the decision to sit this year out of the Big Game.”

Coca-Cola took a hit due to the closure of stadiums and movie theaters during the pandemic.

“This difficult choice was made to ensure we are investing in the right resources during these unprecedented times. We’ll be toasting to our fellow brands with an ice-cold Coke from the sidelines,” the statement continued.

PepsiCo., which sponsors the halftime show, will focus on that rather than commercials. However, the brand will still advertise some of its other products like Mountain Dew and Frito-Lay products, according to the AP.

A 30-second spot during the Super Bowl runs for an estimated $5.5 million, the AP reports. While there will be no Clydesdales selling beer or polar bears drinking soda this year, several brands have bought Super Bowl spots for the first time ever. Triller (a TikTok rival), Fiverr (an online freelance marketplace) and Vroom (an online car seller) have bought spots.

Of course, other brands will return to the Super Bowl commercial breaks, including M&M’s, Pringles and Toyota, according to the AP.

Super Bowl 55 is scheduled to be played on Sunday, February 7 and will air on CBS. The Kansas City Chiefs and Tampa Bay Buccaneers are set to play at Raymond James Stadium in Tampa, Florida, making this the first time in Super Bowl history that one of the competing teams will be playing in their home stadium. 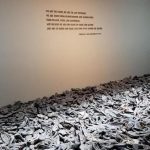 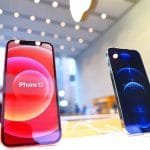 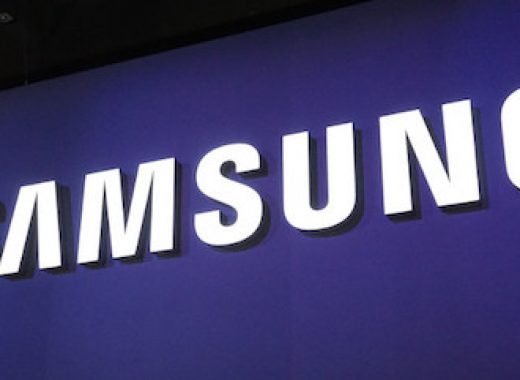 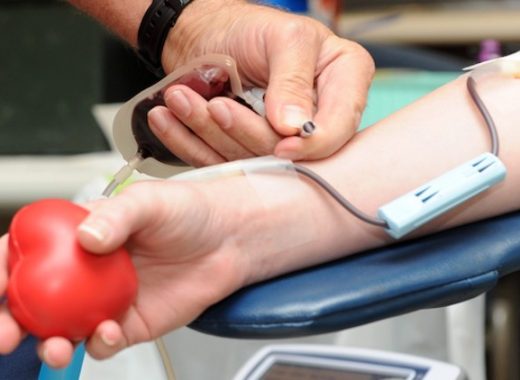 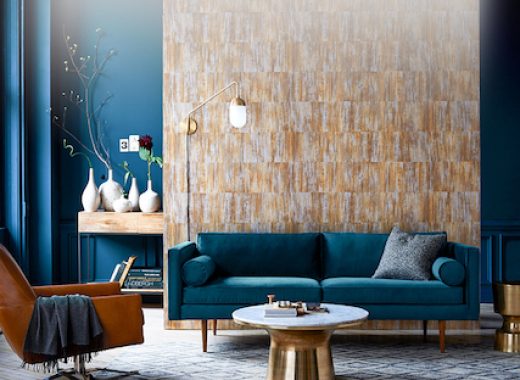