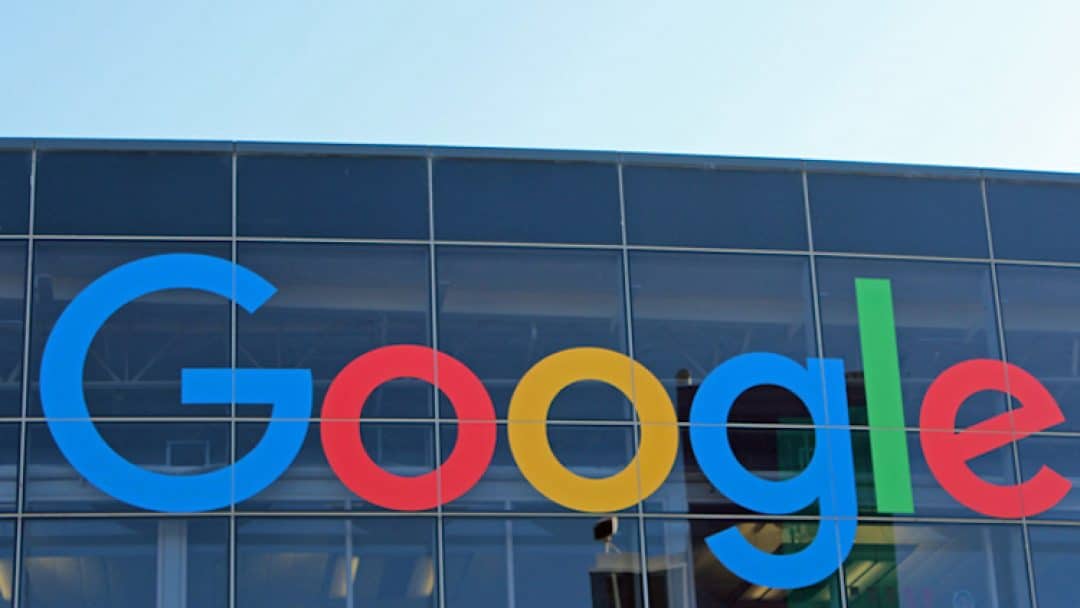 Attorney General Mark Brnovich is part of a bipartisan coalition of 38 attorneys general in suing Google LLC for anticompetitive conduct in violation of Section 2 of the Sherman Act. As a member of the Executive Committee, the Arizona Attorney General’s Office (AGO) has played a key role in the investigation and development of the lawsuit.

The attorneys general allege that Google illegally maintains its monopoly power over general search engines and related advertising markets through a series of anticompetitive exclusionary contracts and conduct. As a result, Google has deprived consumers of competition that could lead to greater choice, innovation, and better privacy protections. Furthermore, Google has exploited its market position to accumulate and leverage data to the detriment of consumers.

“Google’s quest to build a monopoly has led to less privacy, stifled innovation, and reduced choice for consumers,” said Attorney General Brnovich. “I’m not interested in micromanaging businesses, but consumer privacy must be protected. Our bipartisan antitrust lawsuit against Google is targeted to stop illegal conduct and improve consumer welfare.”

In many ways the states’ complaint is consistent with the lawsuit filed by the U.S. Department of Justice on October 20, which alleged that Google improperly maintains its monopoly power in general search and advertising through the use of exclusionary agreements. However the states’ filing asserts additional allegations and describes Google’s monopoly maintenance scheme as a multi-part effort. The states’ lawsuit alleges that Google:

The attorneys general expand on the U.S. DOJ’s allegation that Google’s anticompetitive conduct continues. As explained in the complaint, the company seeks to deploy the same exclusionary contracting tactics to monopolize the emerging ways consumers access general search engines, such as through their home smart speakers, televisions, or in their cars (“voice assistants”). In so doing, Google is depriving consumers of competitive choices and blocking innovation.

The states also go further than the U.S. DOJ in explaining how Google’s acquisition and command of vast amounts of data – obtained in increasing part because of consumers’ lack of choice – has fortified Google’s monopoly and created significant barriers for potential competitors and innovators.
The bipartisan coalition is asking the court to halt Google’s illegal conduct and restore a competitive marketplace. The states also seek to unwind any advantages that Google gained as a result of its anticompetitive conduct, including the divestiture of assets as appropriate. Finally, the court is asked to provide any additional relief it determines appropriate, as well as reasonable fees and costs to the states.

The complaint was filed in the U.S. District Court for the District of Columbia, in conjunction with a Motion to Consolidate seeking to combine this case with the pending U.S. DOJ case.

Copy of the Multistate Complaint. 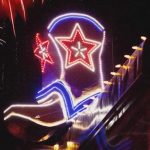 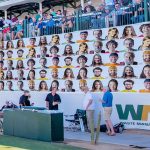 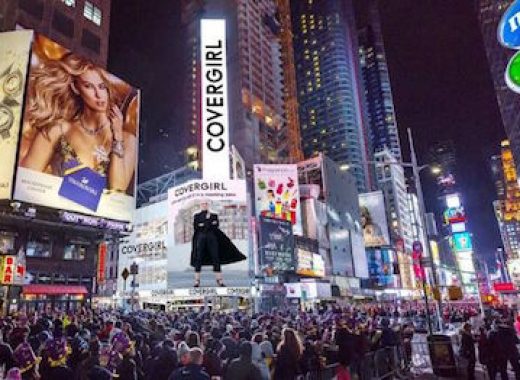 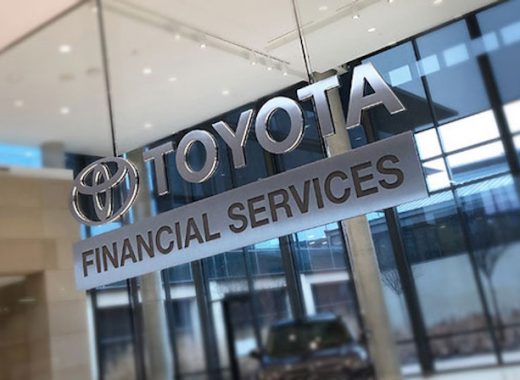 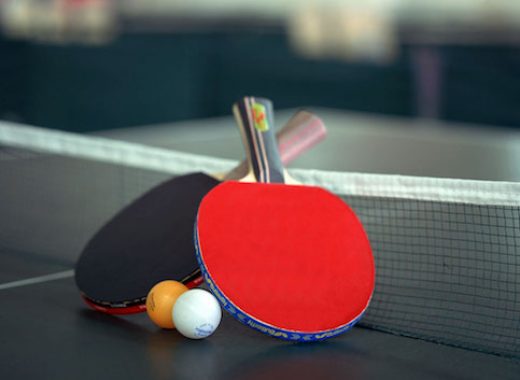