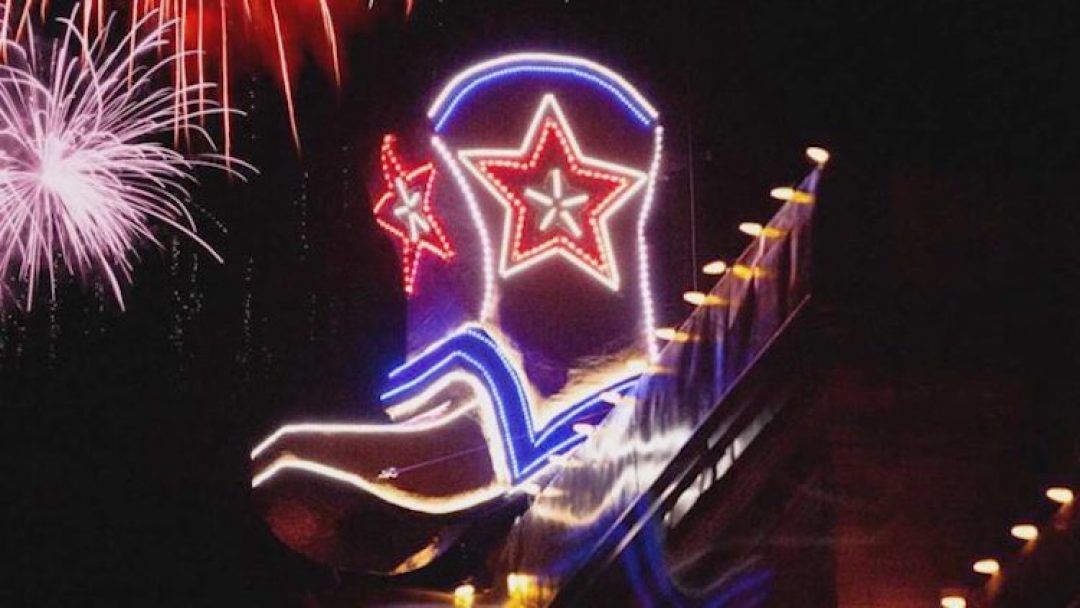 As many of us are ready to say goodbye to 2020, the COVID-19 pandemic carries on and has forced some of Arizona’s more unique New Year’s Eve celebrations to accommodate.

Prescott’s popular New Year’s Eve Boot Drop held in the heart of the town’s Whiskey Row has been canceled. Further up north, the iconic Pinecone Drop in Flagstaff will be held virtually this year.

“We‘ve tried to come up with a balanced solution, consulted local officials and sponsor partners, but in the end there just is no way to follow mitigation procedures given the layout of downtown,” said Matt Brassard, co-owner of M & M Entertainment & Production, which helps put on Prescott’s yearly Boot Drop.

The six-foot-tall boot will still be installed above The Palace Building for people to see. A virtual event is also being considered, but details have not yet been announced.

In Flagstaff, thousands typically gather in front of The Weatherford Hotel to watch the pinecone drop and ring in the new year. This year, the event will be held virtually as large gatherings are prohibited due to the pandemic.

“Farewell 2020, we’re ready to let you go, 2021 is welcomed with a big hello. The FLAGSTAFF GREAT PINECONE DROP is cherished and traditional, this year being shown only VIRTUAL. So please plan to carry-out and settle in, this year’s Pinecone Drop will be welcomed from home with a grin!” said a message on Discover Flagstaff’s website.

Closer to Phoenix, the Phoenix Zoo will not host its yearly “Noon Year’s Eve” celebration due to the pandemic. Over in Tempe, there will be no sponsored community fireworks as has been done in previous years. 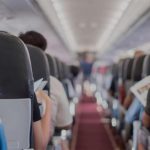 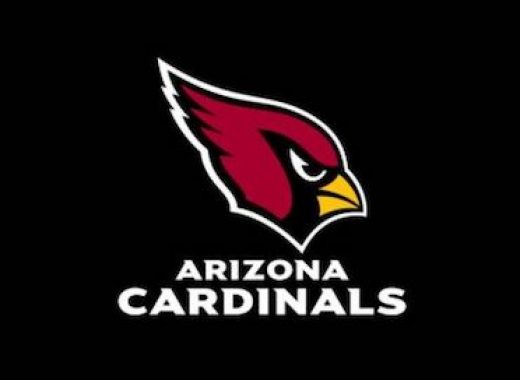 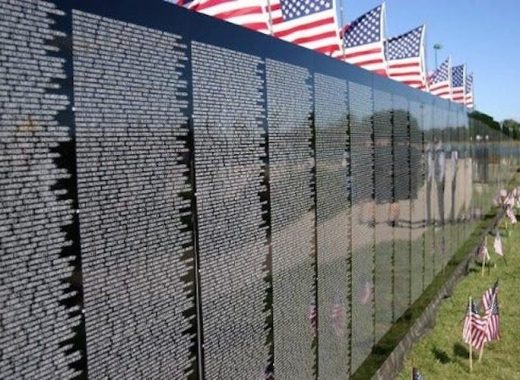 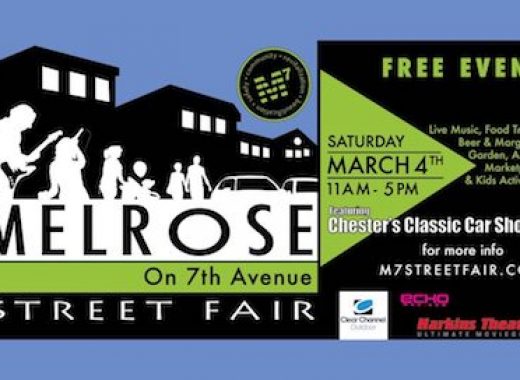