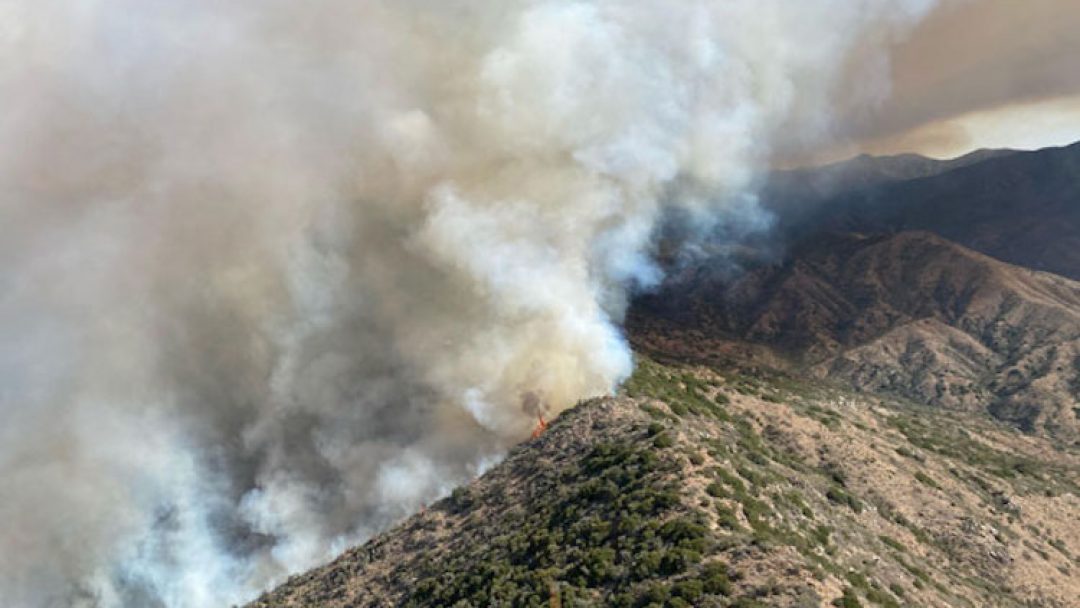 On Sunday, evacuations for residents were ordered for a wildfire burning southwest of Crown King.

A GO order for evacuation was issued for Minnehaha, Fort Misery and Horsethief Basin just after noon. Crown King is now at a SET position and should begin preparing in the event an evacuation order is issued. Crown King was closed to non-residents at 2:30 p.m. Sunday.

According to authorities, a shelter has been set up at Mayer High School.

The wildfire, known as the Tussock Fire, started Saturday around 2:15 p.m. and has grown to 2,448 acres as of Sunday afternoon. The cause of the fire is under investigation.

A Type 1 Management Team has been ordered for the blaze due to the lack of moisture, rugged terrain and hot, dry and windy conditions near the blaze.

U-Haul Moving & Storage of Wickenburg is offering 30 days of free self-storage to residents impacted by the Tussock Fire. Those interested can call (928) 415-4746 for more information. 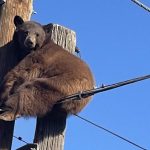 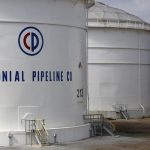 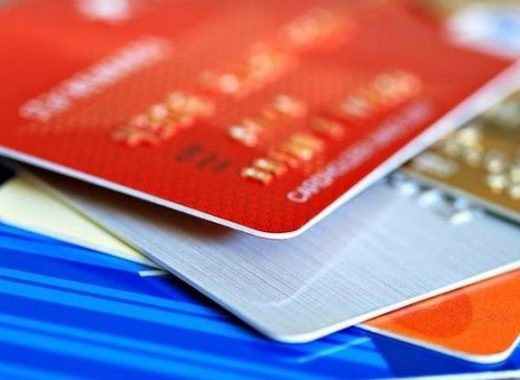 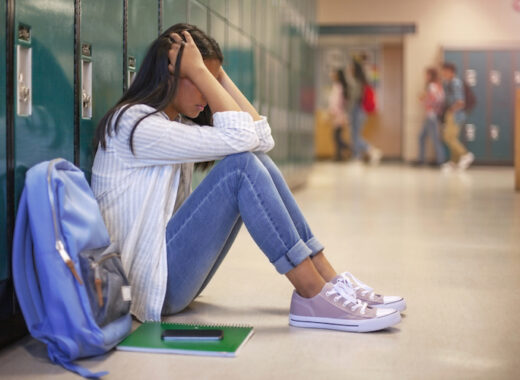 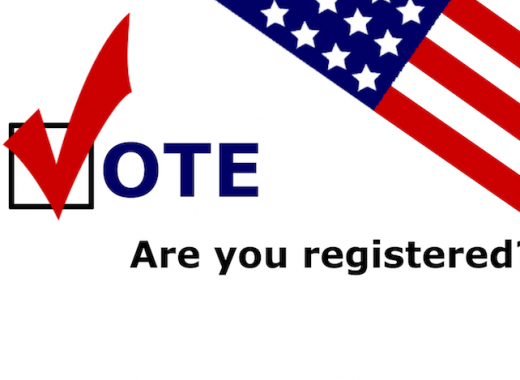