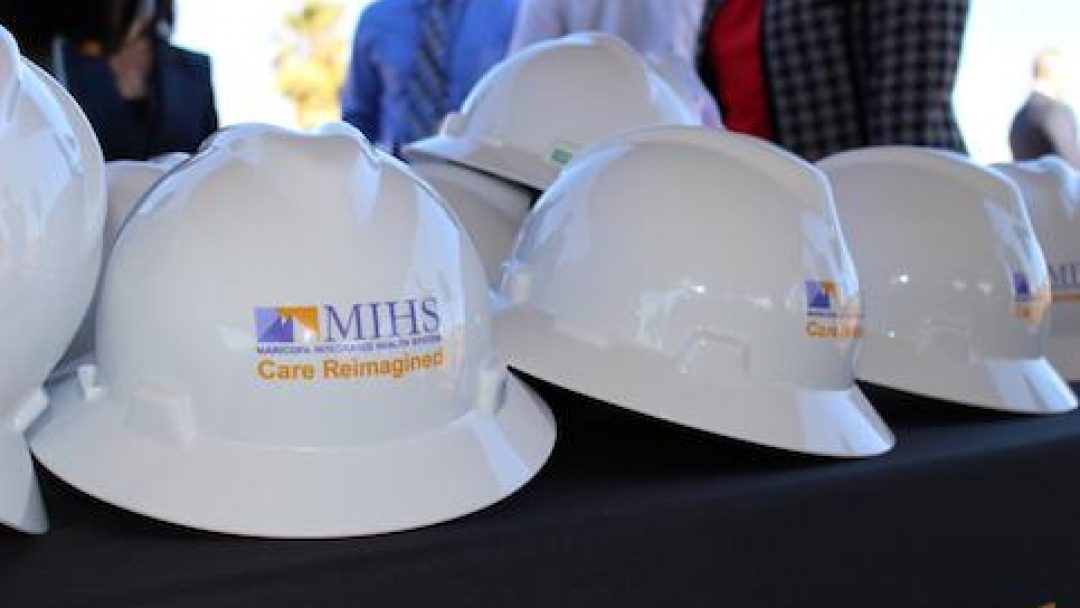 On Monday January 29, 2018 Peoria officials broke ground on a new health care clinic that should be completed in 2020, which is being built by the already established Maricopa Integrated Health System (MIHS). MIHS is already well established throughout Arizona, having one of the best training centers for doctors across the nation at Maricopa Medical Center in Phoenix and a premiere burn center for the country with the Arizona Burn Center. Within the entire MIHS throughout Arizona, they treat approximately a quarter of a million-people inpatient and about a half million outpatient per year.

Steve Purves, the President and CEO of MIHS, is very excited about the 127,000-square foot, all-inclusive clinic. He is quick to list the attributes that will be going into the facility, including a dental clinic, oncology unit, outpatient surgical suites and sterile on-site processing, plus more – making sure to point out that there will be a café onsite as well. With all of this it should come as no surprise that the clinic is expected to bring many jobs to the Peoria area as well. It is projected to bring 300 new jobs to the area during its first year alone, and will continue the training center tradition within MIHS, with an estimated 1,000 nurses and 400 doctors to train there.

Peoria Mayor Cathy Carlat is excited to have the facility in her city not only for the jobs and services it will offer, but to have the backing of such a well-run and caring company as MIHS. She is not the only official grateful for what is coming however, as Fire Chief Bobby Ruiz has stated that this is an area that Peoria has been lacking in for a while, and is happy that long transports for victims will be coming to an end. The facility is certainly coming along with its fair share of praise and glory – as well as a projected $70 million price tag.

The facility is currently being worked on at the corner of Grand Avenue and Cotton Crossing. With a 2-year build plan, it will be interesting to see what else is going to come into fruition in the grand clinic. 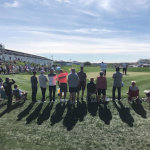 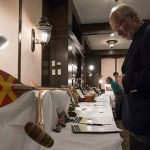 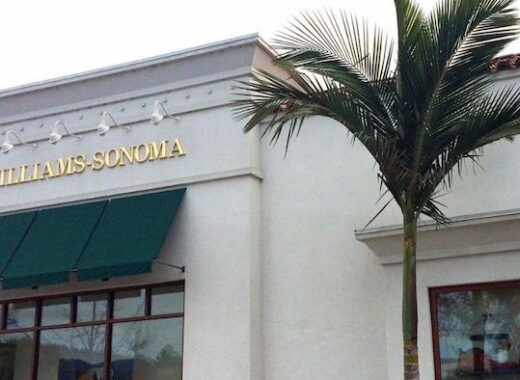 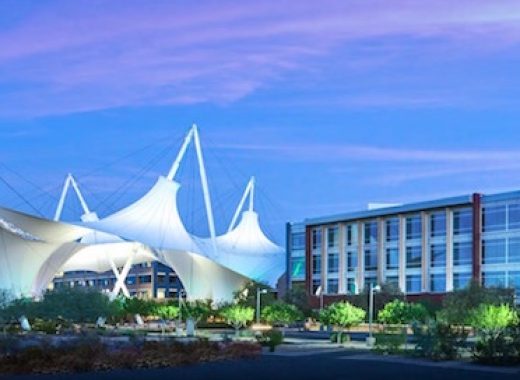 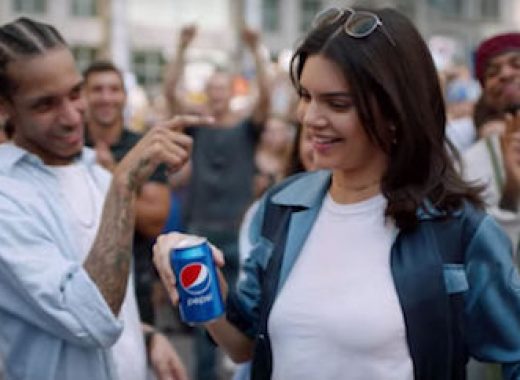