The U.S. Census Bureau is recruiting thousands of people for temporary jobs across the country. There are 14,000 positions available in Arizona.

The local Census Bureau offices are mainly looking for field workers and field supervisors. The field workers are responsible for going door to door and helping those who haven’t responded to the 2020 Census. They will help people answer questions. Supervisors manage the crews out in the field.

Pay ranges depend on the area in which you work, but recruiters say the average is about $20 an hour.

Ryan Winkle, an area office monitor for the U.S. Census Bureau, says one of the biggest benefits is that the schedules are flexible. It’s a part-time job that requires between 20 to 30 hours a week. Winkle says they hire people to work close to where they live.

“It’s in your own community. We really try to choose people in the neighborhood they live in and in the groups they operate in. You make your own schedule and work it out with us because we just need a lot of people to fill a lot of gaps,” said Winkle.

The US Constitution mandates that the census be taken every 10 years to account for all people. Answers to 2020 Census questions will influence policymaking and planning for the next decade. The data impacts how many seats in the US House of Representatives each state gets as well as redistricting. It also dictates how billions of dollars in federal funds will be spent by state and local governments.

According to iCount 2020, for each person counted in Arizona, the state receives $2,959 in federal funding (totaling more than $20 billion per year), which goes toward vital things including schools, emergency services and hospitals.

“What we’re doing in the Census is extremely important for our communities down to the house that you live in. It’s one of the only things you can do that’s constitutionally mandated. And it touches every single house in the United States. You’ll never be a part of something like this because it’s the only thing like it,” said Winkle. 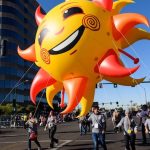 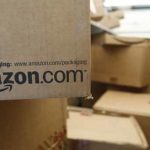 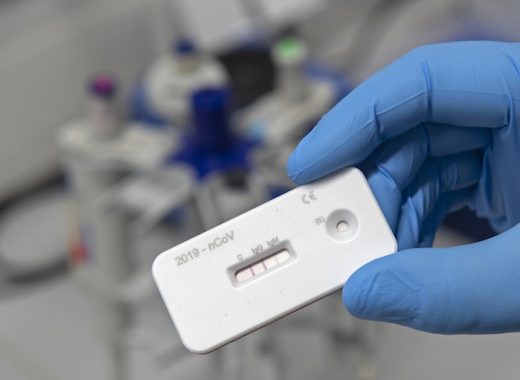 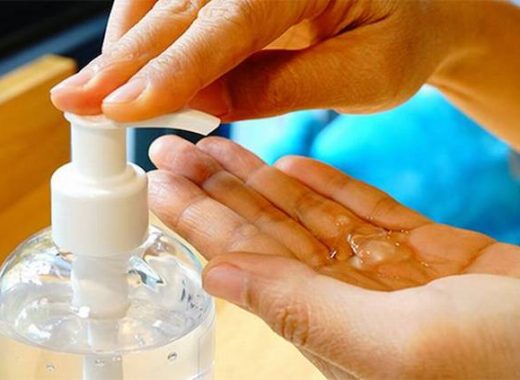 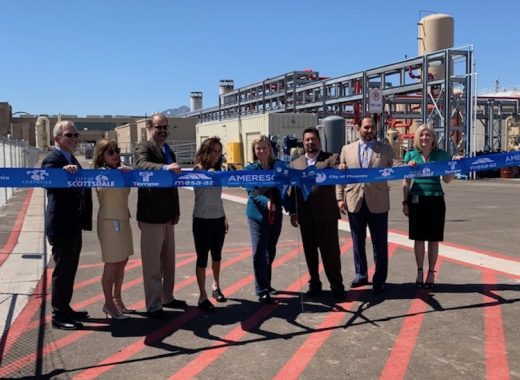