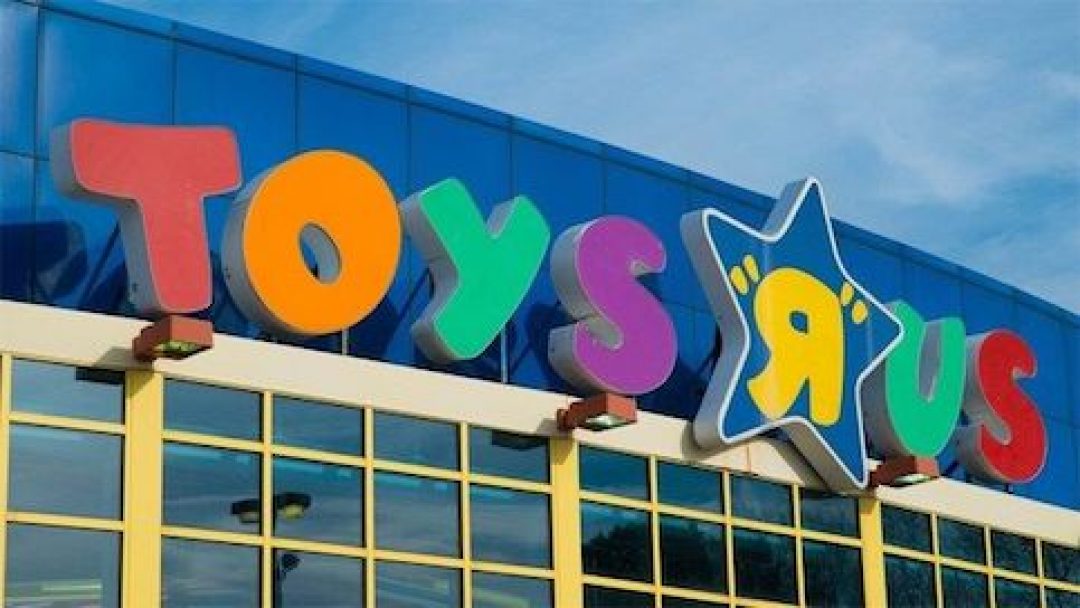 With the growing reliance on internet shopping, brick-and-mortar stores have seen a steady decline in sales with each passing year. This has caused many popular chains to shut down businesses. One of those chains that have felt the Amazon affect full force is Toys R Us.

The popular toy store chain has announced that it will be closing over 180 of its physical stores. Four of those stores are situated in the metro Phoenix area. These closings are set to begin in February. The locations set to be affected are expected to go dark by the middle of April. For some other locations, the parent company of Toys R Us plans to merge the stores with existing Babies R Us shops.

Company Chairman, Dave Brandon, wrote a memo to the company’s valued customers. In this memo, the Chairman explained that the decision to close 180 plus stores was partly made due to the fact that the New-Jersey based company filed for bankruptcy this past fall. Last year, the company announced that they are over $5 billion in debt. Cutting ties with a total of 182 underperforming stores is a way for the company to restructure its finances following the filing.

As far as Arizona closures go, here are the stores that are on the list: 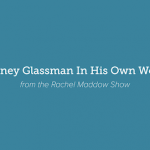 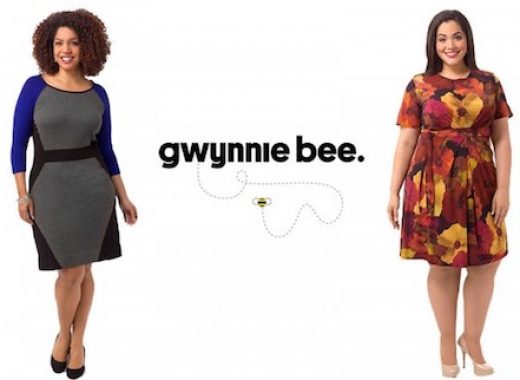 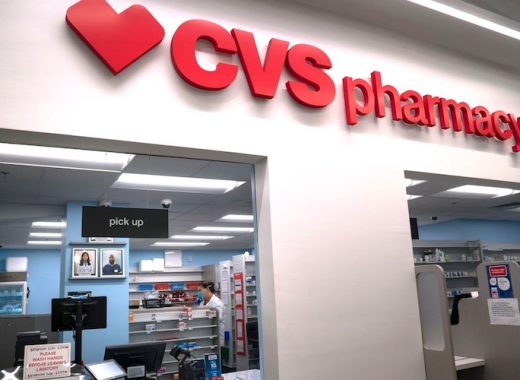 CVS Health to Hire Hundreds of New Jobs Across Arizona 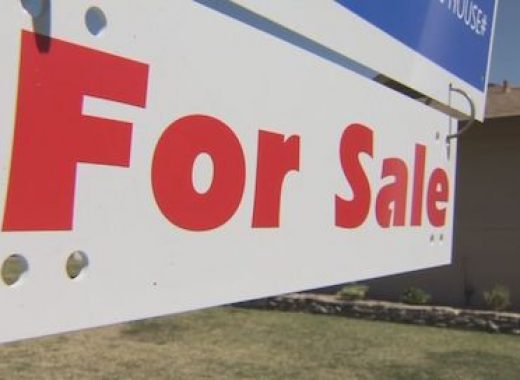