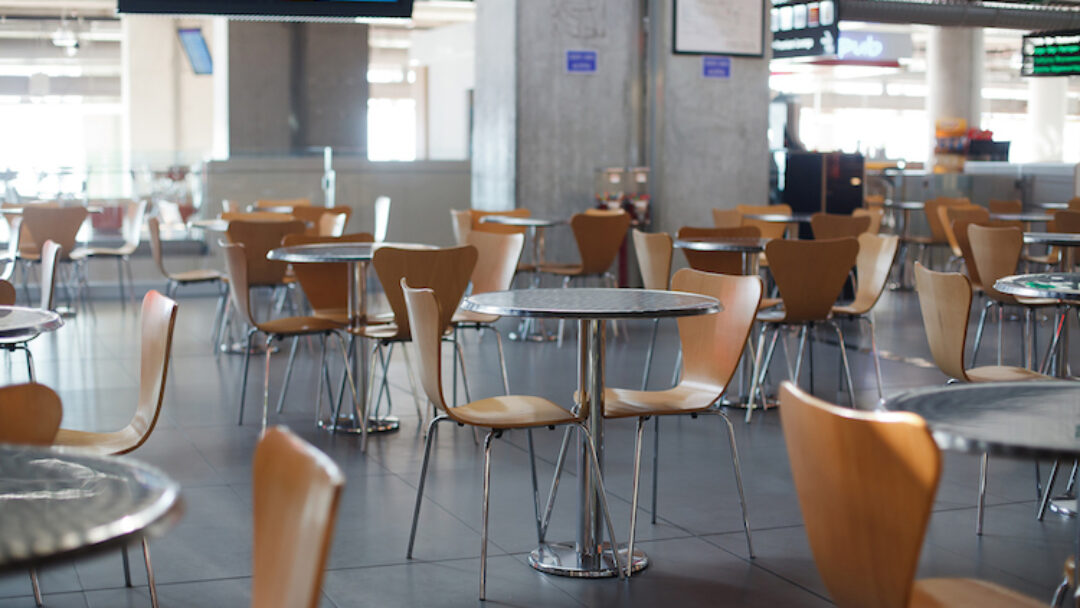 Ahead of what is expected to be the busiest holiday travel week at Phoenix Sky Harbor International Airports, concession workers began their official strike at 5 a.m. Monday morning. The disruption in food service at the airport is expected to greatly impact travelers this week in terminals 3 and 4.

Employees with HMSHost, the contractor who runs a majority of the food service businesses at the airport, are demanding a new contract with the company. The union voted last week to authorize a strike. On Sunday, HMSHost said the company has been informed the workers will be on strike through the Thanksgiving holiday until Monday, Nov. 29.

A spokesperson with Unite Here Local 11 released the following statement.

“Workers are demanding a new, comprehensive contract with fair raises, affordable health insurance, a company-paid retirement contribution, protections for workers’ tips, and strong contract language for equal opportunity and protection from discrimination. Workers with UNITE HERE Local 11 have been in negotiations with HMS Host since 2017. Delays in settling a contract mean delays in wage increases and official COVID safety protocols during a global pandemic.”

HMSHost, the company that manages most of the restaurants, bars, and shops at Phoenix Sky Harbor International Airport, released a statement regarding the strike:

“Unite Here Local 11’s decision to strike only serves to hurt the traveling public and the HMSHost associates who continue to work during this difficult time. We are doing whatever it takes to minimize any inconvenience over this busy holiday travel time and have supplemented services with managers, temporary employees, and associates from other HMSHost locations, as well as increased our offerings of fresh, pre-packaged food items and self-pay stations. HMSHost has proposed best-in-class benefits and wage increases with enduring changes. We remain committed to shaping our industry and the communities we serve through diversity, outreach, and advocacy.”

An HMSHost spokesperson assured travelers that most restaurants, bars, and lounges will remain open except for two Starbucks located at Terminal 3 north and at the baggage claim in Terminal 4. Zinburger will temporarily close.

According to HSMHost, the company is offering workers a 12% wage increase and increased benefits, which includes covering 90% of a worker’s health care costs. In addition a perk of an appreciation bonus of up to $800 per employee.

Employees feel that this isn’t enough. Due to the decrease of employees, current employees are being overworked during the pandemic and they feel the company has a lack of respect for the employees.

A spokesperson with Sky Harbor released the following statement regarding the strike:

“HMSHost is one of several concessionaires in Sky Harbor’s terminals. While HMS Host has communicated to the airport that they have a contingency plan in place, we will work closely with all of our concessionaires to provide the best possible service to travelers. As always, our customer service staff will be in the terminals responding to questions and directing customers to available concessions.” 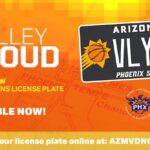 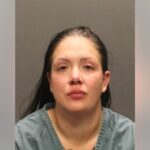 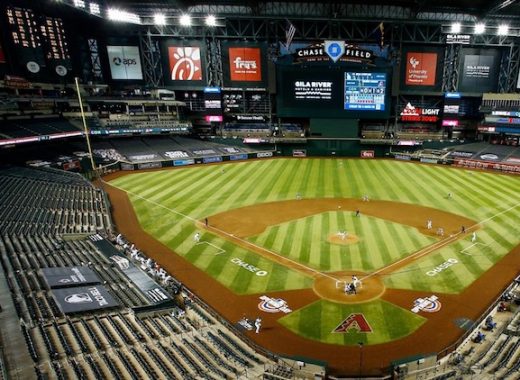 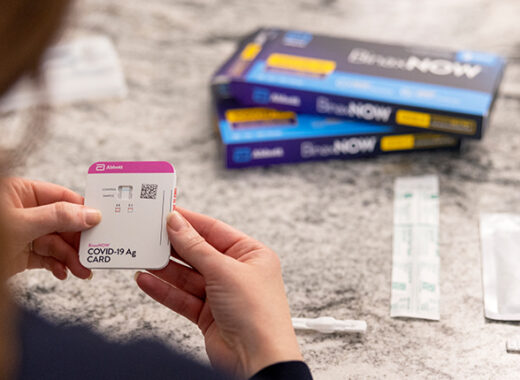 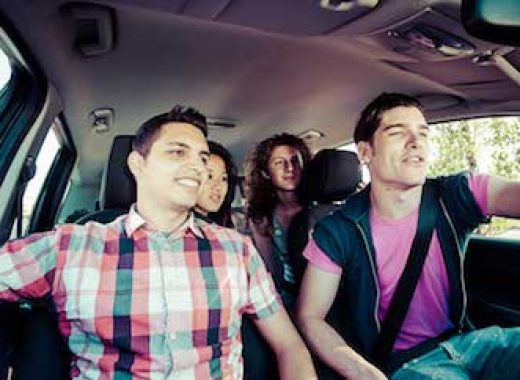