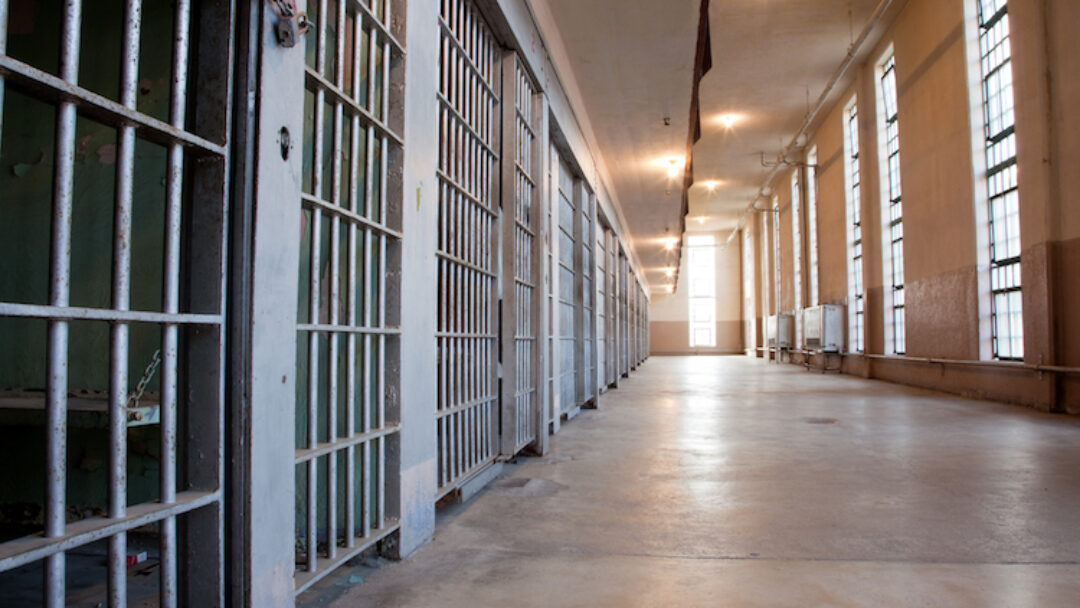 Jose was previously found guilty by a federal jury on one count of Voluntary Manslaughter, one count of Assault with a Dangerous Weapon, and one count of Use of a Firearm in Furtherance of a Crime of Violence. 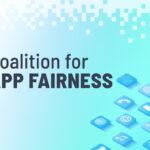 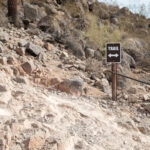 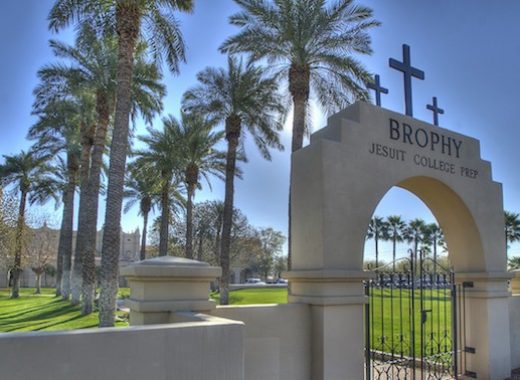 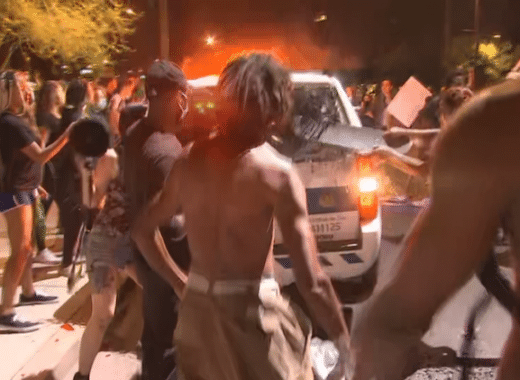 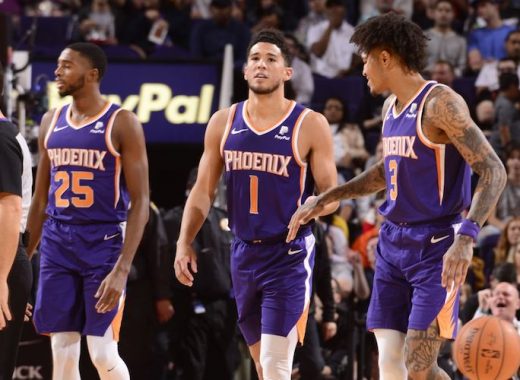 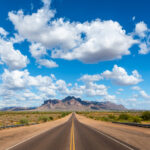